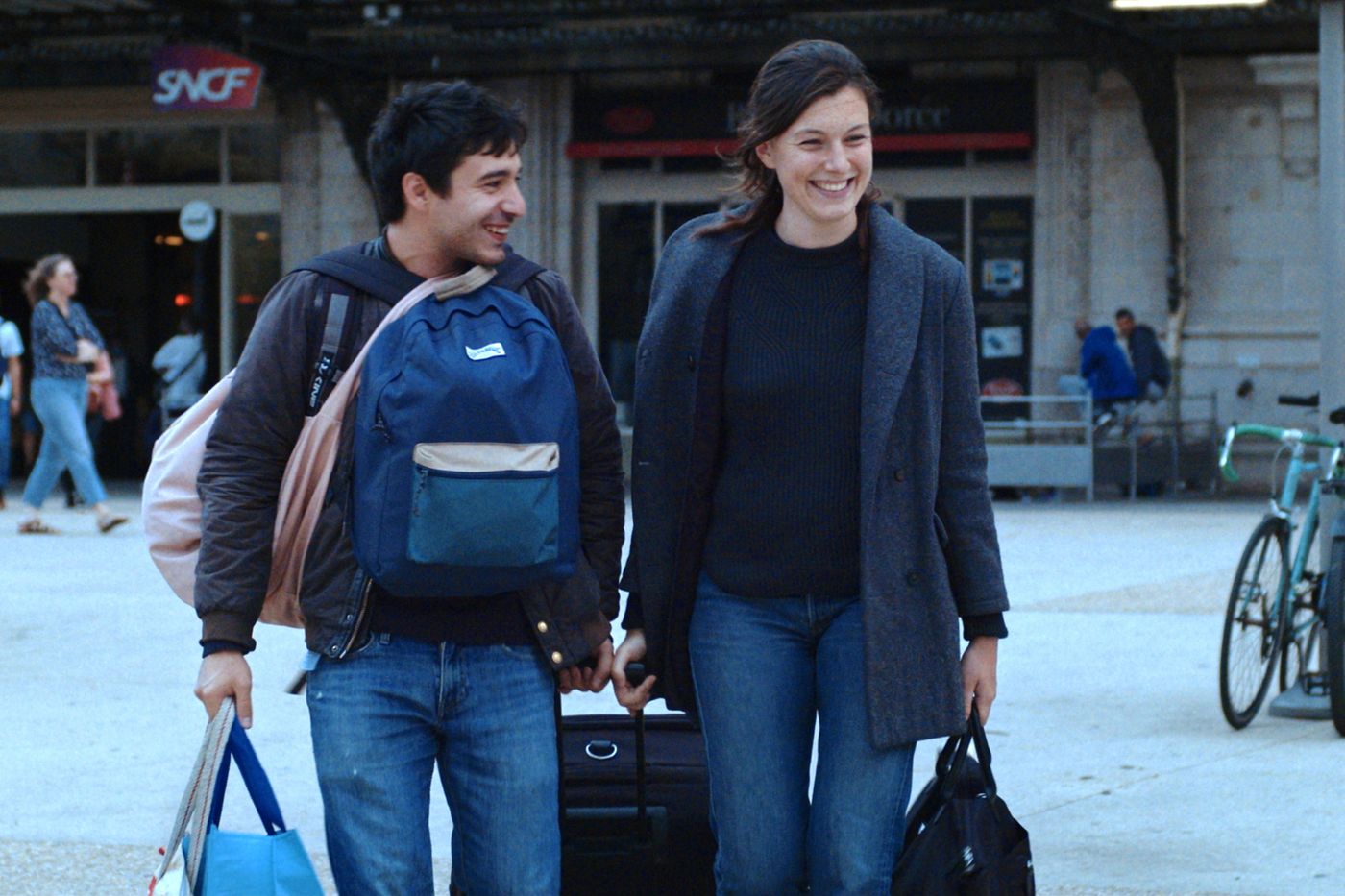 The World after us **

Why write? Labidi asks himself the question: “I have no idea what drives me. It’s a way of talking to myself, understanding what’s wrong, what I’m doing wrong,” he advances by way of explanation to his shrink. Coming from a modest background, this young Franco-Tunisian is writing his first novel. Three first chapters have convinced a publisher who expects the sequel in six months. But it was impossible for Labidi to devote himself full-time to his manuscript. He earns his living as a courier to pay for the maid’s room he rents in Lyon with Alekseï, his best friend. A job as demanding as it is not very remunerative.

→ CRITICAL. “And there was a morning”, an intimate and political fable

His parents in the café encourage him and slip him a small note from time to time, but he prefers not to tell them anything about the cash dispenser who so often refuses to give him what he needs. The meeting with Elisa, gratifying as it may be, further complicates her daily life. Very smitten, Labidi hides from her the way he earns his living so that he only appears to her as a young man with a bright future.

A first film that exudes spontaneity and freshness

The world after us, the first feature film by Louda Ben Salah-Cazanas, exudes spontaneity and freshness. And for good reason: it is inspired not only by moments experienced by its director, but also by the emotions felt that he endeavored to transcribe on screen. His double does not strive to make films like him, but to be published, the grail that would change his trajectory. For this class defector, achieving artistic achievement could finally bring his aspirations into line with his way of life beyond his means.

The world after us explores the discrepancy with the parents when references and values ​​ceased to be identical, but also with Elisa, from the bourgeoisie, who cannot even imagine the difficulties of her lover caught in an impossible flight forward to live with her. If the film has a soft belly and gives an impression of deja-vu, it displays for the rest an original tone and a rhythm which is based on the comic effect. This portrait of a generation of precarious young people with uncertain horizons is carried by the sensitive interpretations of Aurélien Gabrielli, tenderly lunar, and Louise Chevillotte, whose filmography is expanding in line with her talent.