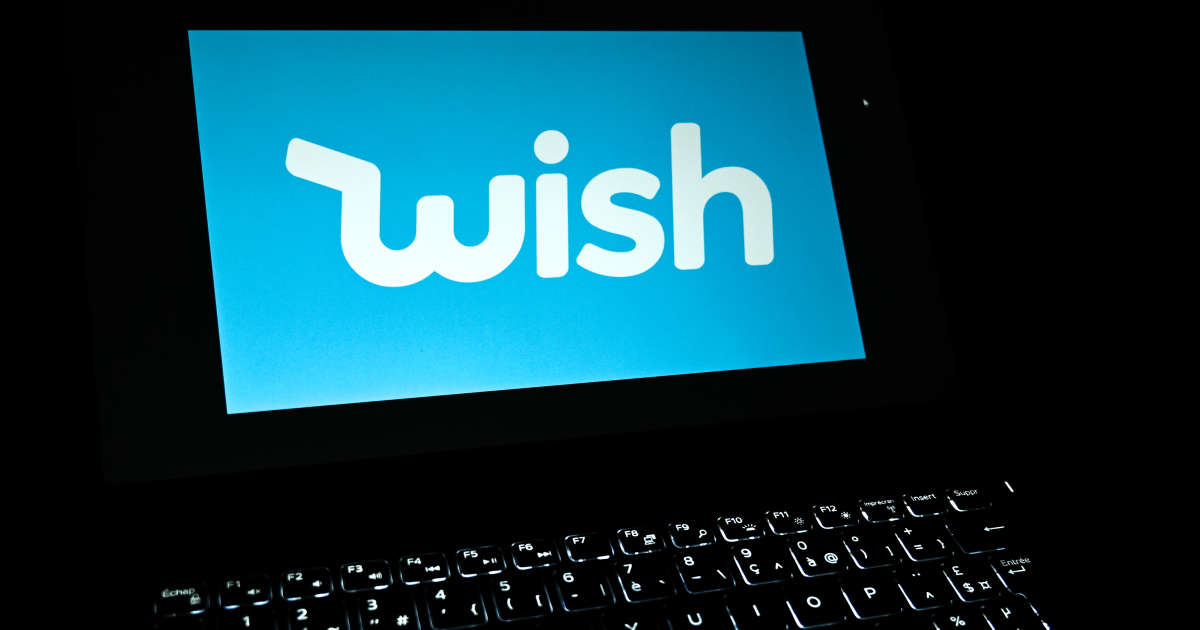 The French fraud repression services question the wish.com online sales site, and have sent the file to the Paris prosecutor’s office. The General Directorate for Competition, Consumer Affairs and Fraud Control (DGCCRF) “Brought to light actions amounting to deceptive commercial practices” on the Wish platform, she assured this Monday, November 30 in a press release, confirming information from “Ouest-France”.

Reductions “devoid of any reality”

If they were confirmed by the judge, these practices “Would be particularly serious because it is liable to alter consumer behavior and induce unfair competition vis-à-vis other traders”, she believes.

After ” several months “ investigation, the Bercy service noted price reductions “Particularly attractive to consumers”, up to 90%, but “Devoid of any economic reality” because calculated on the basis of prices “Deceptive”.

The investigators also noted product highlights “Of strong notoriety” but which are not available for sale on the website, managed by Contextlogic Inc.

Finally, the company presents products with logos or distinctive signs. “Similar to those of well-known registered trademarks”, in particular for sports articles or perfumes, but which are “Likely to mislead consumers”.

These practices, “If it is true”, “Can lead to a fine of up to 10 % of the company’s annual turnover ”, explained to AFP Romain Roussel, the director of cabinet of the DGCCRF.

“These are practices that seem relatively massive on the site”, added Romain Roussel, “That’s why we considered that these facts were sufficiently serious and that they deserved to be transmitted to the judge”. “It will be up to the judicial authority to rule on the consequences it deems appropriate”, he said.

Masks not up to standard

Wish “Had already distinguished herself during the first confinement by selling masks that did not meet the standards. The French who use the application to find low-cost there should know that they will mainly find scams there, ” commented on Twitter the Secretary of State for Digital, Cédric O.

. @ WishShopping had already distinguished itself during the 1st containment by selling masks that did not respect the standards… https://t.co/3DaHIrndeP

The DGCCRF also notes that “Moreover, it was noted that on the version of the platform intended for the French consumer, the description of the products in the advertisements was almost systematically written in English”.

In 2017, the crackdown on fraud pinned 19 major e-commerce sites, including Amazon and Zalando, for false promotions.