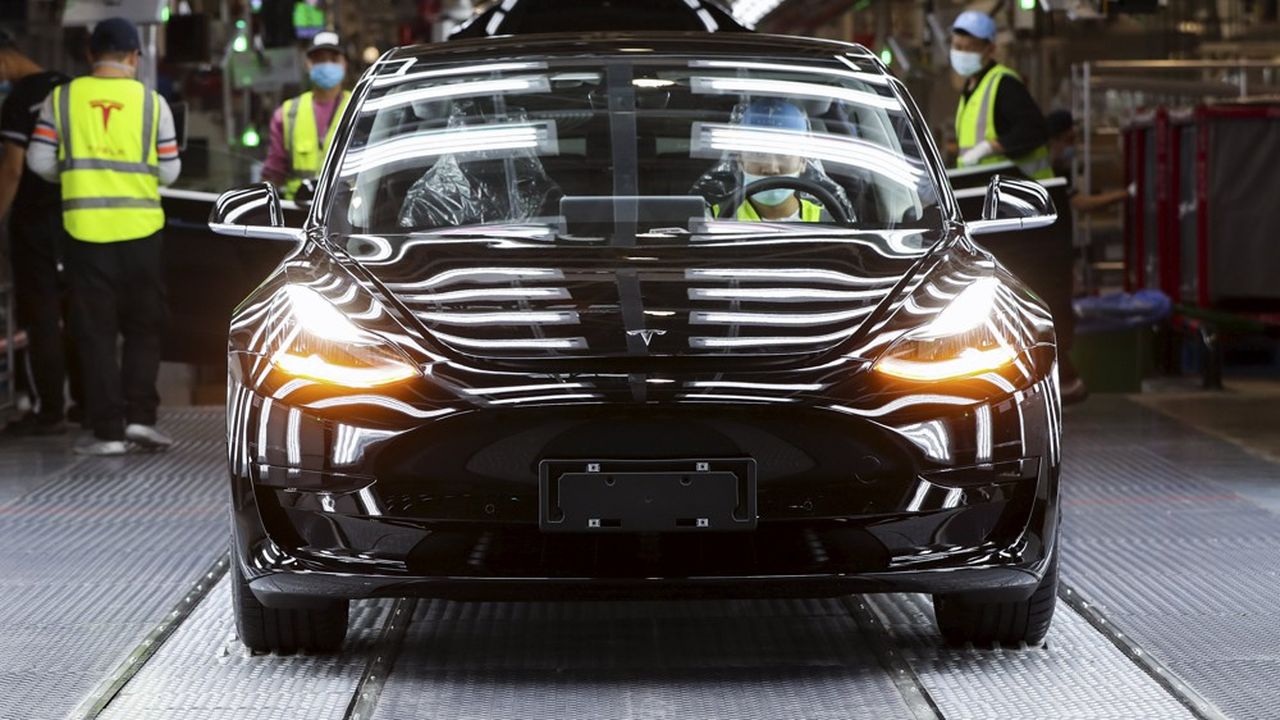 The door to the Indian market has just opened a little more for Tesla. According to the daily “The Economic Times”, the American manufacturer who wishes to test this market has received the support of several ministries of the Indian government.

At the same time, four models have just obtained their circulation authorization from the Indian administration. A preliminary blank check is necessary to be able to travel in the country.

Request for reduction of import taxes

Brands like Apple or Samsung have already paid the price for the Indian government’s policy which requires most foreign companies to invest and produce locally. For its part, Tesla has so far not wanted to blindly enter the electric car segment in the subcontinent.

And for good reason, in a country where electric vehicles represent less than 1% of sales, Tesla first wanted to see if the customers were there. For many months, while looking for possible sites to invest, the manufacturer – who declared his interest in the Indian market in 2016 – campaigned with the authorities for a reduction in import taxes. These can reach 100% of the value of the vehicle in some cases. One of the highest rates in the world, Elon Musk had fumed some time ago.

If Tesla is not the first to make such a request, this time around, the winds seem more favorable to Elon Musk who created his Indian subsidiary last January and said he would enter the Indian market this time. year. His request for tariff reduction seems to have won the case with several ministries, including that of Transport and Roads, but also that of Commerce, as well as the very influential NITI Aayog, the political think tank responsible for enlightening the Indian government. . Only the Ministry of Industry and the Public Sector seems for the moment opposed to this request by Elon Musk, according to “The Economic Times”.

But while the last word will fall to the Ministry of Finance, the Indian administration has sent another positive signal to Elon Musk. Four Tesla models have just received a favorable opinion from the Indian administration. This means that in all cases, whether imported or built on site, they meet all the criteria required to travel on the roads of the country.

However, Tesla will have nothing for nothing. And to get these tariff reductions, Elon Musk will have to agree to certain conditions. In particular, it will have to commit to building infrastructure such as charging stations which must be accessible to all electric vehicles. Some would also like that in this case Tesla would be forced to source components from Indian manufacturers.

And in the long term, Tesla will probably not escape the obligation to produce on site. A point that Elon Musk seems quite ready to accept. At the end of July, on Twitter, he hinted that if Tesla won its case with imported vehicles, then a factory in India was “very likely”.

In fact, at the beginning of the year, several corroborating clues suggested that Tesla had taken steps to establish a production site in the state of Karnataka, whose capital is Bengalore. For the time being, however, the project does not seem to have made much progress.