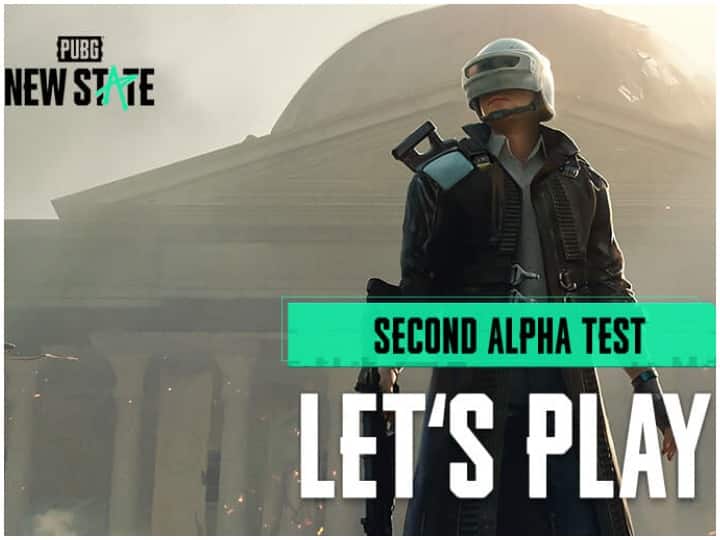 After waiting for about eight months for PUBG New State, pre-registration has started in India. The company launched this game globally in February this year. However, it was not started in India, China and Vietnam then. If you were also waiting for this game, then you can register for it from Google Play Store and App Store. It has been developed by the South Korean company Krafton, which has created Battleground Mobile India.

was not launched in India
It is worth noting that at the time of the global launch of the game in February this year, Krafton had said that PUBG New State is not being launched in India at the moment, although the game is visible on the Google Play Store, but users are not registered on it. can do. At the same time, after eight months, the company has started its pre-registration in India.

Windows 11 Release Date: Microsoft is going to rollout Windows 11 on this day, will be able to update for free