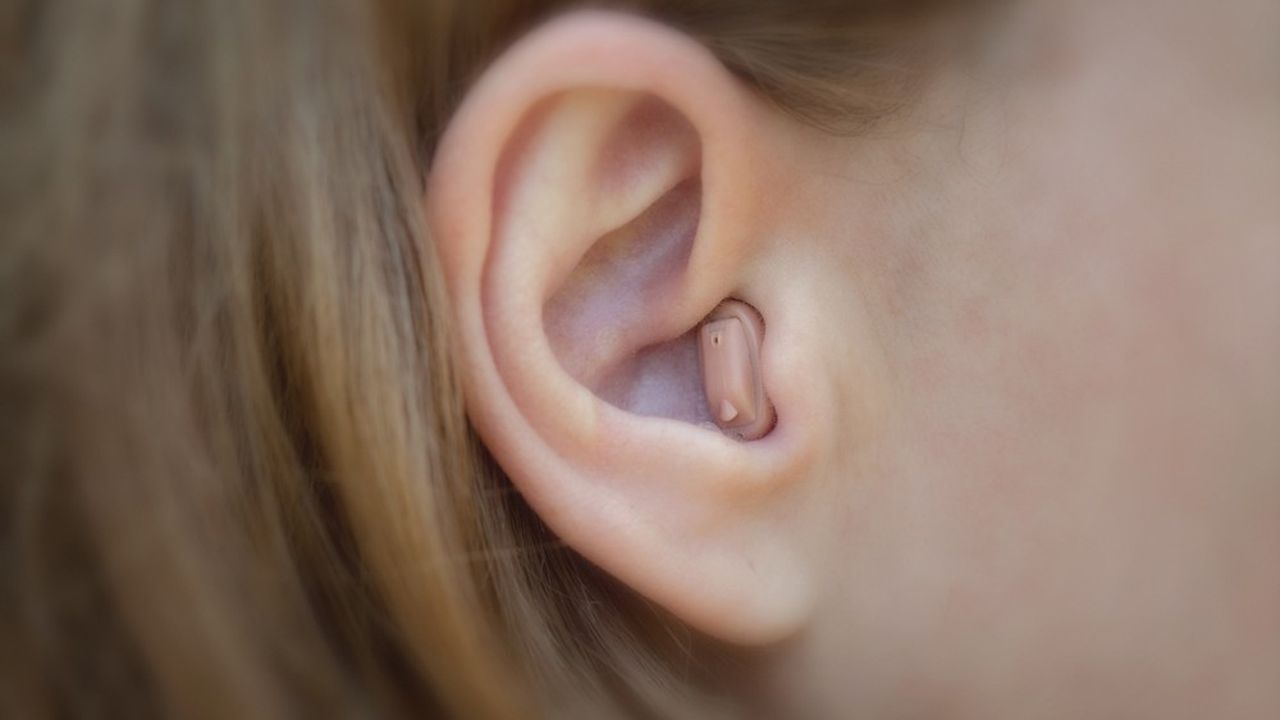 The Court of Auditors draws an initial assessment of the “100% health” reform, which came into force on 1er January 2021. Emmanuel Macron’s campaign promise in 2017, this system consists of the full reimbursement of certain hearing aids, eyeglasses and dental prostheses by Health Insurance and complementary health insurance, with no remaining charge for the patient.

According to a report by the Court of Auditors published on Thursday, the results are uneven depending on the sector. In dental care, this basket without out-of-pocket costs represents a “very majority of prosthetic procedures performed (55%%)”, which results in an overall reduction in out-of-pocket costs for households and a “consequent increase in the number patients in 2021 (5.16 million compared to 4.4 in 2020 and 4.75 in 2019)”.

Financial magistrates, however, remain cautious about the fact that it is difficult to estimate the share of catch-up linked to the health crisis in this increase. In audiology, the free basket also constitutes a significant proportion of hearing aids (40%). This again translates into a “sharp increase in the number of patients”, underlines the Court of Auditors (0.7 million against 0.45 million in 2020).

A reform “against its objective” in optics

The Court of Auditors goes so far as to pinpoint a reform “against its objective” in this area, “the introduction of a basket of care reimbursed at 100% accompanied by a reduction in reimbursements by health insurance equipment from the free basket and, for complementary bodies, by reducing the ceiling for reimbursement of frames. »

Only 53% of French people are aware of the reform

The financial jurisdiction draws up several “levers to be mobilized” to further deploy the reform. She first notes that only 53% of French people were aware of it in 2021 according to the direction of research, studies, evaluation and statistics (Drees). It also points to the absence of full third-party payment for certain professionals and suggests setting up an “assessment questionnaire” with the population.

Finally, the Court of Auditors reports an “uncertain cost”. While the Social Security department was counting on 170 million euros, it regrets “the lack of real sharing of the information available between the ministry, health insurance, complementary health and professionals” allowing this cost to be monitored, as well as “the absence of a tool to regulate expenditure”. In the end, she fears an “additional cost for the insured”.