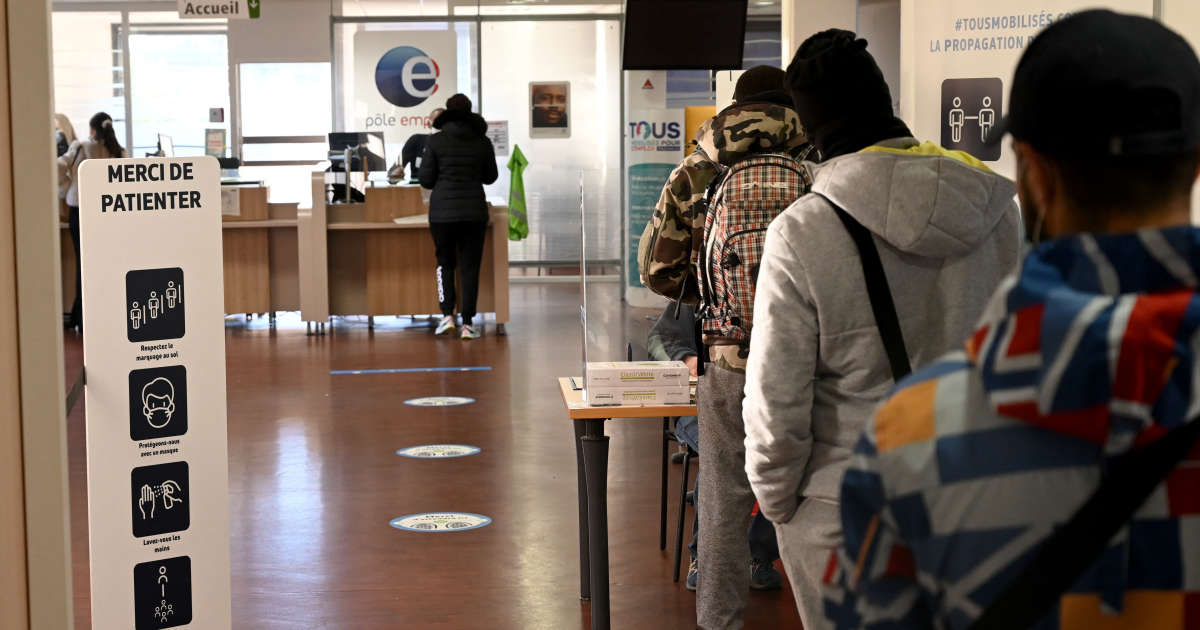 We knew that the unemployment insurance reform was going to have serious consequences for some job seekers. We now know how much. New simulations were carried out by Unédic at the request of the trade unions, in order to take into account the decision of the Council of State of November 25, 2020, and especially the announcements of the Minister of Labor Elisabeth Borne to the social partners, on March 2.

These simulations, which “the Obs” were able to consult, take into account the reform of the daily reference wage (SJR). They also take into account the “floor” mechanism, designed to mitigate the most devastating effects of the reform, and which guarantees that the reduction in the allowance will not exceed 43% compared to today (this is the scenario which should be retained by the State, subject to the exact content of the decree, which is not yet published).

In accordance with the objectives declared by the government, the big losers of the reform are those called “permittents”, that is to say people who work intermittently, alternating precarious contracts (CDD, interim …) with periods of unemployment. The study distinguishes three categories of “permittents”, representing more than a third of the French unemployed.