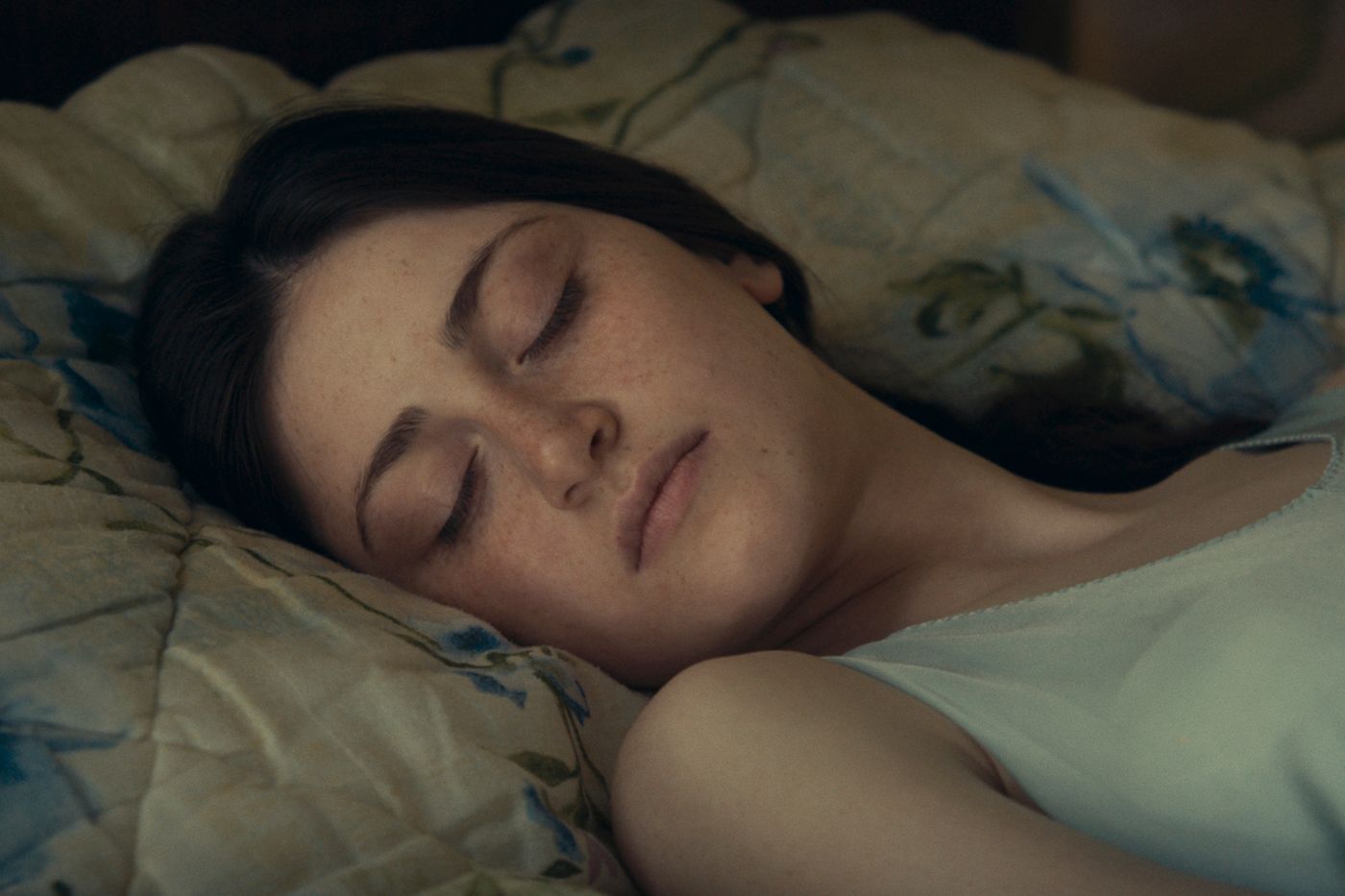 Under the sky of Kutaisi ***

Chance of the calendar, two films from the southern margins of the Russian Empire are released at the same time this week and deserve, in very different genres, the interest of the spectators as they testify to the incredible vitality of cinema within territories long marked by the influence of the Soviet big brother.

One signed by director Kira Kovalenko takes place in a mining town in North Ossetia and carries with it the tragic memory of the hostage-taking in Beslan which in 2004 caused the death of 334 people, including 186 children. The other, Georgian, recounts in a poetic and burlesque way a love at first sight thwarted by fate against the backdrop of the football World Cup.

unclenched fists, crowned with the “Un certain regard” prize at the last Cannes Film Festival, is the product of director Alexandre Sokurov’s Atelier de cinéma, created in Naltchik in 2010. This place has brought out a whole generation of filmmakers from this region, including the very gifted Kantemir Balagov (Tesnota, a cramped life ; A tall girl). The second feature film by director Kira Kovalenko bears the mark both in the visual research, with its frames in the frame and its blood-red lights, and in the theme of the confinement of its characters.

A story of emancipation full of contained violence

Its heroine, Ada, lives with her father and younger brother in the stifling atmosphere of a former industrial city in the North Caucasus where the only entertainment is endless car rodeos or throwing firecrackers at the facade of the building. ‘low rent housing. The young girl’s attempts to emancipate herself from the grip of an overprotective father and a macho society come up against the memory of a tragedy that prevents her from moving forward. “Can we be truly free when we carry the memory of a country’s traumas down to its most intimate part? »asks the director.

On a subject close to that of Tesnota, a cramped life directed by his companion, Kira Kovalenko is distinguished by a freer work, less encumbered in effects of style thanks in particular to the naturalness and the simplicity of its main actress, Milana Agouzarova. This story of emancipation, full of contained violence, where love and hate are fought between members of the same siblings, addresses with sensitivity the complexity of family relationships and the price to pay to win one’s freedom. And shows the dusty landscapes of this region of the North Caucasus, which seems forgotten by all.

The burlesque poetry of a facetious director

It is rather on the side of the poetry tinged with nostalgia of Otar Iosseliani that Under the sky of Kutaisi, Georgian film by Alexandre Koberidze noticed at the Berlin Film Festival last year where it was selected in competition. In the midst of a pandemic, this film of great inventiveness and fantasy, a true tribute to silent cinema, had the effect of a bubble of freshness. It is about love, the evil eye, dogs and football, but also the magic of cinema, which reveals what cannot be seen with the naked eye.

When Lisa and Giorgi cross paths and accidentally collide in the leafy streets of Kutaisi, it’s love at first sight. They agree to meet the next day in a bar near the river. But the evil eye has changed their appearance in the night, so much so that they can no longer find each other. Hired by the same employer, the owner of the bar, they work a few meters apart without knowing it. Until a film crew comes to town looking for six couples.

Constructed like a fairy tale, filmed in the streets of a city populated by dogs and children, punctuated by the retransmission of football matches, this very original film mixes the expressiveness of silent cinema – the actors barely speak never, the dialogues being restored by a voice-over – and the burlesque of the films of Charlie Chaplin or Jacques Tati. You have to let yourself be carried away by a story which, despite its length (2h30), never ceases to surprise us in form and content, and leads us into the enchanting universe of a facetious and promising director.