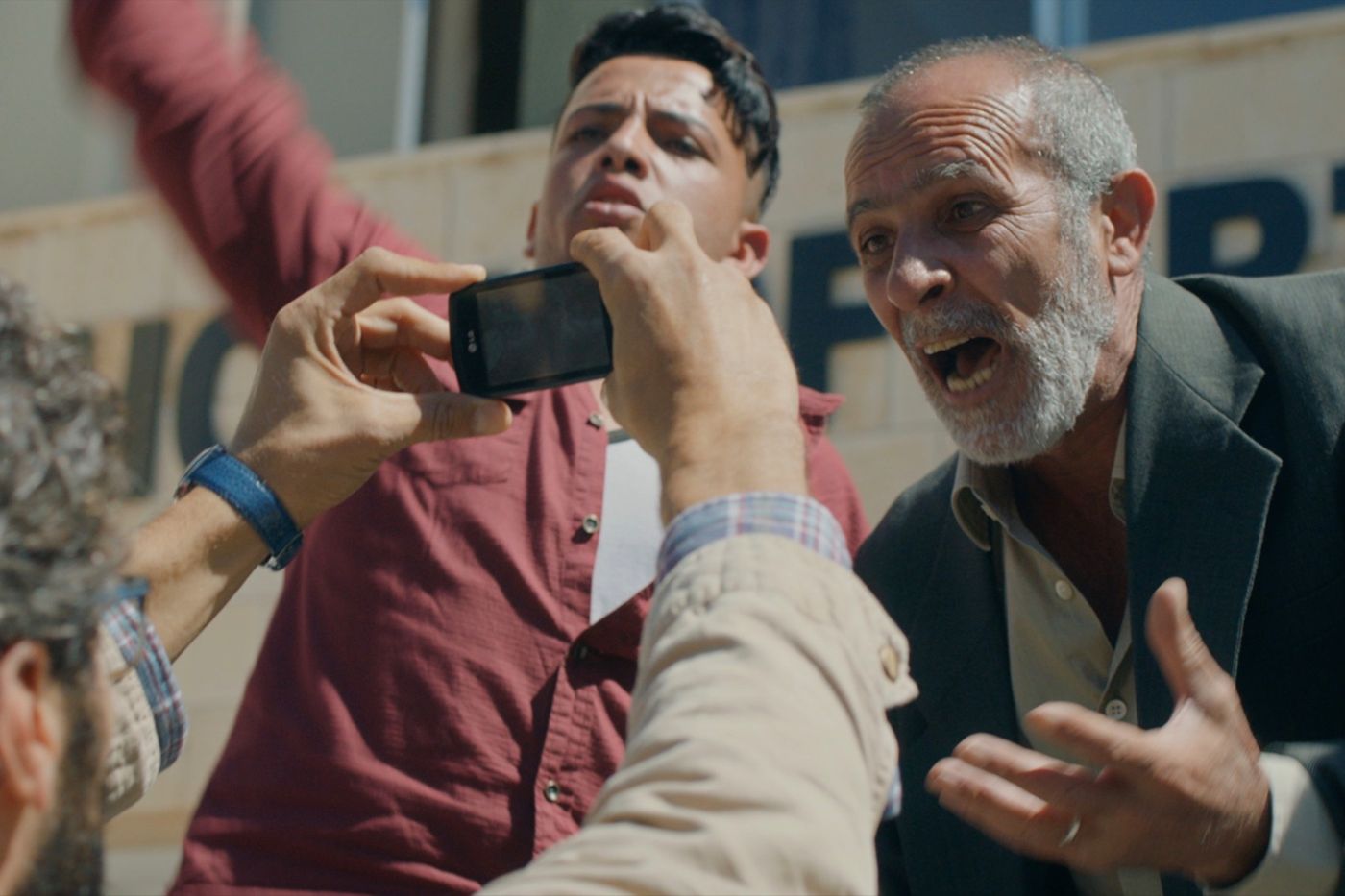 The desire of the Syrian population for more freedoms is not new. Already in 1980, peaceful demonstrations harshly repressed by the Hafez al-Assad regime demanded reforms and “dignity”. It was during one of them that Sami’s father was arrested without his family ever hearing from him again.

Almost 30 years later, when history seems to be stammering and the Arab revolutions find an echo in the streets of Damascus, it is his brother Kareem who suddenly disappears in his turn.

Refugee in Australia for nearly ten years for having made a “mistake” as translator for the Syrian national team at the Olympic Games, Sami (Ziad Bakri) has rebuilt his life far from his country and a painful past, sometimes helping – strong for reporters returning from the field in Arab countries. It is in the company of one of them that he decides to return illegally to his country to try to find his brother and bring him with his family to Australia. But the situation he finds there turns out to be more complicated than expected.

Aspirations for democracy dissolved in the fight against Daesh

We must not stop at the somewhat laborious exhibition scenes, no doubt for educational reasons, to appreciate this rare fiction produced on the preludes of the war in Syria. The Syrian directors, themselves refugees in Doha, wished to highlight the peaceful demonstrations of March / April 2011 and the brutal response of the government of Bashar al-Assad perpetrated in the indifference of the international community. Legitimate aspirations for more democracy dissolved in the fight against Daesh and the realpolitik of Western countries.

Thanks to a tense and nervous staging, the viewer is quickly caught up in Sami’s quest through the streets of Damascus and the dilemma of its inhabitants: to commit at the risk of his life or to be silent, to go abroad. or stay. ” You hide behind other people’s words “, Reproaches him his sister-in-law who calls him” stashed For having deserted the country instead of fighting. Confronted with this situation themselves before leaving the country, the directors, and this is the whole point of the film, show us to see from the inside the leaden cover which fell on the civilian populations, crushing definitely in the blood of war their hopes for “freedoms and dignity.” “