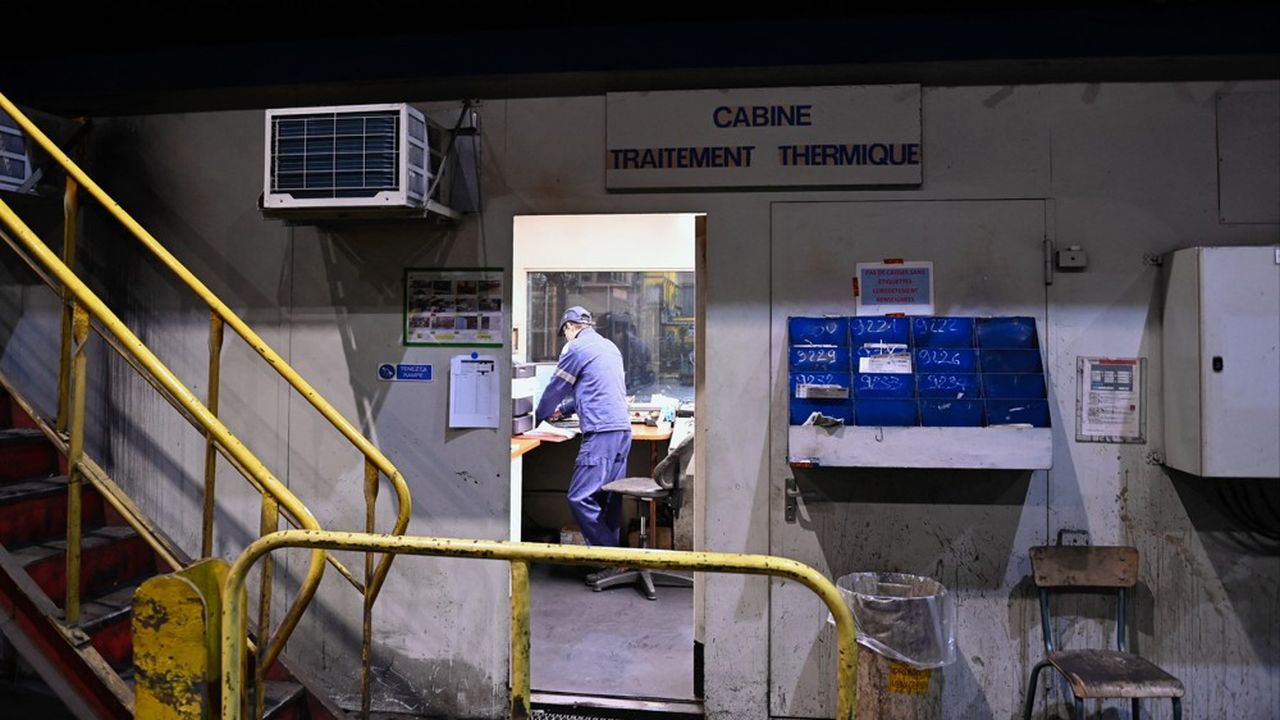 The place chosen for the organization of the Assises du travail that the Minister of Labour, Olivier Dussopt, is launching this Friday is quite a symbol: it is the National Conservatory of Arts and Crafts. The stated objective of the exercise: “to bring out proposals on the future of work” around three themes, relationships at work, quality of life at work and democracy at work.

The approach will be led by two guarantors, Jean-Dominique Sénard, Chairman of the Board of Directors of Renault, and Sophie Thiéry, Director of Social Commitment at Aésio, President of the Labor and Employment Commission of the Economic, Social and Environmental Council. The appointment of this close to the CFDT is one more signal sent by the executive to the union, which has made work its hobbyhorse for several years.

Catherine Pinchaut, the national secretary of the CFDT in charge of the file, gives an update for the “Echos” on the issue of the assizes.

What do you expect from the Assises du travail?

For a long time at the CFDT, we have been stressing the need to put the question of work at the center of political and societal debate. Already in 2016, we launched a survey called “Let’s talk about work”, to which more than 200,000 people, private employees in large and small companies, public officials, unemployed people, young people, had responded.

The question of work is too often approached in a peripheral or secondary way in relation to those of employment and economic change. From the issue of one’s place in society to everyone’s relationship with their work and with work, including the issues of work organization and the quest for meaning, it is nevertheless an essential subject.

The health crisis has revealed the high expectations of workers in this area and at the same time, like the energy crisis caused by the war in Ukraine, it has amplified or even accelerated the transformations of work and the relationship to work, with the development of telework of course, but not only. It is a major societal issue. All of this makes the need to look into it even more acute. Hence our request to organize these Labor Conferences.

What do you think their goals should be?

It is a question of establishing a dialogue between all the actors of the work, the unions, the companies, the administrations, but also the managers or the training organizations. And of course the researchers, sociologists, philosophers whose contribution is very valuable…

Five subjects seem to us to emerge: reconciling working life, democracy at work, relationships with work and the collective, recognition of work and its skills, quality of work and overall performance. The idea is above all not to be in between, but to make eye contact so that everyone gets out of their usual comfort zone.

The subject of the quality of work, for example, refers to the leeway one has to influence the content of one’s work in order to be able to do it in good conditions with the appropriate means. This also affects the evolution of work groups and management but also democracy in the company with the famous right of expression of employees which must be renewed and the place of staff representatives. The question of balance between professional life and personal life raises the question of reconciling time both on a daily basis and in the medium and long term. Each subject has many facets.

Concretely, how should it be done? The government wants to move quickly: it plans to return the work “during the first quarter of 2023”.

We proposed, and we are pleased that it was accepted, to have two guarantors for the methodology and the substance and to set up steering committees by theme. The method is essential. We have to get out of discussions that are too institutional. Why not start a consultation, hackathons or something else.

We think it would be wise to proceed in three stages: a phase of observations and sharing of experiences, a phase of identification of the actions and deliverables expected and finally a variation of these actions. Some – for example the universal time savings account – could give rise to interprofessional negotiation, others to negotiations in companies, administrations or territories. Still others will go through experiments, feedback, foresight…

It is a question of producing concrete answers that can be delivered in the very short term on certain subjects and of tracing leads on others which need to be matured. Example: if we are talking about the evolution of the managerial relationship, it can be implemented quickly, whereas for a new right of expression, it can take longer.

In any case, if we really want to anchor the social and societal debate on work, these meetings cannot be a “one shot”, the subject must be established over time with an annual meeting.