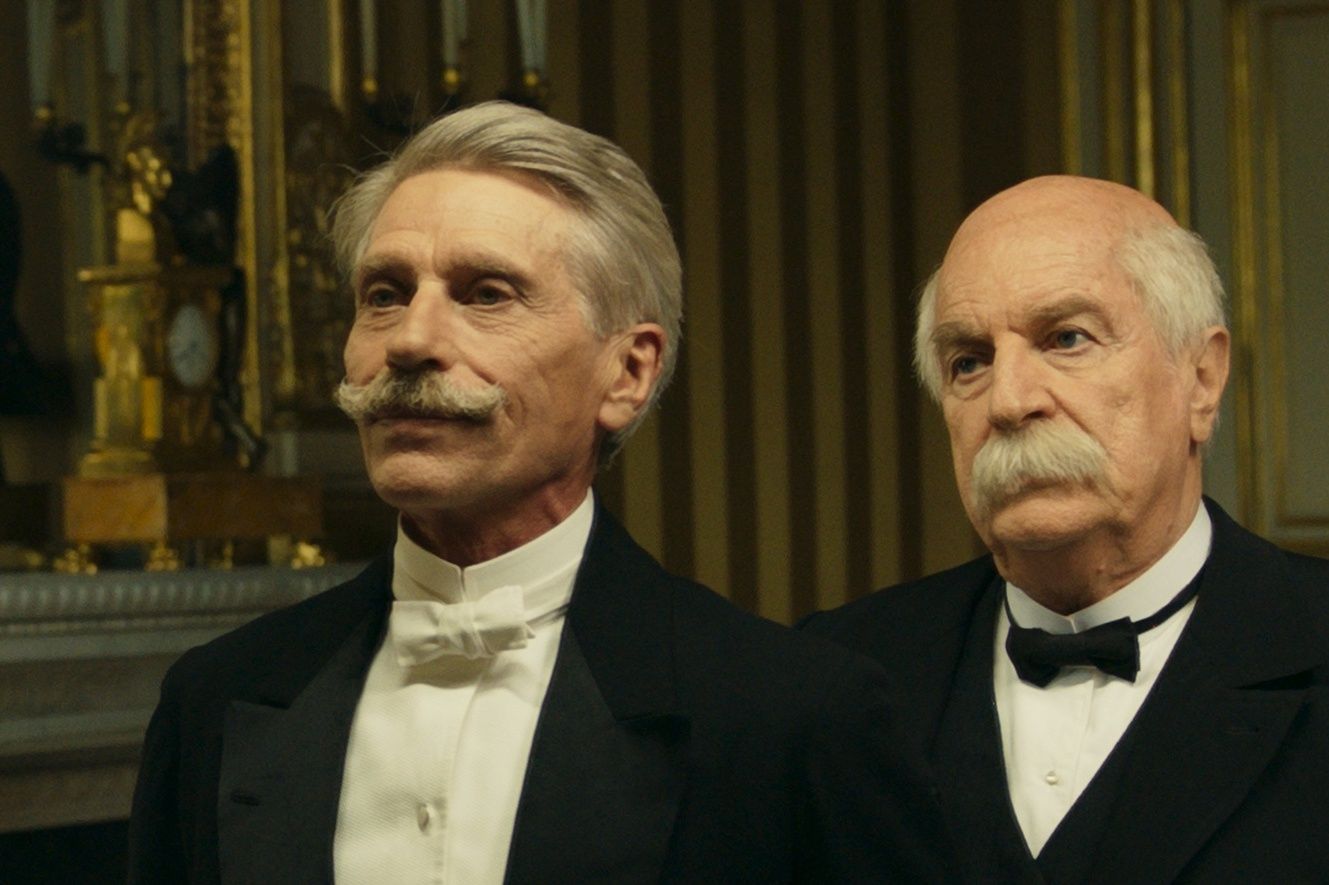 The Tiger and the President **

Sometimes all it takes is an unfortunate combination of circumstances to ruin a politician’s legacy forever, to freeze his image in a derisory incident that erases all his previous action. So it was with the unfortunate Paul Deschanel, reduced for eternity to his fall from the train in his pajamas, haggard on the tracks.

It is all the merit of Jean-Marc Peyrefitte, for his first film, to rehabilitate this figure of the Roaring Twenties and to introduce us to this misunderstood reformer who had for enemy “the Tiger”, Clemenceau, fierce and formidable, inflexible and manipulative .

The idealist and the cynic

President of the Chamber for twelve years, ephemeral first President of the Republic after the war (February-September 1920), elected under the beard of Clemenceau, inspired orator, progressive before his time, Paul Deschanel advocated revolutionary measures: direct universal suffrage, women’s vote, equal pay, universal income, prohibition of night work, abolition of the death penalty. He was also a resolute opponent of the Treaty of Versailles, pregnant, according to him, with a future war. Clemenceau called him “delighted with the nursery”.

The rivalry between these two major figures of the Third Republic, the idealist and the cynic, flanked by Poincaré and Millerand, provides fascinating script material that the director masters until the last third of his film. Beautiful finds of staging (fake comic archives in black and white jumping), crackling dialogues. But this historical comedy carried by Jacques Gamblin (Deschanel) and André Dussollier (Clemenceau), with excellent supporting roles (Christian Hecq, Anna Mouglalis), seeks itself, turns in circles, and, like Deschanel sliding towards madness, bogged down, finding its point of fall with difficulty.