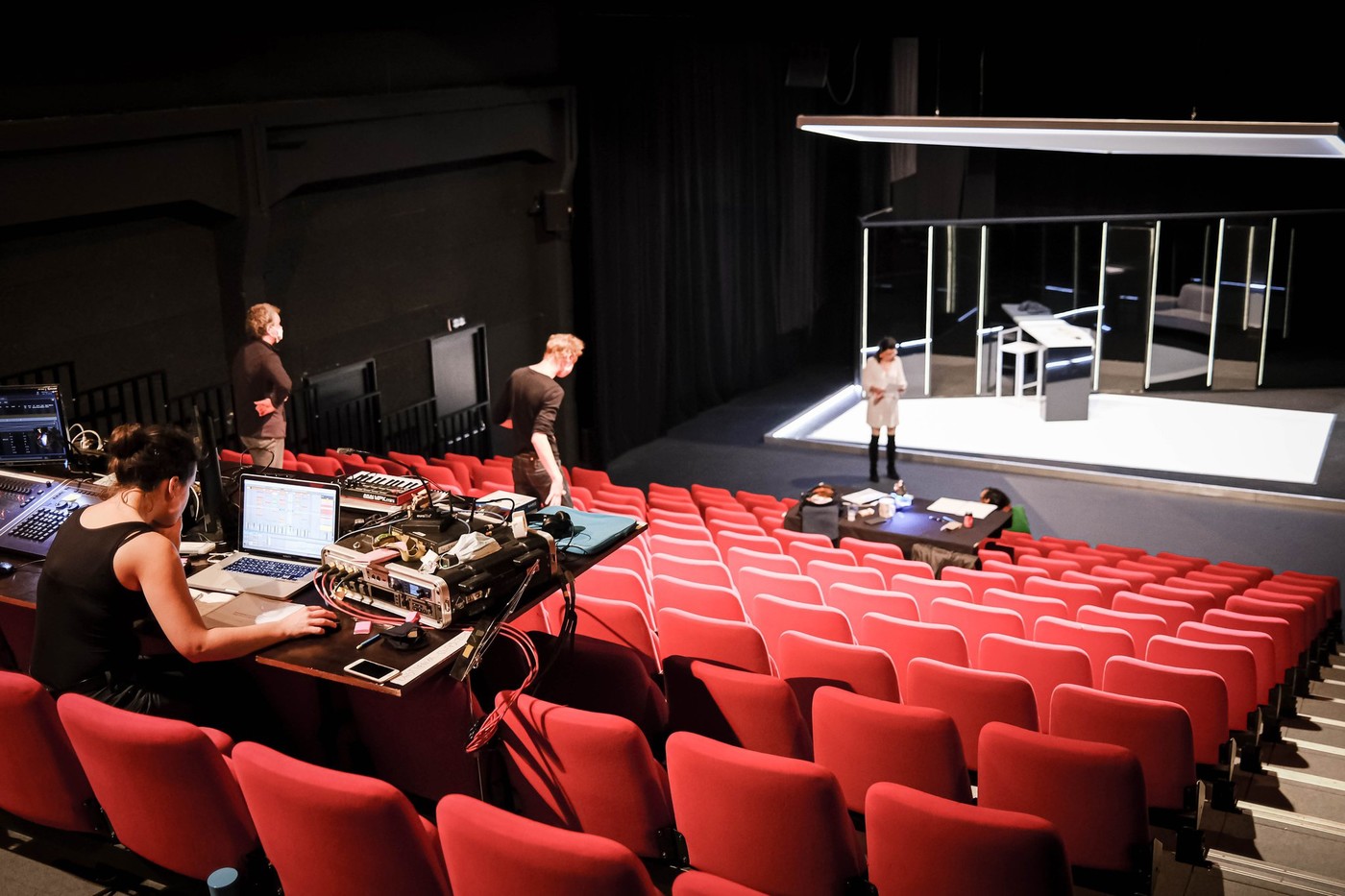 Should we open places of culture on December 15? The question is ” on the table “LREM spokesperson Aurore Bergé said on Wednesday, December 9, perhaps already preparing public opinion for a postponement of deconfinement for theaters, cinemas and museums, while the figures for the epidemic are stagnating.

“Usually, we are prepared for announcements, notes Marc-Olivier Sebbag, General Delegate of the National Federation of French Cinemas. There nobody has any information because probably the government itself does not yet know what it is going to do ”.

Until last week, room operators were consulted on the conditions for reopening with, at the center of the discussions, whether or not a session should be maintained at 8 p.m. and the implementation of a new health protocol. . “The rooms are not places of contamination, they must open, continues Marc-Olivier Sebbag. One cannot imagine the opposite considering the investment of tens of thousands of people who are preparing for it. If this were the case, it would be the first time that this has been announced to us 4 days before ”.

A last minute postponement would be extremely damaging for the profession and in particular for distributors who have relaunched their films with new promotional campaigns. “ Worse than the closure, it is the “stop and go” that will have our skin as an independent distributor “ the executives of Eurozoom, who have two Japanese films showing on December 15 and 16, complained on Twitter on Monday, December 7, Violet Evergarden, an animated film, and Little zombies.

All the more so with the successive postponements, the list of films on hold is growing and raises fears of the big traffic jam for 2021. After the announcement in the United States by Warner Bros. of the switch to their platform of all their productions planned for next year, the entire cinema industry is worried about its long-term future. According to Jean Labadie, producer and distributor (Le Pacte), “If theaters close again, I don’t see how we will be able to prohibit producers from selling their films to platforms”.

The holiday season is crucial for the performing arts

As for the theaters, we are also living painfully this period of uncertainties which prevents real projection. “During his last speech, Emmanuel Macron set the date of December 15, even as the performing arts world was preparing for a reopening at the end of January. Was this bet too daring? “, asks Jean-Marc Dumontet, at the head of the Antoine Theater, the Point-Virgule and other Parisian venues.

The producer recalls that a performance hall does not reopen its doors under the same conditions as a restaurant: “For us, nothing can pick up immediately. It takes time to mobilize the actors as well as to bring in the public ”, he explains, before deploring the constraints imposed by the time to market: “I continued to advertise and promote shows that probably cannot even be postponed”.

→ READ. The Paris Opera looks to the post-crisis period

After this second confinement, the holiday season was absolutely essential for the sector, but Jean-Marc Dumontet wants to be lucid. During the first wave, the first curtain rises took place on June 22, a month and a half after the deconfinement of the French. “We’re playing as soon as we can, and we’ve obviously put everything in place to be ready for an imminent reopening. But I prefer to make a big sacrifice now, if it allows me to open later in certain and serene conditions ”, he declares.

Same puzzle in the museums which had everything in place for a reopening in mid-December. The Mona Lisa throne even on the Louvre website with this slogan: ” Smile again: the museum reopens on December 16 »And reservations are already open. Premature optimism? As for theaters, it is impossible for these large institutions to improvise a reopening the day before for the next day, especially with the new sanitary gauges and therefore compulsory reservations.

The Musée d’Orsay took the same risk that claims on its home page: “The museum is happy to welcome you from December 15, 2020. You can already book your ticket! “. He also invited the press from December 11 to finally open his new exhibition on “The Origins of the World: The Invention of Nature in the 19th Century”, after more than a month of postponement. Some also wonder mezzo voce : museums, with their vast spaces and where people circulate, should they be treated in the same way as theaters or cinemas?

A gauge aligned with that of shops

At the Petit Palais, director Christophe Léribault also set out to reopen his museum on December 15, under the best possible conditions. “We have lowered the gauge further to 8 m2 per person, instead of 5 m2 previously, to align ourselves with the rules required in businesses. So we have extended our schedules by an hour more each evening, until 7 pm ”, he explains.

He even obtained from the Nordic museums the extension of the loans of his beautiful exhibition on Danish painting, until January 17 (instead of 3), which met, before confinement, a great public success. “Not being able to continue to share this beautiful project with the public would be a disaster. And financially, these cancellations cost us a fortune, especially since we have of course refunded the tickets reserved in November and early December ”, he admits, judging this suspense “Terrible “.