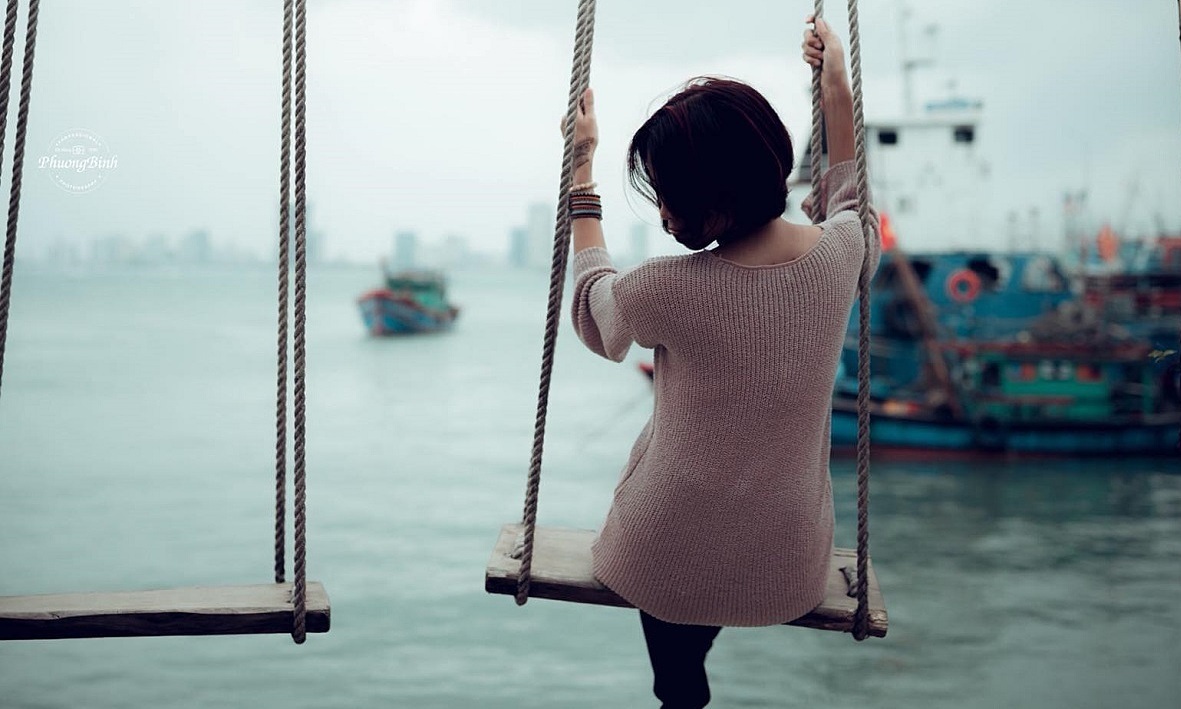 Last year, Minh Hung (16 years old) stole 300 million VND from his parents to buy each of his classmates a new iPad, but it was only discovered a month later.

The teenager confided that taking 300 million VND from his parents is not difficult and it is not sneaky, but Hung’s parents do not know because there is always about tens of billion VND in the house. His mother is a director of a cosmetics business in Hanoi and his father is a senior manager in the real estate industry. According to the calculation of consulting firm Knight Frank (UK), to reach the top 1% of the well-off people in Vietnam, you need to have at least 160,000 USD (about 3.7 billion VND). Minh Hung’s parents have dozens of times more than that number.

Whatever he wanted from birth, the boy was never happy. Parents are too busy with overseas business trips, partner appointments and projects that are due to be completed. Since childhood, Hung and his sister only knew the warmth of the maid – who blew rice, read stories and cuddled them to sleep every night.

Craving for the attention of his parents, he stole money, smoked, drank… as a way to get attention. “My parents never asked me what I wanted, never let me go to the places I really wanted to, study what I liked,” Hung confided.

“I want my parents to notice my changes, but for a whole month no one wants to know,” the 12th grade male student explained about taking 300 million VND with the psychologist his mother invited to the house, when no one knew about it. know how to treat children.

Hung’s mind is also the heart of many children born into well-off families. Children do not deny the completeness of material things that give them a good educational foundation, a progressive environment, and the opportunity to meet “class people” in society. However, parents who are busy trying to get rich often spend less time with their children, turning them into needy children.

In a survey of 1,000 students conducted in April 2018, by the Social Life Research Institute in high schools in Ho Chi Minh City, up to 58% of children wanted to go out with their family and 34.7 % of children looking forward to being taken out.

A male student at an international school in Ho Chi Minh City once told in an in-depth interview with Assoc. Prof. Dr. Nguyen Duc Loc (Director of Social life), that he was given everything by his parents but was always scared and lonely. He also shared, in his class, all of you are rich children, most of the parents are living separately.

Another suffering of many rich children is that parents do not know how to educate their children, require their children to be better than others, and do not recognize children’s efforts. Education expert, Dr. Vu Thu Huong (Hanoi) has met people who, because of money, have illusions and force their children to “live aristocratic”.

“There is a mother who considers herself as a ‘wife’s mother’, forcing her children to eat, drink, talk, and walk to look aristocratic,” Huong said. When their children show opposition, they seek advice from experts, but when they are caught wrong, these mothers criticize the expert as “no class, no understanding of the high life”.

Having studied the lives of rich children for 25 years, Suniya Luthar, a psychology professor at Arizona State University (USA) found that, like Minh Hung, wealthy teenagers have a high rate of drug use. preferred than children of the same age. Furthermore, children growing up in affluent families are more likely to suffer from anxiety and depression than average.

According to PGS Loc, the rich kid appears a lot among young people of Gen Z in Vietnam (born in the late 1990s-2010s), especially in urban areas. The parents of these families grew up and built a great fortune in the period when the country was just getting out of war and poverty, so they wanted to make up for their children. How parents create children with expectations, turn Gen Z into a generation of children, have their own way of seeing the world, and have their own requirements.

Most of the rich children have limited relationships with others, difficult to communicate, even lose connection and ability to talk. “They see that the previous generation doesn’t understand us and we don’t understand the previous generation,” he said. Besides, using many types of social networks at the same time, always have to create yourself to fit in that space, causing the personal identity (ego) to be fragmented. Since then, the rich children have struggled in their journey to find themselves and connect to understand.

Failure to find understanding from family and society pushes rich children into psychological tragedy. Pham Thi Linh (19 years old), the daughter of a trillion-dollar resort owner in Nghe An, once made a video and shared it on social networks with the topic “Are rich people happy?”.

In the video, Linh tells about a friend with a terrible family, who was forced by her family to study abroad. That friend struggled with her parents a lot, but the two sides could not find a common voice, and finally had to obey their parents in their hearts, accepting to give up their artistic dream. “My friend and I went to drink beer together. You said ‘I wish I was born in a normal family so that my life can be drawn by me, not always following the lead of others,'” she said.

Linh was given the freedom by her parents to choose the life she wanted, but she faced pressure from public opinion and was scrutinized by many people because of her wealth. She is studying at an international school in Da Nang with a tuition fee of 600 million dong per year, and her parents buy billions of dollars for her to move around, so by default, she must be good at many things, for example, must have a great academic record.

“People say that I was born with a golden spoon, so everything I have is given to me by my parents. Despite the fact, I have to work hard to learn, even under more pressure than normal friends,” Linh said.

She still stays at the boarding house, working as a tutor to earn extra income.

“My life is like a full-length novel filled with tears, but perhaps, if the family was not so prominent, it would not have been so hard,” said Hong Ha, 38, the son of a high-ranking official in the Central region. about the pressures and sufferings of his life.

At the age of 30, she first married a guy who was an ordinary employee at a small business. Ha resigned as a director and returned to work as an office worker to “commensurate” with her husband. Her wedding is almost the largest in the Central region, attended by most high-ranking officials. The wedding money alone has reached many billions, not counting the dowry of dozens of gold trees.

Two days after the wedding, Ha was abused by her husband. He is often joked by his colleagues as “a rat with rice”, “living with his wife’s house”. “Every night, he gets drunk and takes out his anger on me,” Ha said. She thought about divorce, but afraid of affecting her family’s reputation, Ha did not dare to confide in her parents. Her husband knew her weakness, so he abused her even more.

In one, he beat her with blood, Ha decided to either jump off the building to end it all or call for help from her father. When she reached the phone to call her father, the two-year marriage hell ended. The divorce proceedings have not been completed, the husband has brought a young girl to live together. “If I were a more normal child, the fate of this marriage would have been different, but my life would have been different,” Ha confided.

Dr. Vu Thu Huong said that parents are the ones who contribute to the fate of their children. Rich or poor, it is important how parents raise their children. “Parents must live standards to set an example for their children, must put themselves in their children’s shoes. Ask the question, if in this position, as a child, how would I act and what consequences would I leave?” she said.

According to Mr. Loc, the interaction between family members is the best way to understand and change the situation and psychology of lonely rich children.

Currently, Ha is married to a foreign expert, a person who does not care about her family’s background and has the same fortune next to Ha’s. She also moved to work in a completely new field, different from the field of influence her family had, to live according to her passion, no longer hiding under the shadow of her father’s authority.

What makes Ha suffer the most is that she cannot go abroad to live with her husband, because she does not want to affect the background of her relatives. While Ha’s husband, because of the specifics of his work, could not choose Vietnam to reside. “If I were to choose again, I wish I was still the child of my parents, but not rich and powerful,” Ha said.

Names of some characters have been changed.