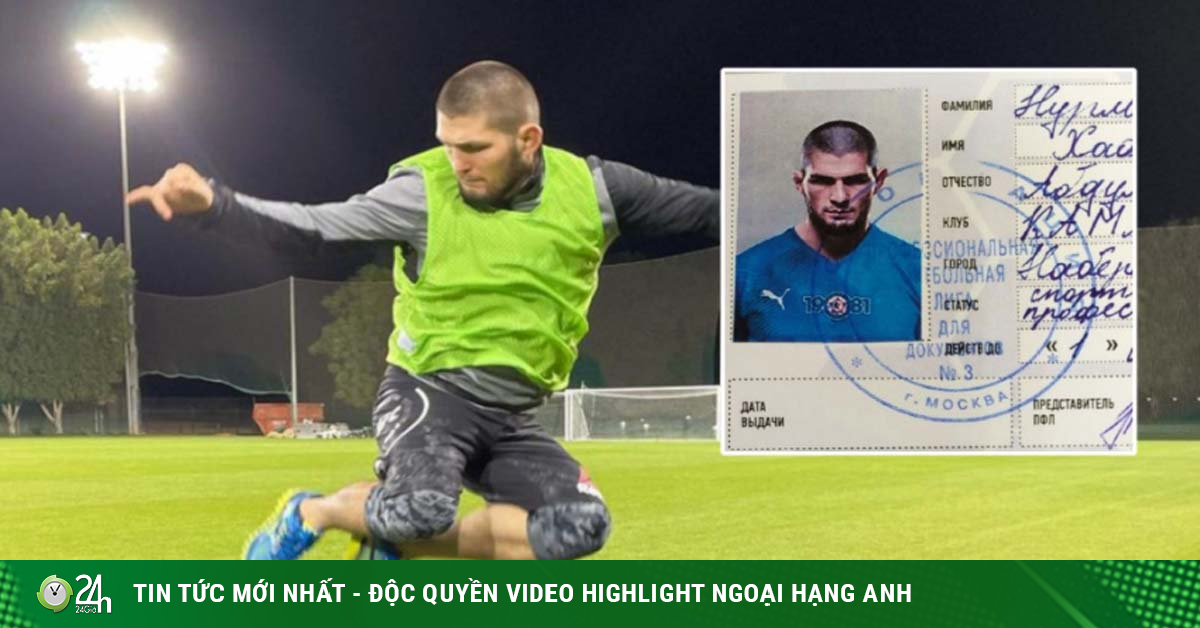 (Sports news – UFC news) Khabib Nurmagomedov is truly the loner of the UFC light weight. But what if this fighter joins a professional football team in Russia?

On January 9, Khabib Nurmagomedov gathered his cousins ​​and friends to play a fun soccer match in Dubai, UAE. That match became special when it was attended by Dutch football legend Clarence Seedorf.

Khabib has a passion for football

Most recently, on January 29, Khabib took a picture with Liverpool star Virgil van Dijk. They met at the Nad Al Sheba sports complex, not far from the UFC’s “Duel Island”. This is also where Van Dijk is trying to train and recover from the very serious injury he encountered in the Merseyside derby last October.

Besides outstanding martial arts talent, UFC lightweight weight champion Khabib Nurmagomedov can be said to be a huge fan of football. He has a close relationship with superstar Cristiano Ronaldo.

But that is not enough. Recently, Khabib wrote on social media: “I am preparing for my football debut. I am a free player, ready to join any team”. Khabib’s invitation was immediately noticed. 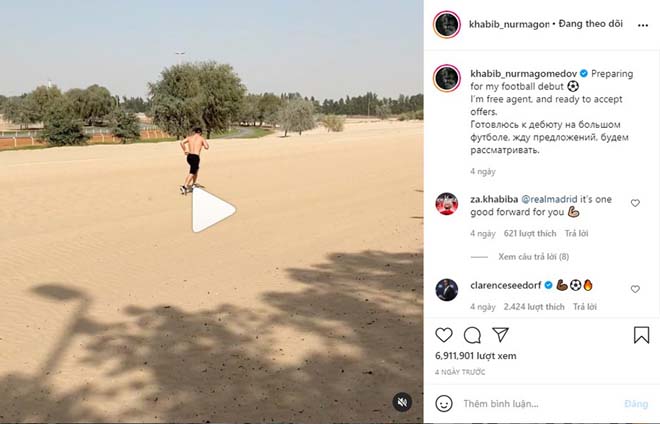 Khabib announced that he wanted to play professional football

According to Russian media, Khabib has just received an official job offer from Kamaz FC. This club currently plays in the Russian Professional Football League (PFL), the 3rd largest soccer tournament in Russia. Kamaz FC is currently only 4 points behind the top of the table.

Kamaz FC expressed his wish to “recruit” Khabib Nurmagomedov from UFC and officially made an invitation on the Intagram: “Welcome Khabib. We want to invite you to our team for your debut. PFL is another UFC, but in football. Every match is a winning target. We are an ambitious team with a mission to reach FNL. We invite you to train in Novorossiysk, from February 12 to March 5, 2021 “. 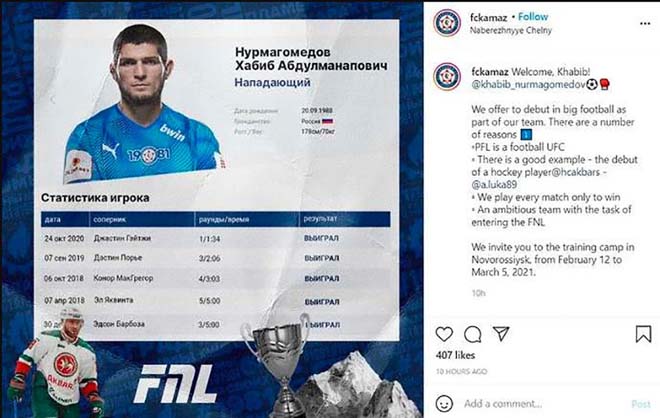 Upon reading this information, UFC President Dana White probably had to re-face. After defeating Justine Gaethje on October 24, 2020, Khabib suddenly announced his retirement with a record of 29 victories in the UFC lightweight, becoming one of the greatest martial artists in the history of this tournament. 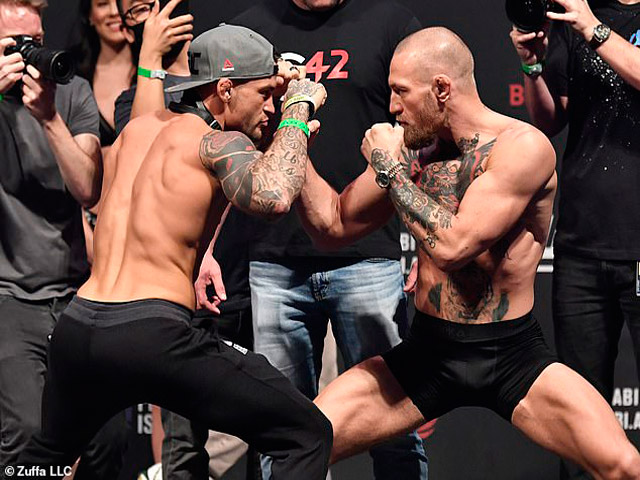 (Sports news – Martial arts news) Although he is about to take the throne with Dustin Poirier, McGregor still takes the opportunity to “go” Khabib.