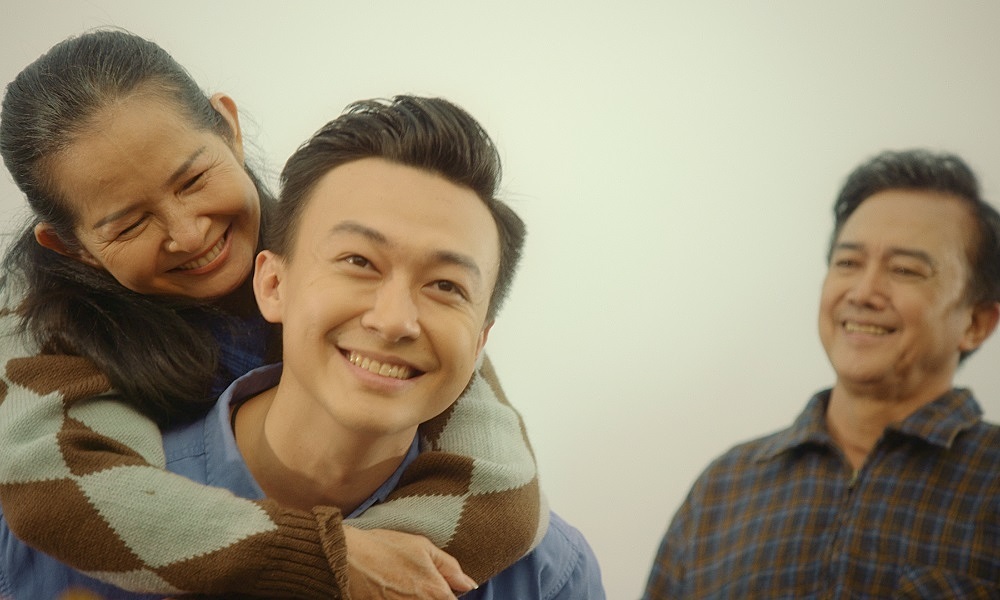 The story of the promises that are easy to say but sometimes can’t be fulfilled by their parents reminds the children to take care of their parents more.

Mr. NTTan (27 years old, an expert of a foreign auditing firm, living in Ho Chi Minh City) promised to change the old light bulb on the terrace so that his mother could easily go up and down to take care of the small vegetable garden, but a few months ago, he has not been able to do it. Tan’s mother fell a few weeks ago, this makes him even more tormented. “Fortunately, my mother only suffered a software injury, but through this, I feel so heartless,” Tan shared. Tan thinks back, since the beginning of the year, his mother has complained to him about pain and fatigue when exercising a lot, the feeling of holding objects is not as good as before. He also promised to take his mother for a check-up, but he did not. “The day my mother fell, the doctor warned that it was a sign of muscle mass decline in the elderly, which made me blame myself and love my mother even more,” Tan said.

Also “promising up and down” with her parents, Ms. Phuong (Binh Trung Tay Ward, Thu Duc City, Ho Chi Minh City) said: “My parents love to visit here and there, I plan to take them to this place. But now that the New Year arrives, I still have not been able to do this.” Recently, her father had to be hospitalized for treatment of high blood pressure and myocardial ischemia. Her health has decreased a lot, so it is more difficult to go out now. “Sometimes, children just use the excuse of busy work and break promises again and again, while parents at this age, the biggest consolation is having more time to be close and see their children.” Phuong confided.

Some studies show that, by the age of 40, a person’s muscle mass loses about 8% every decade. According to this process, by the age of 80, the body can lose up to 40% of muscle mass, and it leads to many health consequences in the elderly such as: reduced physical mobility, increased risk of falls. can lead to fractures and other injuries), often fatigue, weakness, increased risk of complications in patients such as infections due to reduced immunity, slow wound healing… Accordingly, the more parents As they get older, the chances for the children to fulfill their promises will be less and less.

On the occasion of the Lunar New Year, Ensure Gold has released a short film conveying the message of the unforgettable promises of many children. The story is about a small family with the first Tet home without parents. The son recalled warm memories with his family during Tet, but realized that he was too engrossed in work and did not really spend time with his parents. The question “It’s the 29th of Tet, but why haven’t grandparents come back to celebrate Tet with me?” of his son confused him. When he saw his parents coming back from the hospital, he was moved to hug his father and spread his arms around to carry his mother. The tune plays at the end of the movie as a reminder to keep your promise to your parents while you can.

In addition, Ensure Gold is a nutritional product that is clinically proven to promote health in 8 weeks with 38 nutrients, including HMB nutrients and high quality protein to help build muscle mass and prevent muscle loss. with 12 nutrients to support resistance.