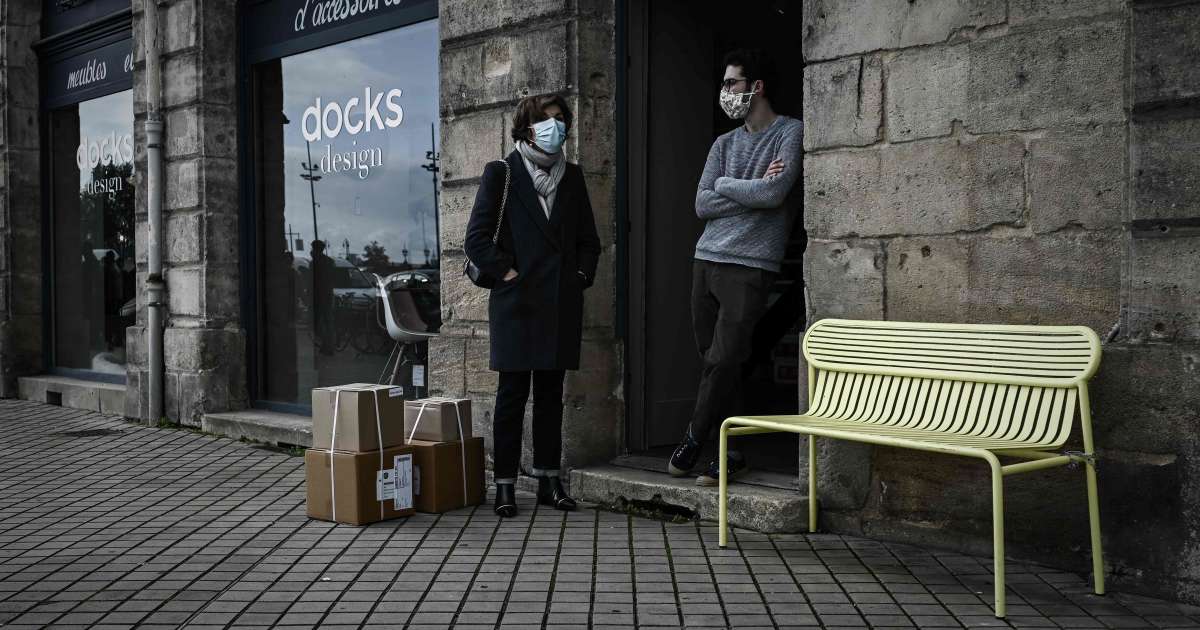 Faced with the new “blow” of the reconfinement, the government returned Thursday, October 29 to the bedside of the economy, announcing to devote in total “15 billion euros” of aid per month of confinement in order to limit the failures of companies already weakened by the first wave of the coronavirus.

“This confinement is a hard blow for all the companies that will be closed as of tomorrow [vendredi]. I am thinking in particular of the 200,000 businesses that will be forced to close. We want to tell them that the economic support of the State will be even stronger than during the first confinement ”, assured, the serious tone, the Minister of the Economy Bruno Le Maire, alongside Prime Minister Jean Castex.

Among the main measures announced to try to preserve SMEs, the solidarity fund for companies, which had been set up during the first confinement, will be reactivated and extended to companies with up to 50 employees, in order to compensate for closures linked to the reconfinement measures, announced Bruno Le Maire.

“All businesses and businesses that will be closed by administrative decision may receive compensation of up to 10,000 euros. This will no longer concern companies up to 10, but up to 50 employees ”, he said.

In order to encourage the owners of commercial premises to show solidarity with their tenants, those who will give up “At least one month’s rent” between October and December for some companies will benefit from a tax credit, he also announced.

The companies concerned are those of “Less than 250 employees” who “Are administratively closed” where belong “To the hotel, cafes, catering and cultural sectors”, said Bruno Le Maire. Donors will be able to benefit from a tax credit representing “30% of the amount of abandoned rents”.

The government has also shown the wish not to completely paralyze the activity of small businesses and restaurants closed because of health protocols linked to the re-containment.

“Closed businesses as well as restaurants will not be able to welcome the public but will be able to continue to operate for delivery activities and the withdrawal of orders”, declared the Prime Minister.