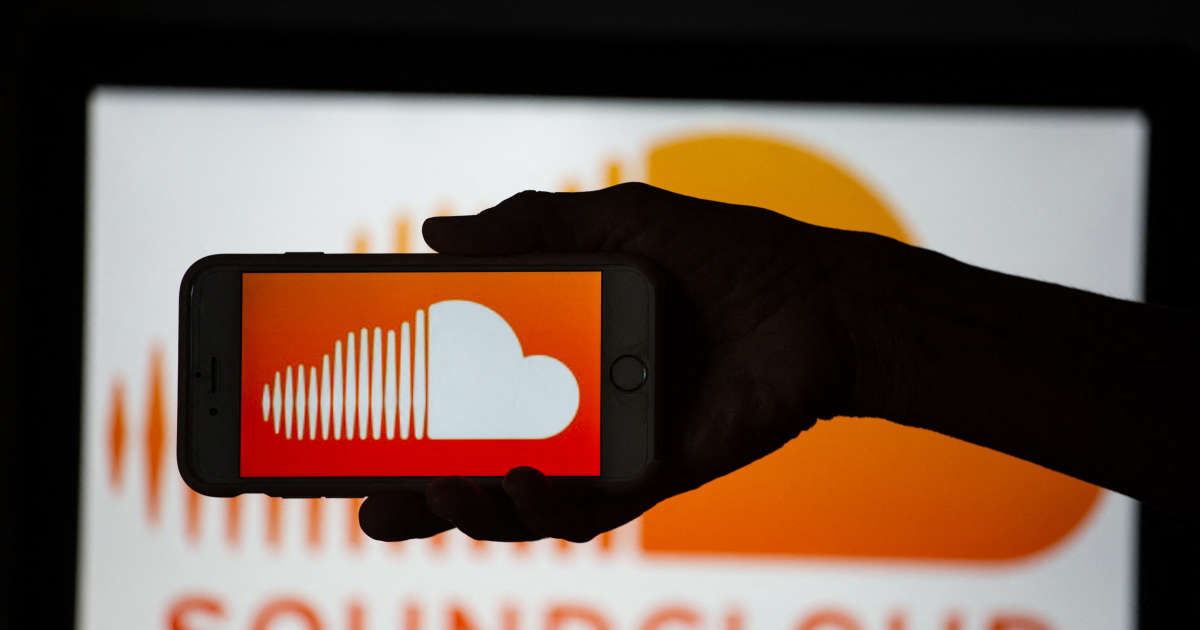 It’s a paradigm shift for the music industry. The German platform SoundCloud, which allows artists to present their songs to listeners, announced this Tuesday, March 2 to AFP the launch, from April 1, of a new system of remuneration based on the duration of listening to each artist, a first according to her.

“This is a demand that has been coming back for years in the industry. We are happy to be the first to bring this innovation to support artists ”, congratulated the AFP Michael Weissman, general manager of the platform created in 2007. This new remuneration system succeeds that, decried by the artists, of the common pot where the remuneration was made in proportion to the total listenings.

Indeed, today, the operation of music streaming platforms, such as Spotify, Deezer is simple: a subscriber who pays 10 euros per month sees a large part of this sum migrate to the most streamed artists (by subscribers in general) .

Known as “Market centric” (pro rata of total listening), this system is opposed to the theoretical model of “User centric”, which would be based on individual listening by subscribers. Concretely, the first system favors the big stars like Drake or Ariana Grande, to the detriment of the smaller ones.

It is this system that the German platform SoundCloud will question, which will inaugurate, for artists who monetize their creations using the SoundCloud Premier, Repost by SoundCloud or Repost Select services, a system that links their remuneration to their fans’ listening. .

In total, these are “Nearly 100,000 independent artists” in the world who are concerned, out of the 30 million artists present on the German platform.

This system more ” fair “ and “Fair” according to the platform should promote greater musical diversity. According to his estimates, French artists in particular should be the big winners of this change: they would see the total amount paid to them collectively increase by nearly 25%.

READ ALSO : What Facebook revealed about you to Netflix, Spotify and other web giants

A study by the French National Music Center (CNM) published at the end of January estimated that changing the distribution system of musical platforms, from the common pot to listening by artist, would have little impact on the remuneration of currently marginalized musicians and would have the main effect of stabilize the “Middle of the ranking”. The study, conducted with the firm Deloitte, did not however include the SoundCloud platform but only Spotify and Deezer.