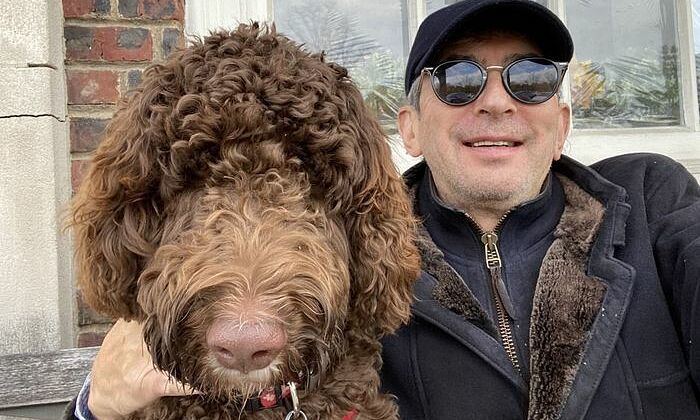 Even at times of high demand, there are few opportunities for people over 50 to compete, due to the fact that youth is valued more than experience.

A 2020 survey by the nonprofit organization AARP (USA) found that 78% of workers aged 40 to 65 reported experiencing age discrimination, the highest rate since the organization started tracking questions. this question in 2003.

Here are some strategies from experts to help middle-aged adults get better jobs.

Solve the problem of age discrimination

Face the reality of age discrimination instead of avoiding it. Some say they are doing so by appearing youthful, both in person or through resumes. Others are presenting themselves as “an indispensable mentor to young colleagues”.

“You never give up,” said Jennifer Kay Rouse, 61, who will start her new job this month as customer director after losing her position as sales manager last year.

Ageism remains one of the most implicit forms of discrimination in the workplace, according to employment and academic research experts. In a 2021 study, researchers at New York and Stanford universities in the US found that people who oppose racism and sexism in the workplace are still likely to harbor prejudice with elderly staff.

Meanwhile, many job postings seem to target young job seekers such as “fresh graduates”, “under 30” and recruiters focusing their efforts on “stars”. rising” rather than “veterans”.

Rouse of Waukesha, Wisconsin, says that asking a boss, former colleague or employer to comment on her resume with words like “competent”, “good track record”… helped her get a new job at an industrial automation company. Rouse maintains a youthful appearance by keeping fit and wearing young clothes, with short hair, slightly shaved at the nape of the neck for a trendy look.

The interviewer did not directly mention her age, but hinted that her long experience may lead some employers to assume that candidates come to the interview with a haughty or “know-it-all” attitude. So Rouse has adjusted her approach, emphasizing in interviews that she is a highly team-oriented person who can mentor younger colleagues while also being open to learning from them. .

She also paid $125 to hire a resume consultant on LinkedIn. This person helped refresh the resume with a more modern format and employer-impact phrases, such as “have an exceptional client relationship.”

Now, her new job gives her a better income than before. “I love the business and like to strategize to best serve my clients. I’m not ready to give up all that,” she said.

Employers may not directly reject candidates because of age, but ageism still exists subtly in job postings or resume screening software. Having been laid off in 2018 as a mid-level manager of delivery and logistics at a company he had worked for 17 years, 56-year-old Dale Johnston said he was prepared for algorithms capable of sifting through a person’s background. for example, instead of “17 years” will write “more than 10 years”.

“I have to be very conscious of what to put in and the timeframe to get past bots and AI. I don’t disclose specific ages or timelines,” said Johnston, who lives in Bellingham, Wash.

He cut his hair short during the interview because long hair would reveal many silver strands. In 2019, he was hired as an analyst, but after a year lost his job. He still uses this trick to apply for a job as a director in another logistics company and has been working ever since.

Position yourself as a mentor

Ginny Cheng, a recruiter and career coach in San Francisco (USA), advises clients that it’s better to remove the early years from a resume if that period doesn’t make much sense. “If your total work experience is over 25 years but your last 15 years are best suited for new opportunities, you can focus on this new timeline alone,” she says.

“The key is to put the emphasis on your talents, not your age,” said Richard W. Johnson, program director for retirement policy at the Urban Institute in the US.

In 2018, Harry Moseley retired at age 62 from his position as chief information officer, but just a few months later returned to the workforce by repositioning himself as a mentor.

When he wanted to come back, he let his network know he was open to new projects and not resistant to changes in the office culture. Someone in the network invited him to be the global chief information officer at Zoom Video Communications. Moseley didn’t think he would work full-time at first, but the new position excites him. “I think it will be very interesting and I can contribute something,” he said.

Thanks to the idea of ​​receiving new things and existing experiences to help colleagues, Moseley takes the initiative in the workplace.

Bao Nhien (According to WSJ)