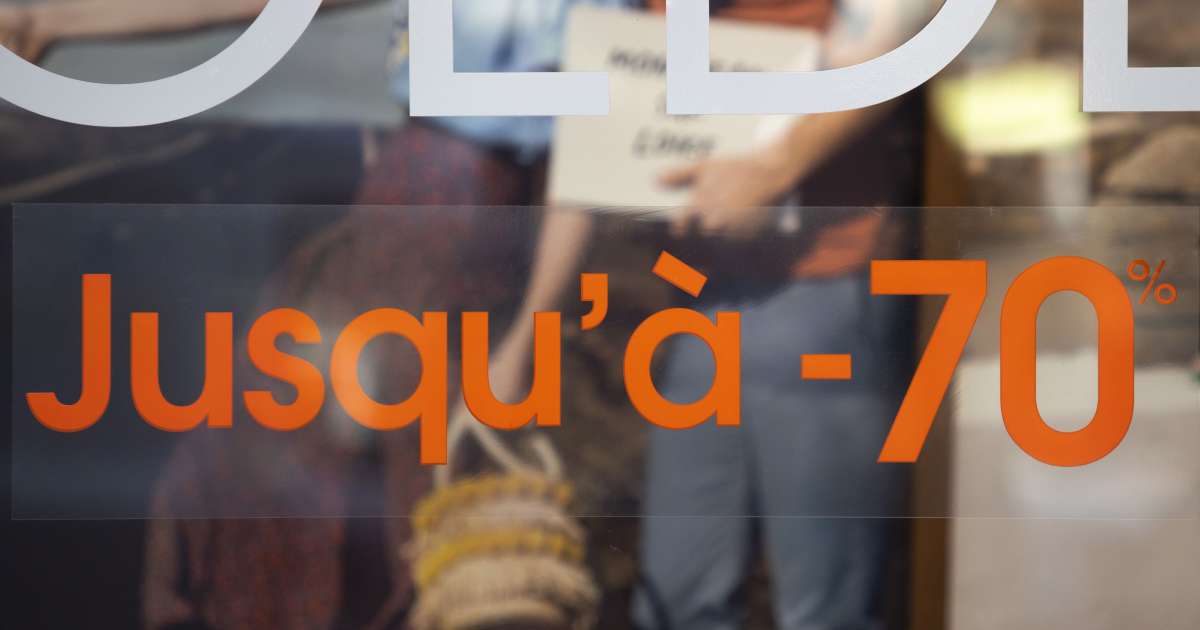 The winter sales period will begin on January 20 instead of January 6, Minister Delegate for SMEs Alain Griset announced on Friday, following a request for postponement from merchant associations.

“I think today it is useful to postpone, so the sales will start on January 20”, declared the minister on Sud-Radio, adding that“By law we had the possibility to start on the 6th”.

The duration of the sales will be four weeks, we told the Ministry of SMEs. Winter sales usually start in France in the first half of January.

A “vital” postponement for businesses

But the Confédération des Commerçants de France (CCF) and the Craftsmen of Metropolis of France (CAMF), in particular, had asked the government on Tuesday for such a postponement. They had judged ” vital “ for shops “To be able to sell to “right price”, without price reduction, for several winter weeks in order to be able to replenish cash flow ”, after the administrative closures imposed from October 30 to November 27 due to the coronavirus epidemic.