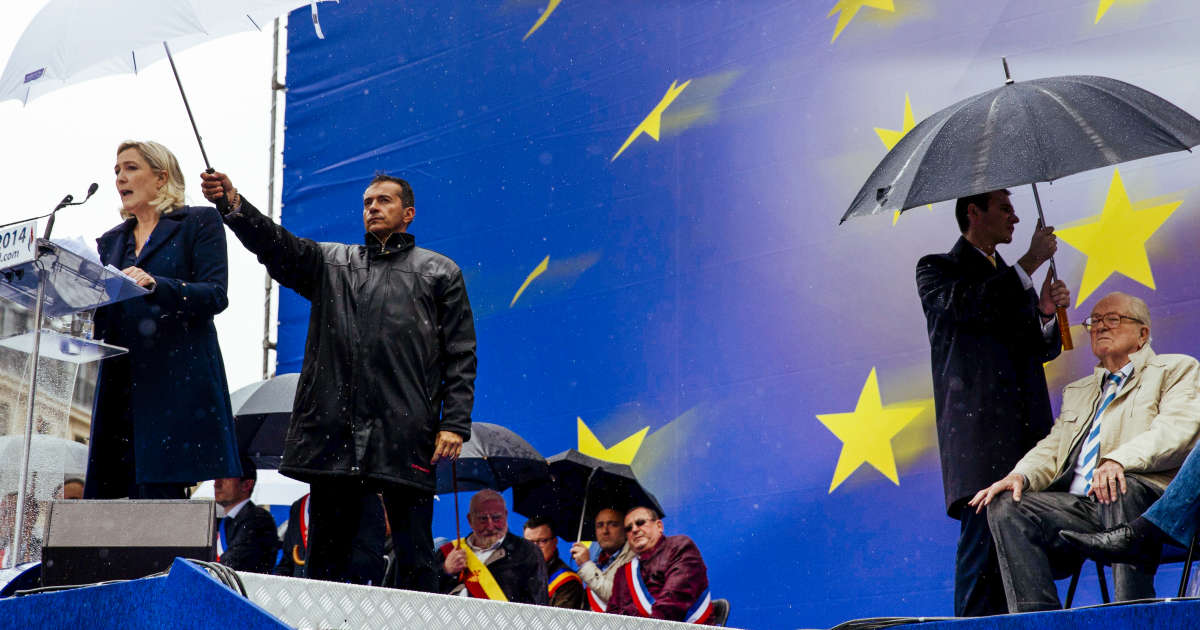 “The economy, stupid! ” (“Think about the economy, simpleton!”), Candidate Bill Clinton repeated to himself like a mantra during his first campaign in 1992. Marine Le Pen invented a less drastic variant: “Everyone thinks that I am a jerk in economics! ” she confided in January to the “Parisian”.

She learned the hard way that, in order to win an election, you must never neglect this spring, because it directly affects the daily life of voters. In 2017, during her Berezina debate between the two rounds against Emmanuel Macron, she was completely floating on economic issues, wading through her files, confusing industrial issues, tripping over monetary issues …

Did she want to get out of the euro? Yes. No. Both. She proposed a “Common currency” parallel to the restored national currencies: an old Thatcherite idea that it was unsuccessful to support. Since then, the National Rally has given up on torpedoing the euro, at the risk of losing its originality and ideological coherence.

But here it is: “credibility” is the new compass of the party leadership. Because as a study by the Jean-Jaurès Foundation demonstrated very well on April 21, for Marine Le Pen, the key to victory lies in capturing a significant part of the LR electorate: retirees who save the classic right, who voted Fillon in 2017. The political scientist Jean-Yves C