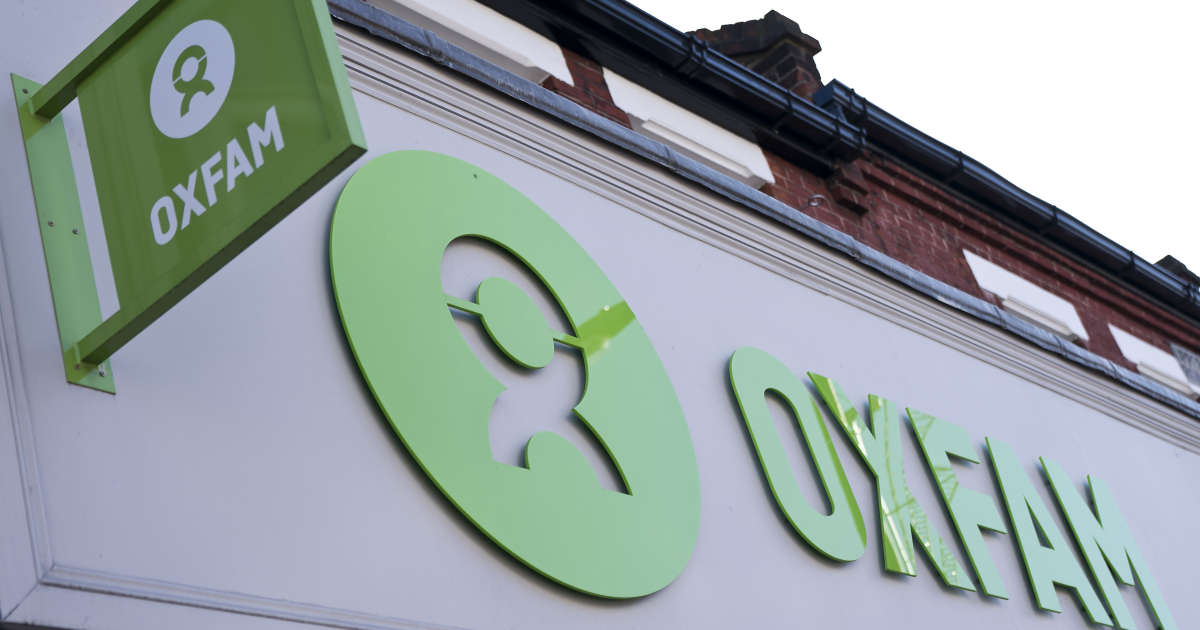 The NGO Oxfam estimated this Monday, January 25, in its annual report on inequalities, that the world’s great fortunes had so far emerged unscathed or even strengthened from the pandemic, renewing its call to tax wealth in order to fight “The virus of inequalities”.

“The richest 1,000 people in the world returned to their pre-pandemic level of wealth in just nine months when it could take more than ten years for the poorest people to recover from the economic impacts.”, argues the NGO in this report published on the opening day of the World Economic Forum (WEF) which is held online – and not in Davos in Switzerland – until Friday.

Globally, billionaires have even seen their fortune increase by $ 3,900 billion between March 18 and December 31, 2020, according to the NGO which relies in particular on data from “Forbes” and Credit Swiss.

In France, billionaires – including Bernard Arnault, third largest fortune in the world behind Americans Jeff Bezos and Elon Musk – have “Won nearly 175 billion euros” over the same period, “Exceeding their level of wealth before the crisis”. This is the third strongest increase, after the United States and China.

Faced with this surge in inequalities, Oxfam is taking up the proposals of economists Thomas Piketty and Gabriel Zucman in favor of an increase in taxes for the richest.

“The corona crisis must mark a turning point in the taxation of the richest people and companies. It offers us the opportunity to finally establish a fair tax system, to put an end to the race to the bottom and to initiate a race to the top. This can take the form of increased wealth tax, financial transaction taxes and measures to eradicate tax evasion ”, notes the report.

The NGO cites Argentina as an example, which in December adopted a law instituting an extraordinary tax on large fortunes, likely to bring in some $ 3 billion, to finance the fight against the effects of Covid-19.

“Taxing the rich is not enough”: Philippe Aghion responds to Piketty

In France, where the wealth tax was abolished in 2018, the government ruled out increasing taxes by the end of the five-year term in 2022 to finance its costly plan to support the economy.

On the occasion of the release of this report, Oxfam France is launching a campaign this Monday to denounce inequalities. The republican motto, diverted into “Freedom, inequalities, fraternity”, will be brandished in front of places symbolizing the Republic in ten cities of France including Paris, Lyon and Lille.