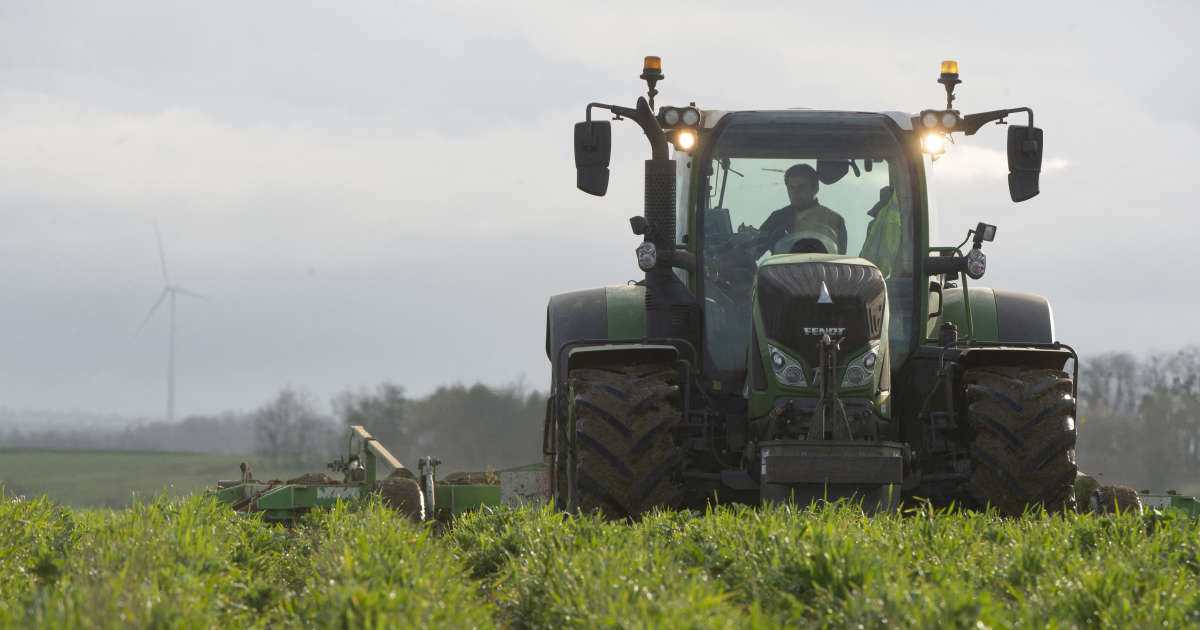 Small agricultural pensions will be upgraded from November 1. Prime Minister Jean Castex will announce it on Friday April 23 during a trip to Puy-de-Dôme.

Passed unanimously at the end of June 2020, the Chassaigne law which raises the pensions of former heads of agricultural operations to a minimum level of 85% of the net minimum wage (instead of 75% currently) was to come into force no later than the 1st January 2022.

It represents a revaluation of more than 100 euros on average per month for former heads of operations, according to the Prime Minister’s office.

To benefit from it, you must have had a full career and justify 17 and a half years as a farm manager. The revaluation concerns 227,000 farmers, according to a government source.

The level of 85% of the minimum wage represents 1,046 euros net of pension per month, higher than the minimum old age (907 euros per month).

The measure to revalue pensions will cost 280 million euros each year and will be financed by national solidarity, a government source said.

The two-month anticipation of the measure will cost a total of around 50 million euros.

The farmers concerned will receive this additional money for the first time at the beginning of December, under the November pensions.

The Assembly unanimously adopted this revaluation in 2017 as part of a bill from the Communist deputy of Puy-de-Dôme André Chassaigne. But this measure was blocked the following year in the Senate by the government, which then favored its reform. “Universal” of the retirement system, ultimately interrupted by the Covid-19 epidemic. The executive then changed hands and supported the initiative of the leader of the Communist deputies.

To announce the news, Jean Castex chose to go to Puy-de-Dôme, department of André Chassaigne. He will be accompanied by Minister of Agriculture Julien Denormandie and Secretary of State for Pensions Laurent Pietraszewski.

He will visit the farm of a couple of grain farmers, before a time for discussions with representatives of the agricultural world and a visit to a rural home for the elderly.

Pension reform will be necessary after the crisis, says Le Maire

But the question of the retirement of the spouses of heads of operations has still not been settled. The government should look into the issue when submitting a report on small pensions ordered from deputies Lionel Causse (LREM) and Nicolas Turquois (Modem).