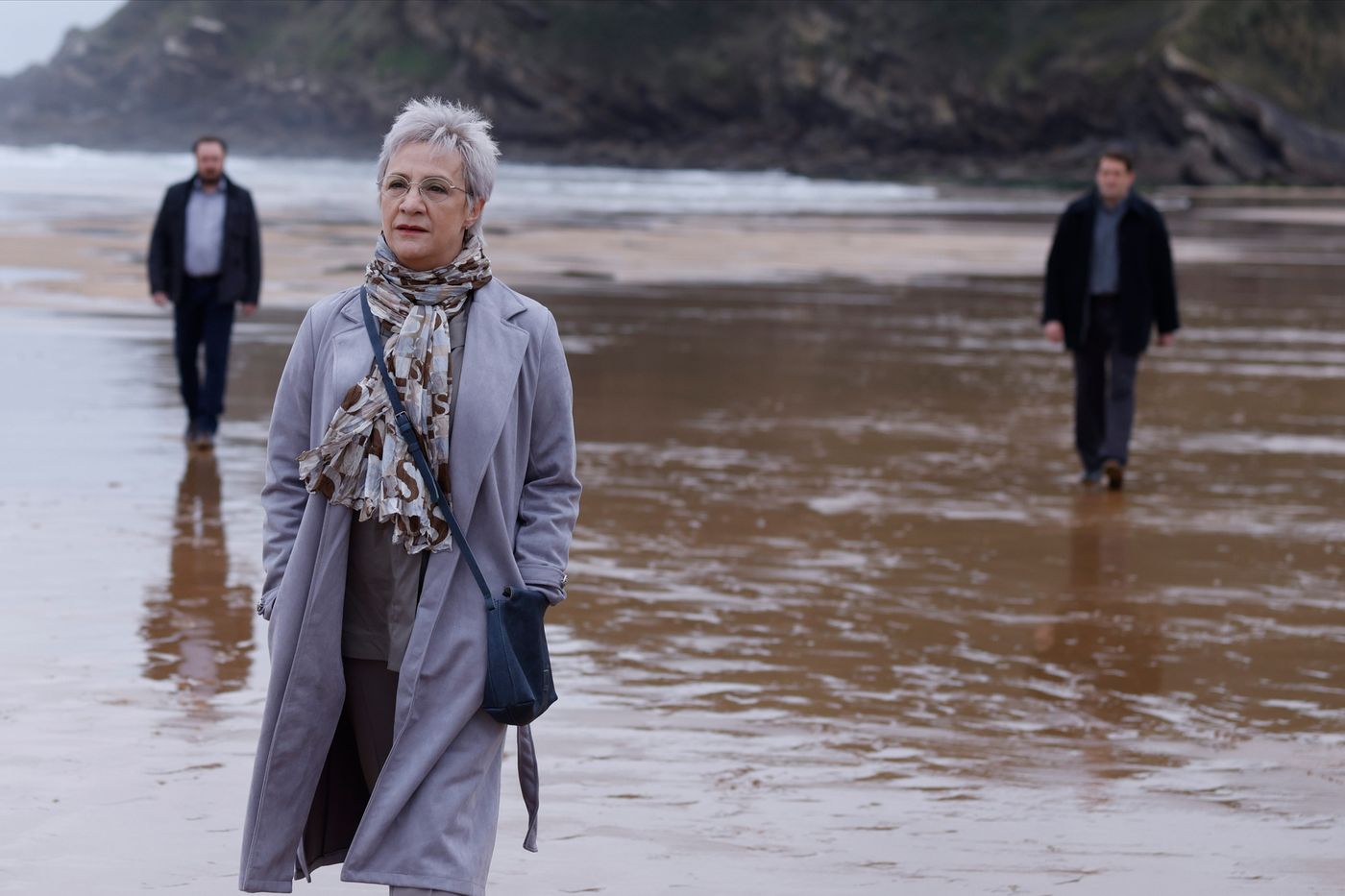 The path to peace always requires real courage. It requires energy and will, especially when the scars are not healed and the fires badly extinguished. For half a century, Spain has experienced an implacable terrorist episode, close to a civil war, with the numerous attacks committed by ETA, the Basque nationalist and separatist organization. With a staggering toll: 857 dead and thousands injured. Suffice to say that the wounds remain sharp and the pain still present.

Juan Maria Jauregui, elected socialist, was assassinated in 2000. Eleven years later, one of the authors of the crime, imprisoned, asks to meet his widow. Moral dilemma on both sides. Ibon Etxezarreta passes for a traitor, denying his past commitments. He now sees himself as an assassin and more as an activist. And Maixabel, involved in the movement of victims of terrorism, herself threatened by ETA, constantly followed by two bodyguards, arouses around her disapproval, incomprehension of those close to her, revolt within her family.

What to do ? Go or not? Overcome grief and hate? At the time of their trial, the defendants had shown their stubbornness with rage, denying the Spanish justice the legitimacy to judge them…

Inspired by real events and the true story of Maixabel Jauregui, a great figure of improbable dialogue, sometimes compared in Spain to Nelson Mandela, this magnificent film focuses on the moral conflict on both sides, with a striking intensity, especially in the scenes of tense dialogue when the meeting takes place, with a wealth of precautions, and in the presence of a mediator who limits the course.

Iciar Bollain achieves the miracle of making this confrontation on the wire, moving, poignant. On the one hand, destroyed lives (the film accurately testifies to the extent of the ravages of an assassination, beyond the horror of the act); on the other, a crisis of conscience, an unbearable torn between the weight of guilt, a burden that nothing can lighten, a life sentence that the culprits carry within themselves and under the gaze of society. Maixabel wants to understand. Why ? How ? She discovers that her husband’s killers did not know who the man they coldly executed was. They were just following orders. And Ibon Etxezarreta, who has come a long way in prison, indulging in tormented introspection, assuming responsibility for his actions, exposes, with bruised sincerity, his regrets, seeking an improbable forgiveness. Maixabel said to him: “I would rather be the widow of Juan Maria Jauregui than your mother. »

A striking plea for peace and reconciliation

But it is no longer the same man who advances towards her. He changed. He does not take refuge behind any excuse, recognizes the seriousness of his act and tries to establish an authentic dialogue with this woman, admirable in dignity, superbly interpreted by the great Spanish actress Blanca Portillo. By her presence, she offers a second chance to this lost man, lost in violence, now a prisoner of his conscience. By her acceptance of the dialogue, and what it costs her at the beginning, this superhuman effort to find herself face to face with the one who destroyed her existence, by killing the man of her life, she prepares the aftermath. It opens the way to reconciliation, that giant step that makes possible the reconstruction of society and individuals. The final scene is a striking plea for peace and reconciliation.

This greatness on both sides has Camus accents. Iciar Bollain explores and illustrates, with exceptional power, human complexity. She subtly films a delicate subject and signs a risky work. This great film shook Spain, acclaimed by all of society, including the Basque Country, for its moral honesty and sensitivity.

A process on the razor’s edge

This film is the true story of Maixabel Jauregui, one of the eleven people who agreed to speak with ETA terrorists, the “repentants”. Most of them no longer recognized themselves in the organization but refused to make their secession public. Since 2003, the Spanish penal code has imposed three requirements on Basque prisoners wishing to improve their conditions of detention: the drafting of a letter of forgiveness, condemning “terrorist violence”, undertaking to compensate their victims. Of the 579 terrorists, only about twenty detainees have accepted these rules. In 2010-2011, half of them entered into a process of dialogue with the victims. On October 20, 2011, ETA solemnly announced that it was renouncing armed action.