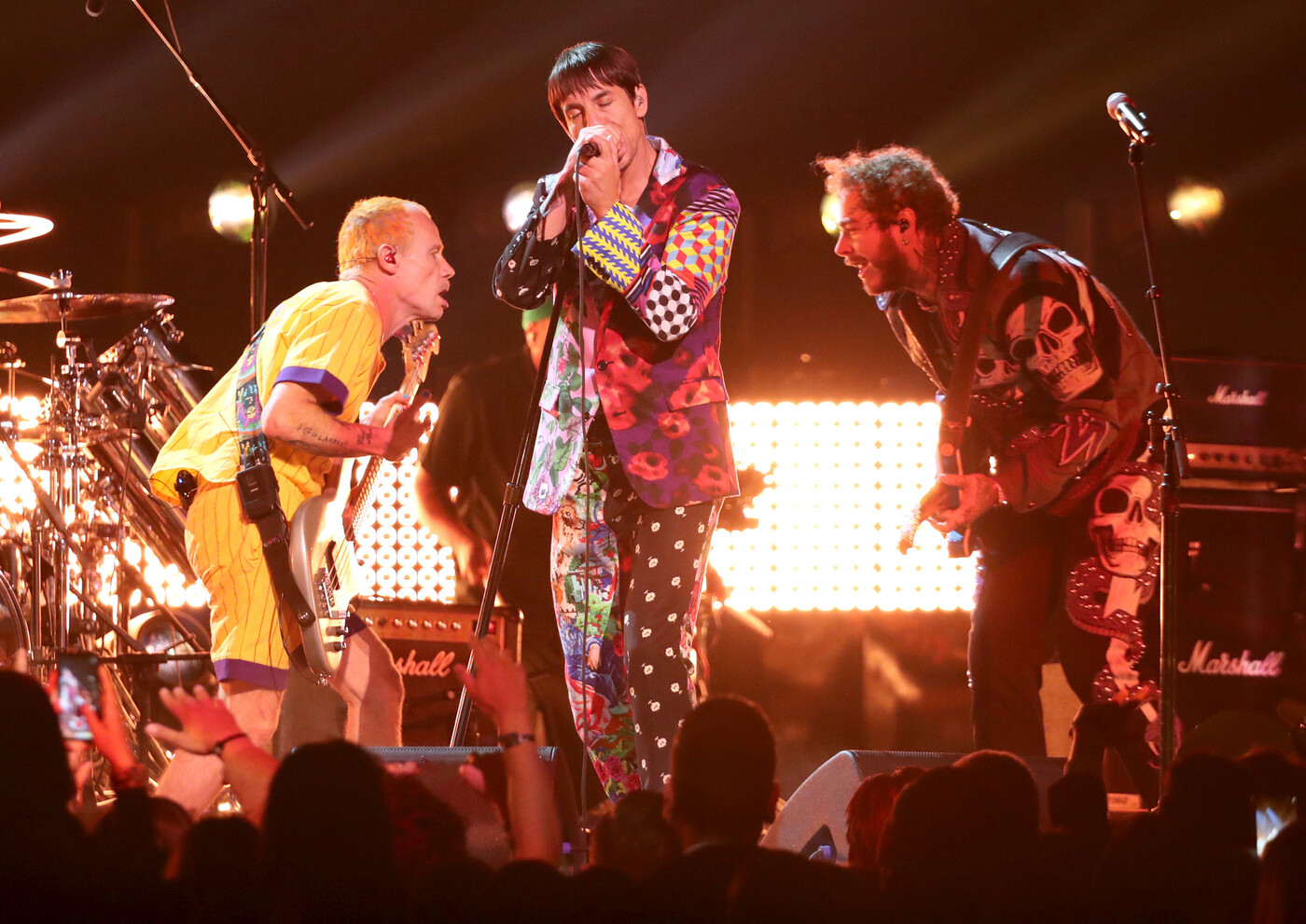 A British company specializing in the management of musical rights, Hipgnosis Songs Fund has hit hard. She bought the entire catalog of alternative rock band Red Hot Chili Peppers, known for their many hits, Californication, Under the Bridge or Give it away. The transaction is valued between 140 and 150 million dollars (116 to 125 million euros), or about half of the sum paid for the repertoire of Bob Dylan.

Hipgnosis has been expanding its empire a little further since its inception and listing on the London Stock Exchange in 2018. The company has raised over 1.1 billion pounds (1.27 billion euros) and invested hundreds of millions of dollars. dollars in the purchase of music rights at a sustained rate.

The company was started by Merck Mercuriadis, the former manager of Elton John and Iron Maiden, and since then it can be said that he has had flair. Singers Neil Young, Ed Sheeran, Shakira, Lindsey Buckingham and Bruno Mars have all seen their catalog completely or partially absorbed by Hipgnosis, for tens, even hundreds of millions of dollars.

This market is governed by significant competition. The musical rights of artists, especially Americans, are the subject of bitter negotiations between managers and musicians, it is a bit to whoever will make the best take. Concord and Primary Wave are the direct competitors of Hipgnosis and the majors Sony Music and Universal Music Group (UMG) are also in the game.

Music, an “essential” good in times of crisis

On April 1, 2021, Sony Music bought back Paul Simon’s complete discography, either solo or with Art Garfunkel for an unknown amount. In December 2020, Bob Dylan therefore signed the record transaction to date with Universal Music Groupe (Vivendi). In all, more than 600 songs for an estimated amount between 300 and 400 million dollars (between 250 and 333 million euros).

Barely more than what the American singer Taylor Swift had just obtained for the rights to her first six albums, sold at the end of 2020 for 300 million dollars (250 million euros), to an investment fund remained anonymous.

Universal Music expected in 2021 on the Amsterdam Stock Exchange

Universal, world number one in music ahead of two other majors, Sony and Warner, displays a financial power equal to the valuation of the repertoires of its artists, which will allow it to enter the Amsterdam Stock Exchange in 2021.

Paid streaming, even if it pays less than vinyl or CDs could be ten years ago, offers new perspectives to the music industry. The success of platforms such as Spotify, Deezer or Apple Music has turned the industry and its economic model upside down.

Today, record sales are no longer the most important sources of income, it is the number of listeners on these platforms and the number of views on YouTube. The artists receive little money on these plays, which is why they sell their rights. Even if the first albums of Red Hot Chili Peppers, a group formed in 1983, do not sell much anymore, they are still widely listened to in streaming. Spotify, the industry leader, has 345 million users worldwide.