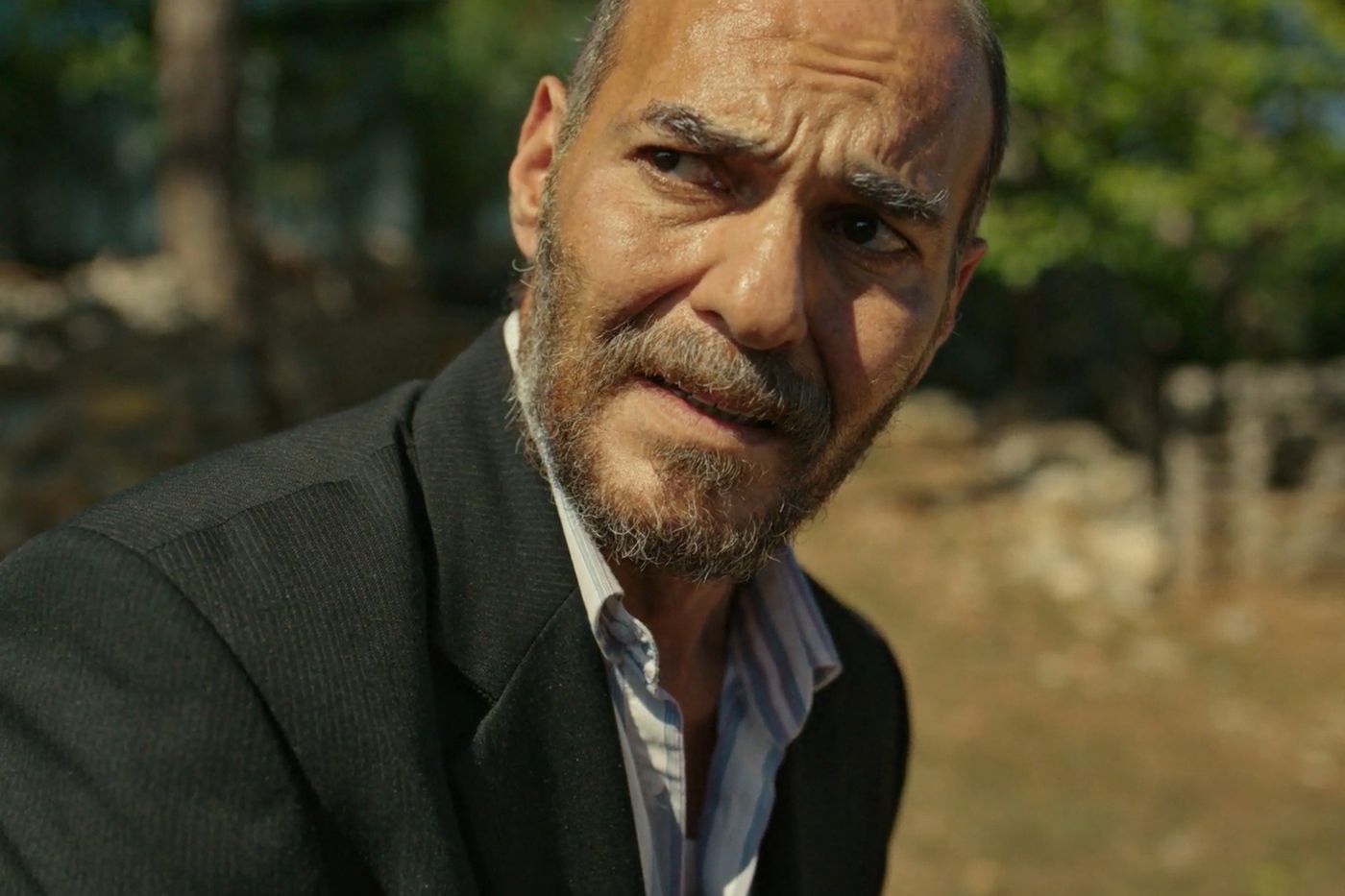 The plot is minimal and yet fits perfectly with the 2:27 of a film of subtle beauty, a sort of sensory and metaphorical dive into the conscience of a man who has many sins to be forgiven. Hasan is a wealthy and devious farmer who floods his apples with pesticide, does not hesitate to buy back the land of an indebted neighbor at a low price or to bribe a judge to avoid the installation of a high voltage line on his precious tomato field.

Also, when he and his wife are drawn by lot to perform the pilgrimage to Mecca which will make him a hadji, he decides to expiate his faults. His first visit to a cobbler he had forgotten to pay hides greater wounds, including the lastingly broken bond with his brother, following an inheritance dispute.

The weight of his remorse is materialized by dreamlike scenes of dreamlike beauty such as this majestic tree, symbol of family roots, which falls and then comes back to crash in his conscience or even this rain of apples literally knocking him down on the ground. The director of Milk and Honey, Golden Bear in Berlin in 2010, films the natural splendor of this region of Turkey with attention to detail and to sounds – the sound of the wind in the leaves – which make the small miseries and cowardice seem even more paltry. human. It allows him to compose images like so many paintings, ranging from the chiaroscuro of an arbor lit by the reflection of a neon light to the frank light of a field of dried wheat.

In the midst of all this splendor, actor Umut Karadag in the role of Hasan, with his constantly impassive air, always appears solitary and distant from others, like a prisoner of his demons, the nature of which the film will gradually reveal. Until this magnificent final scene where, crossing the most difficult stage of his repentance, tears flow down his weathered face when he becomes aware of the irremediability of passing time and understands that certain faults can never be repaired. .