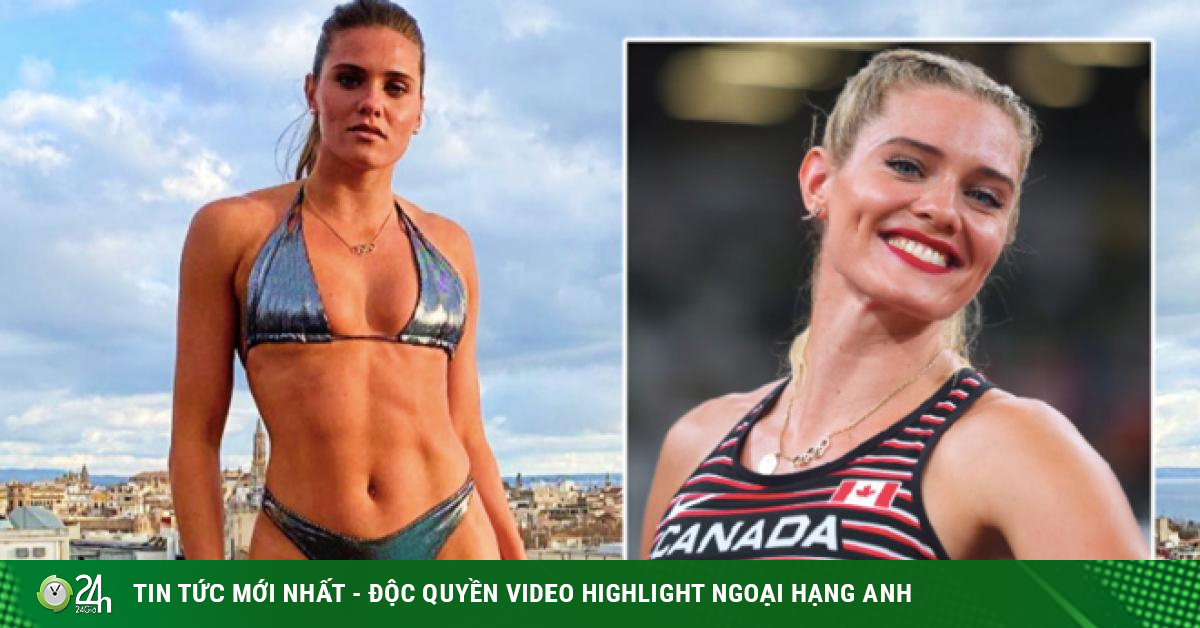 (Sports news, Tokyo Olympics news) The Canadian female athlete came to Tokyo in the hope of winning an Olympic gold medal but was immediately eliminated in the group stage.

Alysha Newman is only a pole vaulter before 2021, but in June she officially became a model for a “hot website” that provides “special” images for fans to buy a subscription account. . 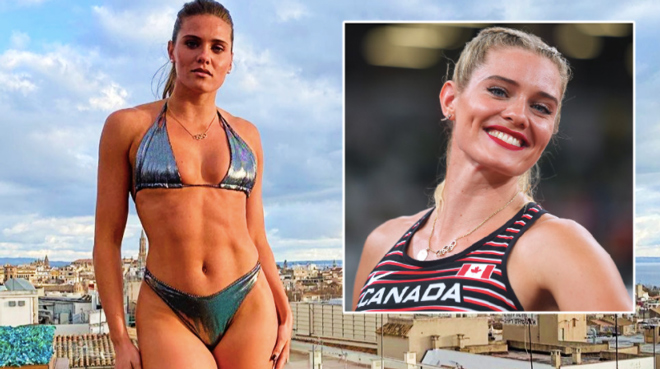 Noted for his focus on beauty and sizzling photos, Newman didn’t perform well at the Tokyo Olympics in Japan. In Group A of the women’s pole vault, Newman made three unsuccessful jumps in a row and was eliminated from the Olympics.

This is a shock to Newman personally and Canadian fans. The idea that the champion pole vaulting at the Commonwealth Games would bring Canada an Olympic gold medal, but this female athlete fell from the qualifying round.

“Things didn’t go as I wanted this year. You can look at my 2021 and say I’ve bottomed out in my pole vaulting career, or you can say anything else. I’ve been through a lot. One year has not been easy.

I have a mental health problem. A few weeks before the Olympics, I stood on the track and cried, I told the coach, I can’t do it,” Alysha wrote on her personal page.

Alysha’s statement after the tournament was completely different from the confidence she had when she arrived in Tokyo, at which point she wrote: “I, one of the best female pole vaulters in the world, was at the Olympics.”

Alysha has absolutely every reason to be confident that she is the best, because her personal best is 4m82, while the best female pole vaulter in Group A is only 4m55. Unfortunately, the Canadian athlete did not compete in the right form, making 3 consecutive jumps, so he was eliminated from the group stage.

Beautiful images of the most beautiful Olympic pole vaulter 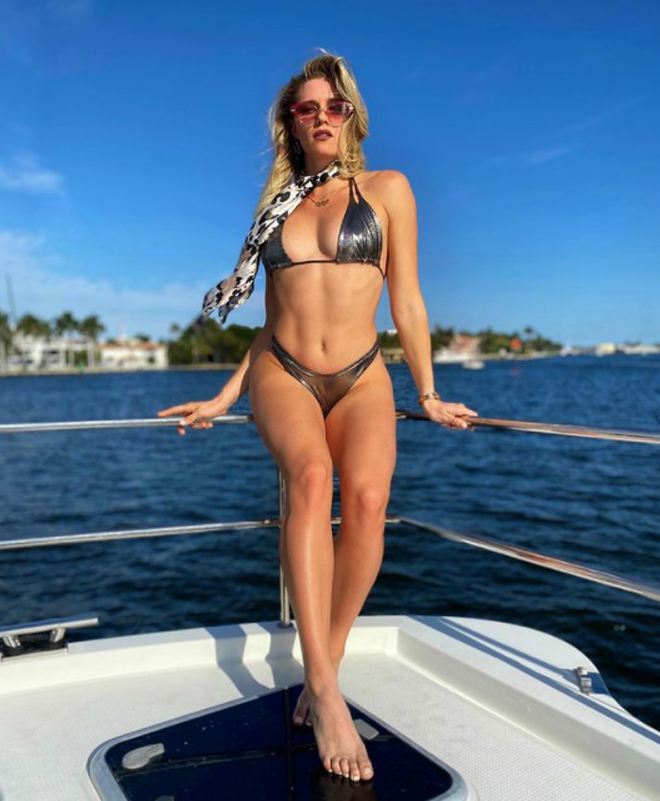 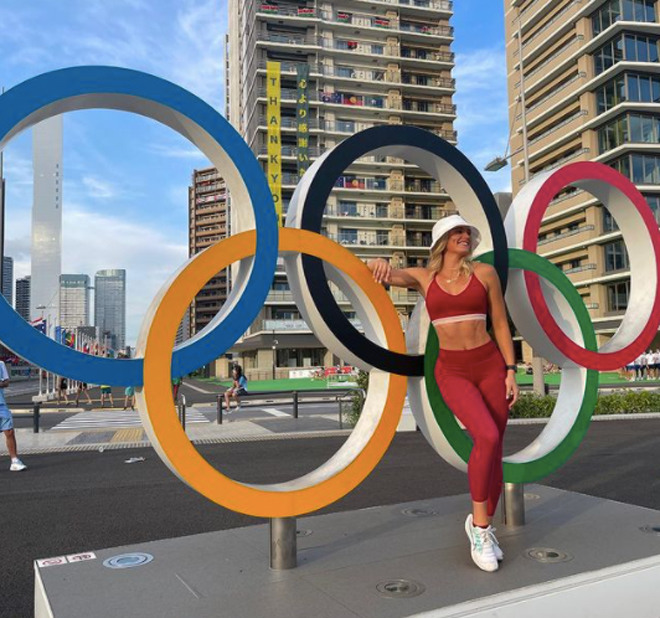 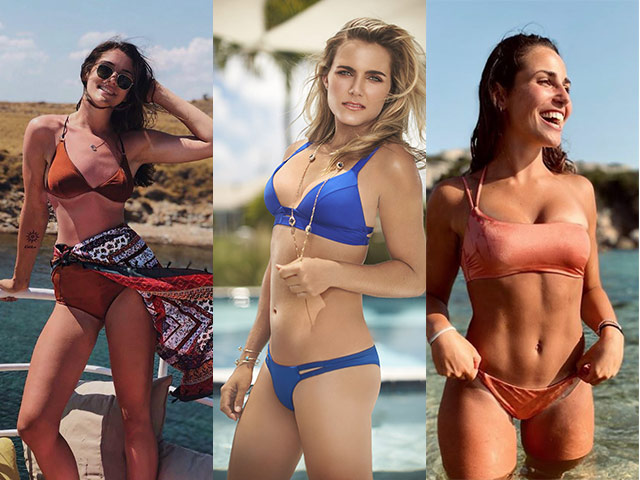