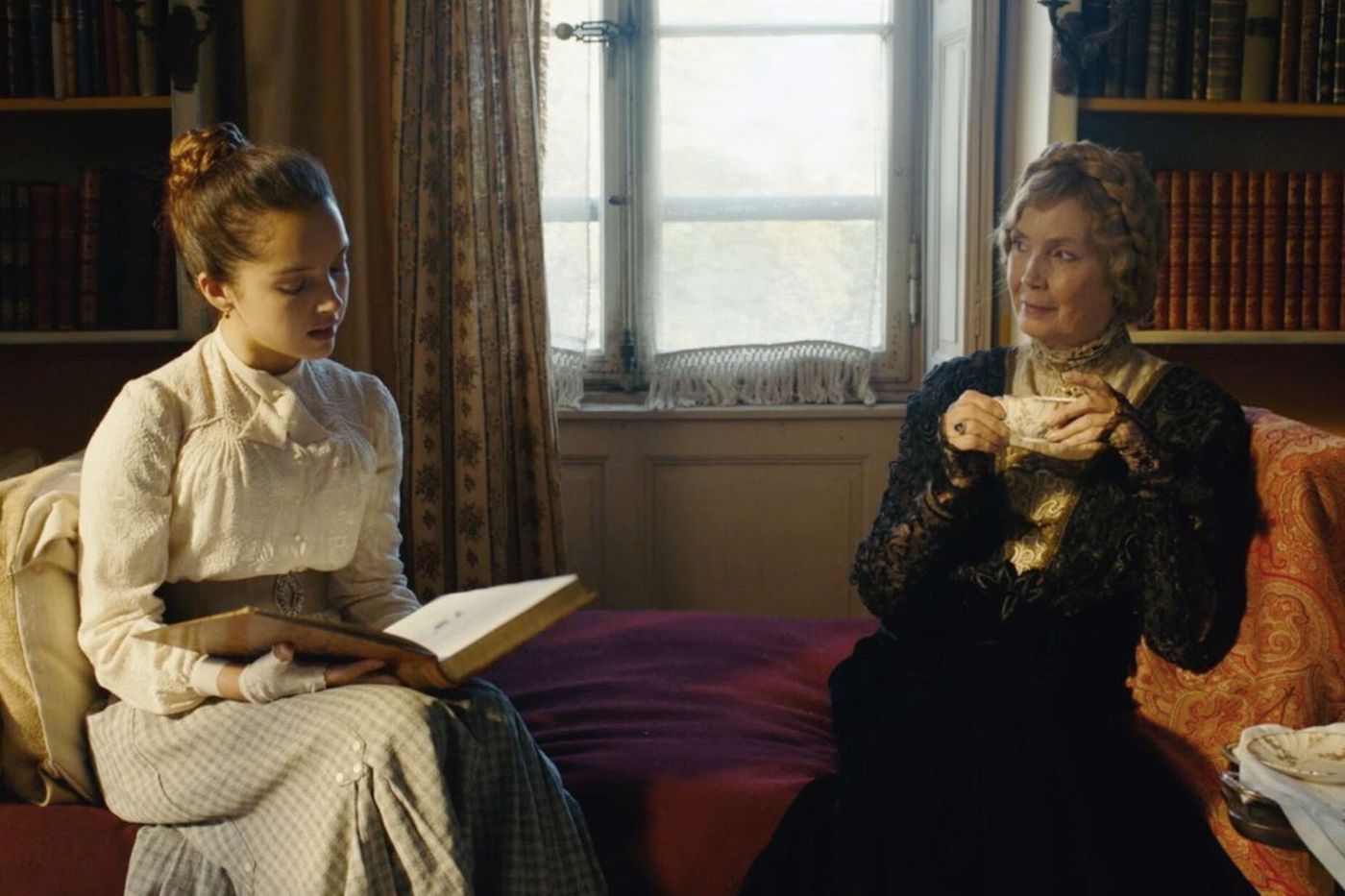 The place of another *

Identity theft has seen many variations in cinema, from Return of Martin Guerre at Parasite Passing by Welcome to Gattaca, without wearing out as the theme fascinates. Aurélia Georges renews it in the mode of social drama and thriller with the transposition in France at the time of the First World War of the novel passion and repentance (The New Magdalen) by British writer Wilkie Collins, published in 1873. In Paris, in 1914, Nélie, a young servant without a family from the provinces, was thrown into the street for having protested against the touching of her employer. Begins for her a descent into hell which leads her to sell her body so as not to starve.

An achievement with strong classicism

When in September a sister of the Red Cross offered her to become a stretcher-bearer on the front, she seized this outstretched hand. Near the battlefields, she meets Rose, a young bourgeois, recently orphaned. Before dying, her father wrote a letter to one of his old friends, Éléonore, asking her to pick her up at her home in Nancy. Rose wants to join her with the precious paternal missive, sesame to find the stable life she has always known and the comfortable future that is promised to her. When a bombardment leaves her for dead, Nélie seizes her clothes and her letter, in the hope of passing herself off as Rose to Éléonore. This usurpation becomes for her a means of finally escaping a heavy social determinism.

If the narrative with controlled tension holds the attention, the film keeps the spectator at a distance by the cold acting of its actresses. Lyna Khoudri (Nélie) who we knew was more inspired (papicha, The French Dispatch, Haute couture) seems to struggle with very written dialogues. Maud Wyler (Rose) is not doing much better. Only Sabine Azéma pulls out of the game. She is the only one to give a little naturalness and life to this film suffocated by its dark sets, the stiffness of the interpretations and a production with strong classicism which, certainly, befits about him but does not allow any breathing. It is under the cover of Éléonore’s conventions that the sketch of feelings will finally be born, up to now corseted by the obligations of the time.