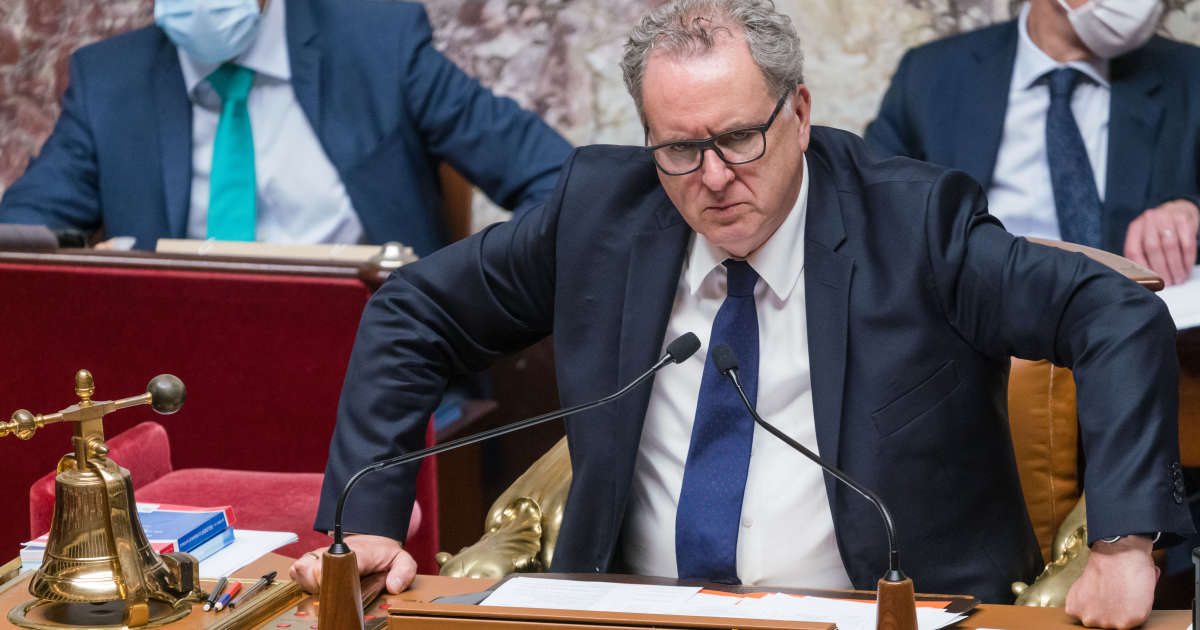 The President of the National Assembly Richard Ferrand (LREM) estimated Sunday on France 3 that the pension reform, postponed due to the coronavirus crisis, would constitute a “Excellent first reform of the second five-year term” for Emmanuel Macron.

Currently, “The question is whether it is the right moment and whether the consultations are coming to an end”said Richard Ferrand, as the debate over the fate of this much contested reform resurfaced.

The pension reform will be the “priority”, “the day we start the reforms” according to Le Maire

However, according to the member for Finistère, “We have to get back on our feet because our economy has become dear, we have to bounce back, find the spirit of conquest after this state of astonishment and hibernation in which the coronavirus has plunged our activity”.

And “My first intuition to say that it was an excellent first reform of the second five-year period is finally quite adapted to the times”, he argued.

The debate on the resumption of this reform reappeared recently in the majority, the Minister of the Economy Bruno le Maire assuring that it had to be a “Top priority” – quickly attracting opposition within the government itself.

The boss of Medef Geoffroy Roux de Bézieux estimated that ” the part “parametric” of the reform (age, contribution period, editor’s note), which aims to reduce the deficit, must begin to be implemented before 2022 ”. But the secretary general of the CFDT Laurent Berger agrees with Richard Ferrand that this reform “Is not affordable in terms of measures to be taken before 2022”.

“We will have to make this reform”

The President of the Assembly on Sunday underlined the fact “That a euro contributed brings each of us the same, therefore a fairer, more equitable retirement, where hardship is better taken into account, (he) remains viscerally attached to it”.

“Whether on the human level, justice and pension balance, we will have to make this reform”, he hammered.

The reform project, the translation of a campaign promise by Emmanuel Macron, had spawned several days of strikes and demonstrations in late 2019-early 2020.