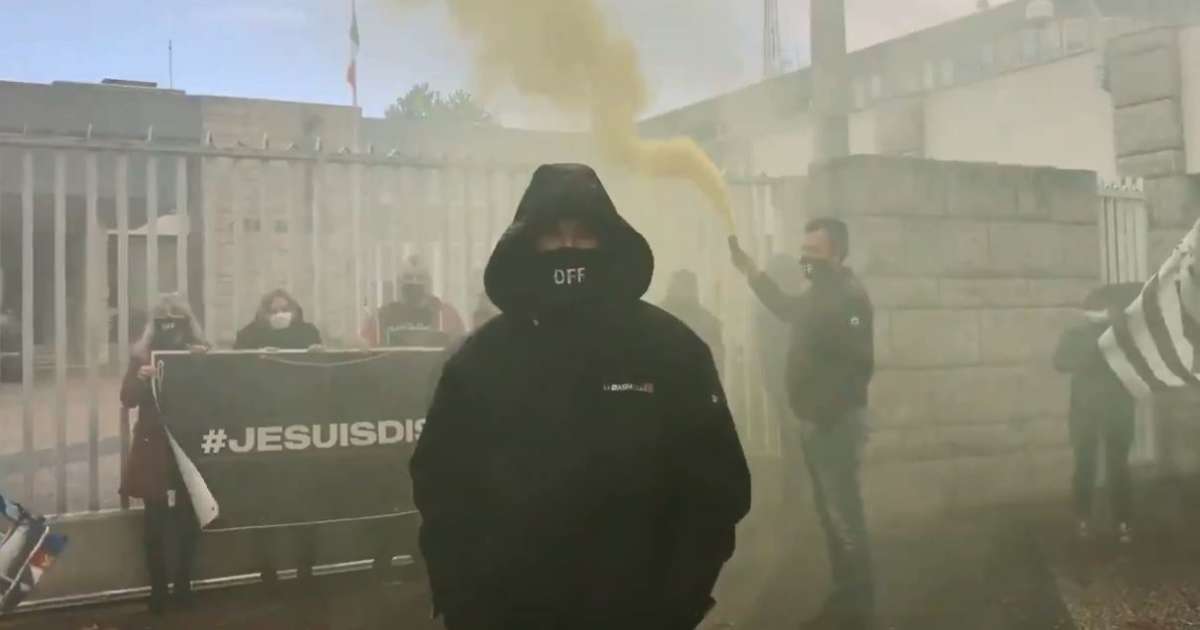 “The aid promised since July has still not been paid”. The owners of nightclubs, whose establishments have been closed due to the health crisis since March, are sounding the alarm. This Tuesday, October 13 in the morning, they carried out snail operations in several large cities such as Rennes, Marseille or Lyon.

Reopen nightclubs before September? “We must trust the professionals”

Started at 7:30 am, the operation was still in progress shortly after 10:00 am, but with a reduced number of vehicles. In Rennes, the operation brought together “52 vehicles and 80 people” on the ring road, according to the police who reported“Monstrous traffic jams”. “We created a giant traffic jam with four teams on the ring road”, told AFP Mathieu Lebrun, boss of the Milton Club in Baudre, in La Manche.

The owners of nightclubs gathered in front of the Beauregard prefecture in #Rennes to denounce the closure of the clubs… https://t.co/bgBxKpICMP—TngRaphaele(@Tondriaux-G Raphaèle)

From Lyon to Marseille

In Lyon also, nightclub managers launched a snail operation on Tuesday morning on the city’s ring road, according to the Collective of Discothèques in Anger on Facebook. Many slowdowns were underway Tuesday morning at the entrance to Lyon and on the northern ring road towards Grenoble and Geneva.

In the Bouches-du-Rhône, nightclub owners have greatly slowed down traffic on the A51 motorway between Aix-en-Provence and Marseille at the call of a “Collective of Discothèques in Anger Paca and Corsica”.

“The promised aid still not paid”

“The aid promised since July has still not been paid”, explained Mathieu Lebrun. “And we would like a guarantee of continued aid until the reopening of our establishments”, he added, specifying that the demonstrators asked to be received by the public authorities.

Advice from an epidemiologist if you plan to party (despite the recommendations)“The government’s policy of shutting everything down is a mistake. It is better to have discos open with a strict protocol than private parties where we cannot trace the chain of contamination ”.

“We need help, that’s for sure. But what we want the most is the right to work like everyone else, while respecting barrier gestures ”, writes the Collective of Discothèques in Anger on his Facebook page. An operation similar to that of this morning is scheduled in Paris on October 19.