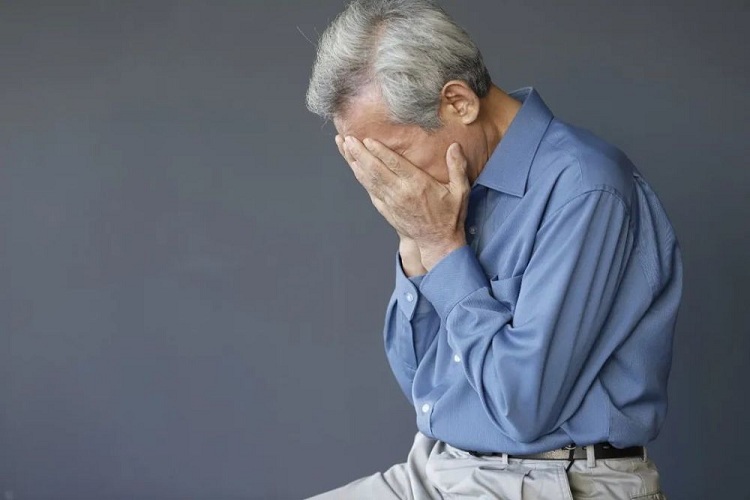 ChinaMr. Li, 101 years old, from Shaoxing, Zhejiang, secretly married his maid, but less than a year was determined to divorce because he thought he was cheated.

Since his mother’s death, Mr. Li’s children hired a maid named Zhang, 53, to take care of their father. While living at Mr. Li’s house, Ms. Zhang often told her family’s misery, complaining that she did not have labor insurance. She said she greatly admires Mr. Li for having a monthly pension of up to 7,000 yuan and expressed her wish to have some of the same benefits as him.

In February 2019, Mr. Li’s children suddenly received news that their father was married to this woman. Even if they do not support, they cannot change their minds. But less than a year, Mr. Li suddenly asked for a divorce. The old man’s attitude was very strong and determined. “It was a shit, she deceived me,” Mr. Li said.

The old man said that he married Ms. Zhang out of love and wanted her to enjoy a portion of his fortune after his death in order to have a better life. However, after marriage, the woman completely changed her personality. She obtained Mr. Li’s salary card, health insurance card and land use right certificate. The subsidies from the government and her husband’s social organizations, she also kept tight.

“She kept asking me to change the name of the house for her, forced me to write a will and no longer cared for my daily activities as before,” the old man said guilty of his wife.

However, Ms. Zhang said that she agreed to get married because of the 10 years’ deep affection for her husband, absolutely not taking advantage of it. According to her, Mr. Li asked for a divorce because of the deception of his children.

Conflict could not be resolved, Mr. Li filed to court. The old man and his wife separated before the trial. Currently, Mr. Li is taken care of by his descendants.

At the trial, the court of first instance said that the time the two sides registered, Mr. Li’s two children did not witness. The old man is older, so there is no evidence to prove that he decided to marry after careful consideration.

Considering the actual circumstances of the case, to respect the true wishes of the elderly, the court allows the two sides to divorce and divide common property. Mr. Li compensated Ms. Zhang with 50,000 yuan. This woman was forced to quit her job.

The elderly are being cared for by nannies, the judge said, is increasingly common in Chinese society. Therefore, it is not uncommon for them to marry a maid. This also led to many disputes in the family.

The judge recommended that marriage be based on affection and should be considered carefully. Elderly people should listen to their relatives, especially descendants when deciding to remarry so that the family life will be together, husband and wife help each other when old age comes.

“In addition, children should also care more about their parents, not only material but also spiritual comfort. Do not let the elderly live alone. The emptiness makes the mind of the elderly suffer. influence, “said the judge.