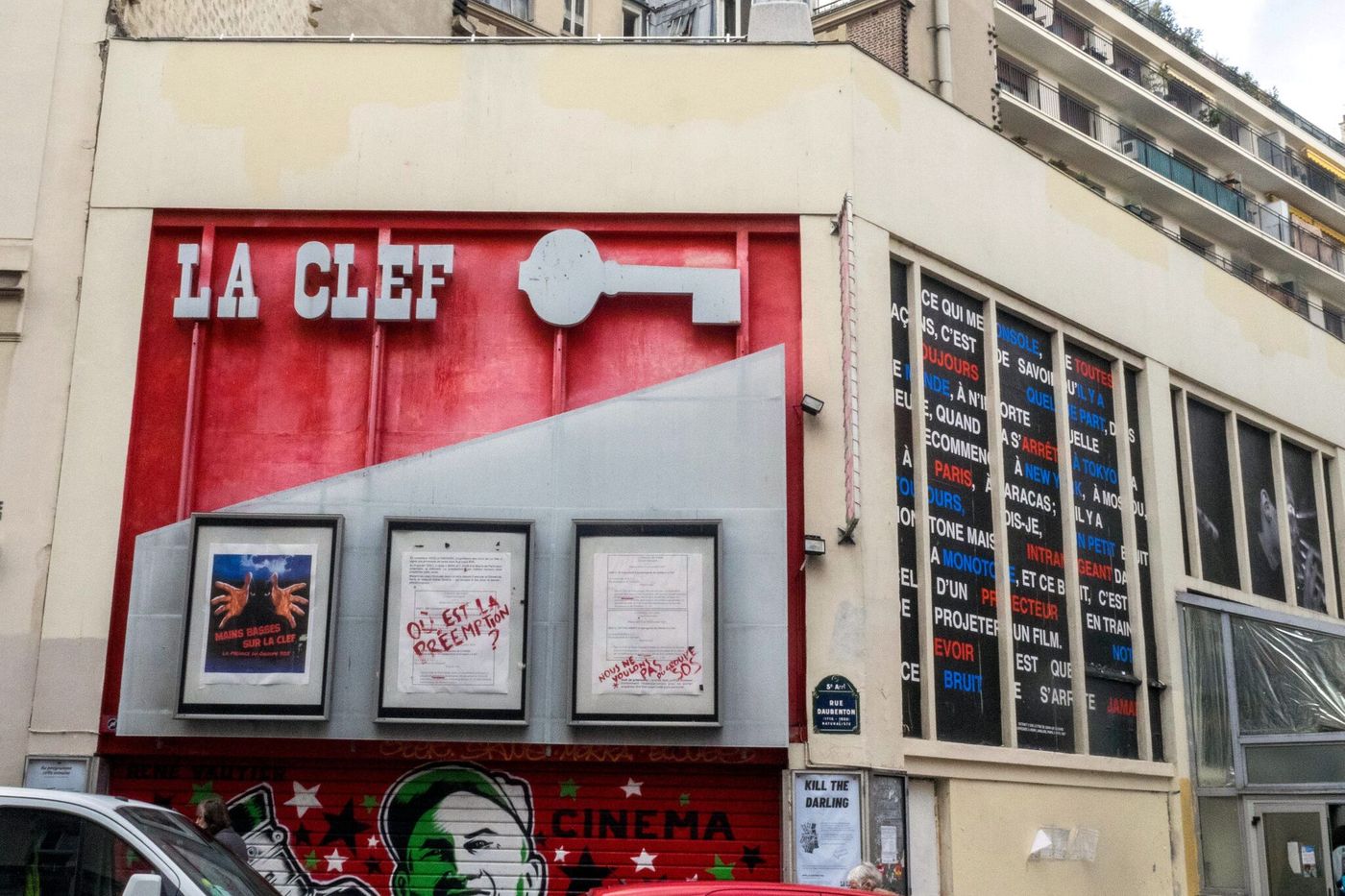 The Parisian arthouse cinema La Clef, occupied for more than two years by a group of citizens who opposed its takeover by the SOS group, was evacuated ” in the calm “ Tuesday, March 1 at dawn, said the Paris police headquarters.

At the beginning of February and following final discussions with the occupants, which were unsuccessful, the Paris administrative court had “enjoins the State to issue the assistance of the public force within two months” to put an end to the occupation of this place of transmission founded in the 1970s.

→ REPORT. In Paris, the La Clef cinema is resisting

The last associative cinema in Paris, located in the Latin Quarter, it had been occupied since September 2019 by a collective of citizens called Home Cinema, which opposed the sale of the walls by its former owner, the Caisses d’ Saving. The takeover proposal by the SOS group, which had undertaken to maintain the activity, was not enough to convince the collective.

The SOS group ready to give up the takeover

The SOS group, one of the largest structures in the social and solidarity economy (21,000 employees), present in employment, seniors, youth or culture, regretted in a press release published Tuesday that ” (their) multiple attempts to build a common project, alongside the collective, have not succeeded (…)». He also indicated that, under these conditions, he would not renew “the promise to purchase which (the) binds to the CSE of the Caisses d’Épargne Île-de-France in the current state of things”.

“We will be able to participate in the construction of the project, on the condition that it is a model of collective construction with the public actors (City of Paris, Region, State) and those of the world of cinema who wish to invent the future of this place. . This condition is not fulfilled today.he insists.

Supported by dozens of personalities from culture and the 7th art, from Mathieu Amalric to Annie Ernaux via Jonathan Cohen and Agnès Jaoui, the group of activists refuses to return the keys to the places, considering that they have no “no legal guarantee” on the continuation of cinema activity, and denouncing a recovery “by a billionaire group whose neoliberal practices are gradually undermining the voluntary sector”.