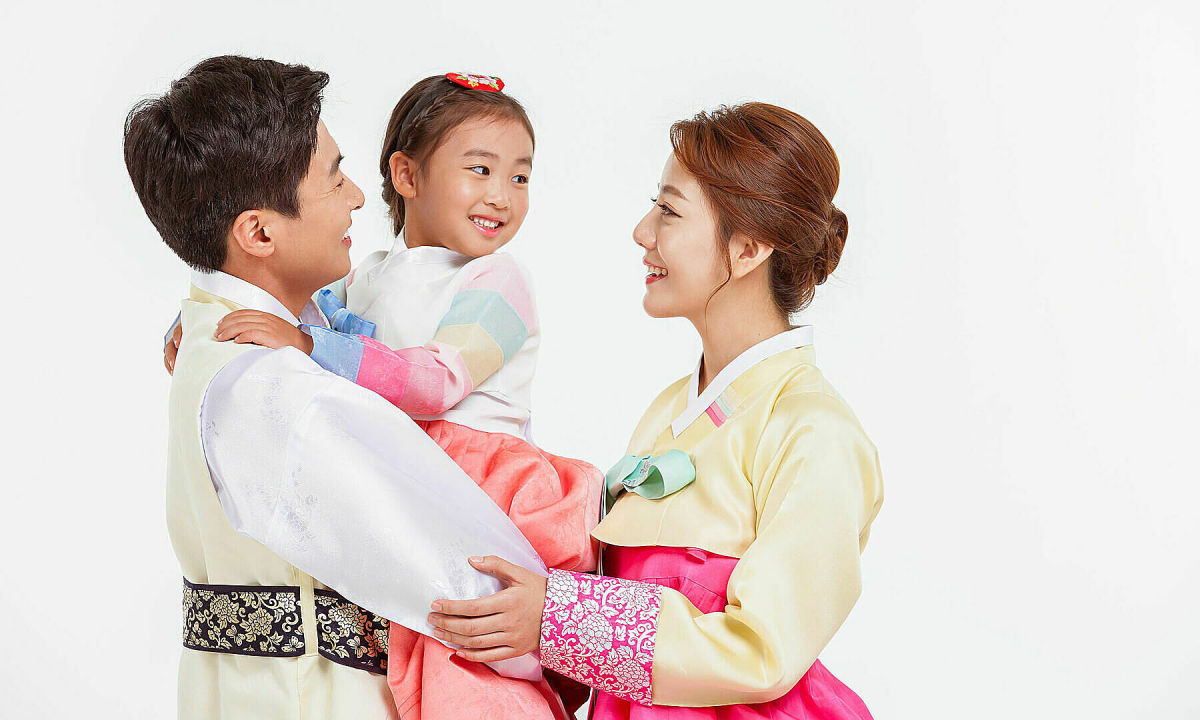 Statistics Korea said that the number of households that are cohabiting couples, groups of friends living together or single families in this country reached a record high.

Jeong, 29, has been living with her boyfriend for more than two years in an apartment in Seoul’s Yeongdeungpo district. They choose to live together to save money on rent and spend more time together. “I feel safer than living alone. We do housework together and take care of each other when someone is sick,” she shared.

She and her boyfriend plan to get married in the future but don’t know when. “Marriage is an important decision, so we need to choose a time when we are both ready. Anyway, we consider each other family now,” the 29-year-old said.

Jeong is not the only one who has decided to cohabit like this. The form of households in Korea is changing rapidly, the number of “non-households” has increased significantly.

As a traditional Asian country, in the past, the concept of households in Korea was required to be husband and wife (married), parents, siblings or people who share blood. But now, that has changed.

Explaining this, the Korean Ministry of Gender Equality and Family has pointed out many reasons, the most common of which are the tendency not to get married early, young people not being able to buy a house and the need to live together to reduce costs. dating and living expenses.

Society’s perception of family is changing in South Korea, but the law still stipulates that “family must be based on conditions of marriage, childbirth or adoption”. Types such as cohabiting couples, roommates or single-person households, are not legally recognized. This barrier prevents many people from being eligible for some social programs, housing benefits, or tax deductions.

His metal (According to KoreaTimes)