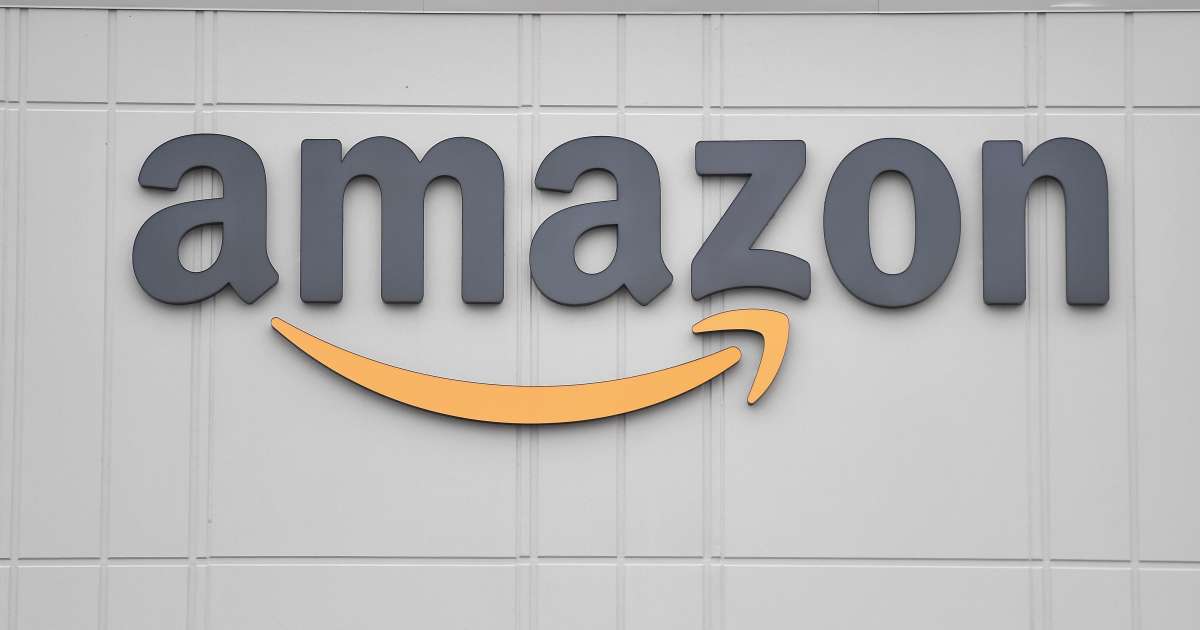 The NoelSansAmazon site, an online petition launched on November 17, was hacked on the night of Tuesday November 17 to Wednesday November 18, announced the deputies Matthieu Orphelin, at the origin of the petition, and François Ruffin. For 12 hours, nearly 220 servers simultaneously attacked the WeSignIt page which was broadcasting the petition.

” The petition for a Christmas without Amazon (NoelSansAmazon.fr) was the victim on the night of Tuesday to Wednesday of a large-scale cyberattack. Several tens of thousands of fraudulent contributions have been added, in an attempt to overload the server hosting the petition in order to make it inaccessible and damage the count and the database of signatories. », Explains the NoelSansAmazon collective in a press release.

? We expected resistance when we launched our petition https://t.co/WhMJJmzzy4 but we did not expect … … https://t.co/Ij32FZEOTT

The We Sign It team and Octopuce, the site host, traced the origin of the attack: it came from the servers of an IT company which is a subcontractor of Amazon.“This is a” massive attack of the type ” denied service “ (DDoS), perpetrated through 218 servers belonging to the same person whose identity could be found. This person is the director of several IT companies specializing in “e-reputation”, In marketplace, lobbying and e-marketing, and has been certified Amazon Web Services”, continues the organization.

The companies We Sign It and Octopuce detailed how they managed to trace the source of the cyberattack in a video posted on the Facebook page of Matthieu Orphelin, environmental deputy for the 1st district of Maine-et-Loire.

# NoëlSansAmazon: “We want to start another way to buy”

The initiators of the NoelSansAmazon petition are considering ” file a complaint “, Because it is for them” an attempt to interfere in the public debate in order to break a dynamic of citizen mobilization On the sensitive subject of Amazon’s development in France.

Left-wing elected officials and environmentalists such as Anne Hidalgo (PS) or Eric Piolle (EELV), personalities from the world of culture and associations joined in a petition launched on Tuesday, to commit not to use the platform Amazon during the Christmas period.

Among them are deputies and bosses of left-wing communities and ecologists such as the former Minister of the Environment, Delphine Batho, the former LREM Matthieu Orphelin, François Ruffin (LFI), the mayors of Paris, Grenoble and Poitiers, Anne Hidalgo (PS), Eric Piolle (EELV) and Léonore Moncond’huy (EELV), the president of the Métropole de Lyon, Bruno Bernard (EELV) or Carole Delga, president of the PS of the Occitanie region.

France Nature Environnement, Greenpeace or the Confederation of Merchants of France and the French Bookstore Syndicate are among the signatory associations, as are the director Cyril Dion, the novelist Christine Orban, the songwriter François Morel or the designer Philippe Geluck.

The publication of the petition comes after that of a forum where politicians, unions, but also booksellers or publishers call for the imposition of an exceptional tax on Amazon sales, stressing “The urgency to stop the expansion of the e-commerce giant”.