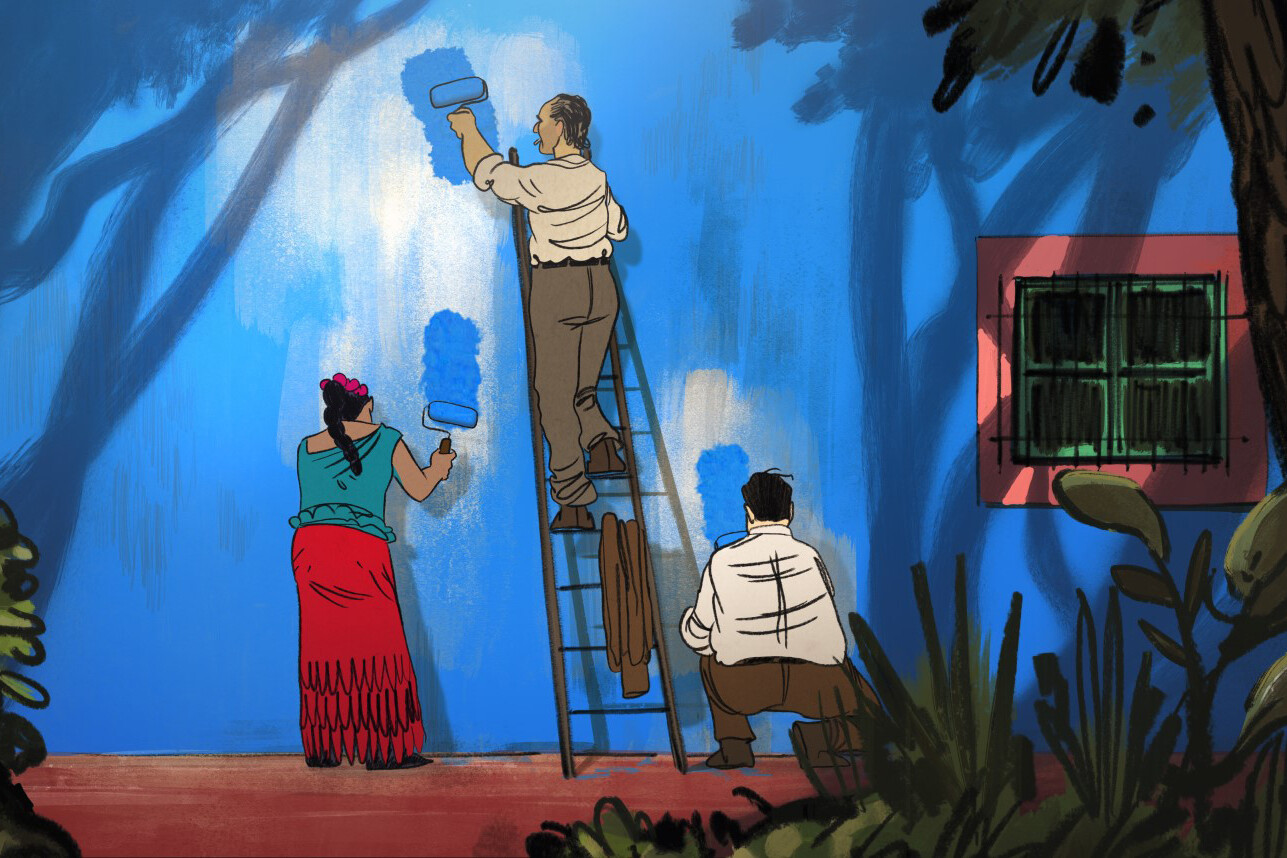 That’s an appetizing event! Nicknamed “Cheese pancake”, the fixed price (15 €) allowing access to all of the online programming of the National Animation Film Festival is indeed attractive: 160 French works, including about sixty short films in competition and 25 interactive meetings.

Three of them will give a voice to the directors of feature films nominated for the Césars 2021: moving and singular Josep, from Aurel, Calamity, a beautiful feminine western by Rémi Chayé, and the spicy Little vampire by Joann Sfar. Three films whose life in theaters was sharply interrupted by the closing of cinemas five months ago already …

Rather than lament the fate of its festival, condemned to a new virtual edition, the French Association of Animation Cinema (Afca) has endeavored to prepare it with care, that of last year having been tinkered with. hastily. Well it took him, since “The production was as abundant as in previous years despite the circumstances, especially on the side of student short films designed independently and from home”, underlines Clémence Bragard, programming coordinator.

24 hours in the life of a beach

Among the nuggets not to be missed is the short film by Adrien Mérigeau, Genius Loci, mysterious and bewitching nocturnal drift of a young woman in search of herself, also in the running for the Oscars.

The young audience is not forgotten, with in particular modern tales addressing sensitive subjects with sensitivity, the depression of a parent in Mom is raining hard, by Hugo de Faucompret, identity and mourning in Vanilla, by Guillaume Lorin.

The whole family will finally be able to gather in front Shores, a moving ode to nature by Sophie Racine who, in a few minutes, tells us twenty-four hours of beach life. To enjoy with a sugar crepe, of course!