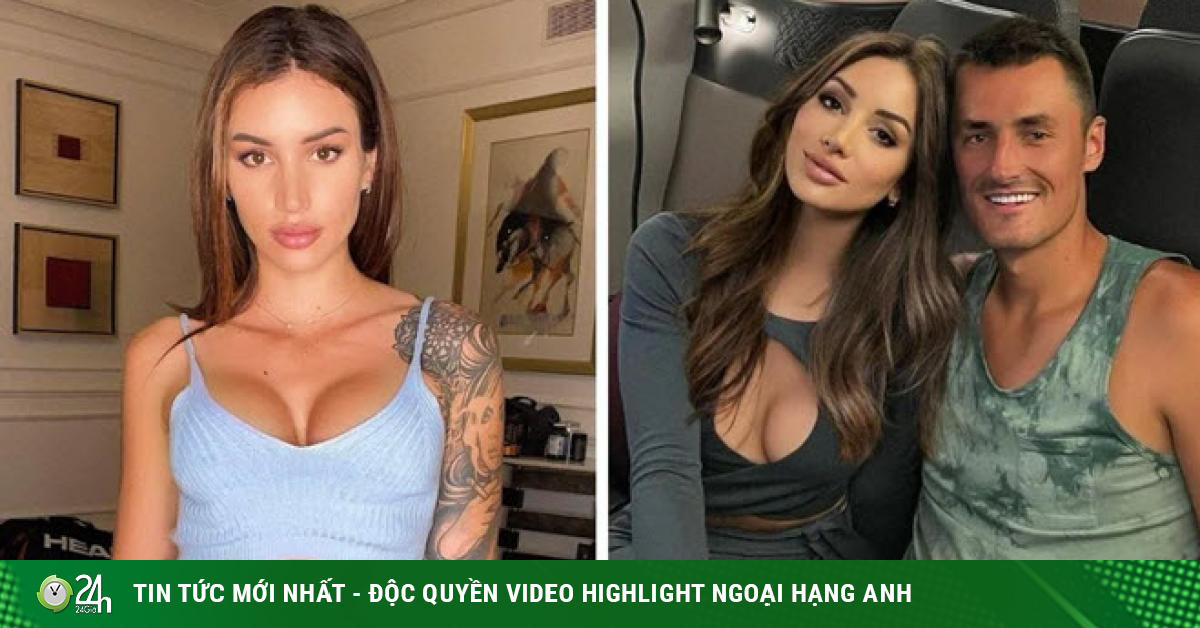 (Sports news, tennis news) Australian tennis player, Bernard Tomic is quarantining with his beautiful girlfriend before the opening of the 2021 Australian Open.

The Australian Open 2021, the first Grand Slam of the year, will take place from February 8 to 22 in Melbourne. Unlike every year, this tournament preliminary round was held in Qatar and the UAE from January 10 to 13. After identifying the players who won tickets to the Australian Open by qualifying, special, lucky … the players moved to Australia and started 14 days quarantine.

Without exception, the stars present in Australia such as Djokovic, Nadal, Thiem … are performing the Covid-19 quarantine for 14 days before attending the tournament. More than 71 players who are performing isolation Covid-19 especially in Australia all expressed their discomfort, Djokovic wanted to shorten his time, some players compared the isolation to be “imprisoned” .. .However, the organization board said the quarantine process will not change.

Many people will be jealous of Bernard Tomic, the Australian tennis player who is performing a 14-day quarantine with his beautiful girlfriend Vanessa Sierra. The “hot photo” model with Tomic returned after attending the Australian Open qualifiers in Qatar and they shared a room.

Unlike many players who have to be alone, the couple are tied together, but they are still not satisfied. Sierra complains that the time here is boring and she can’t wash her hair properly.

“Here’s the worst part of isolation: I can’t wash my hair. I’ve never washed my own hair. It’s not what I do. I go to hair salons to do it twice a week. So we are working on fixing this ourselves, “Sierra said in the social media video.

Tomic’s girlfriend’s statement was immediately “stoned” by the audience: “It is true that the millionaire is quarantined, just like that.” … Australian tennis player, Nick Kyrgios said: “I do not mind Bernard, but his girlfriend is so hopeless, giving ridiculous reasons. ”

According to Sportbible, even Tomic’s girlfriend was threatened by some people when she posted a video about Covid-19 quarantine in Melbourne on social media.

Tomic is also considered a “bad boy” of Australian tennis. This player often has unruly actions on the field as well as in real life. 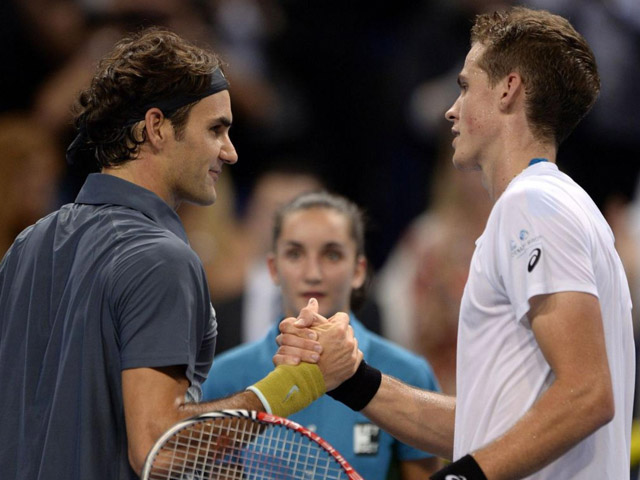 (Sports news – Tennis news) The Australian Open 2021 has just confirmed one more positive case for Covid-19, increasing the risk of …