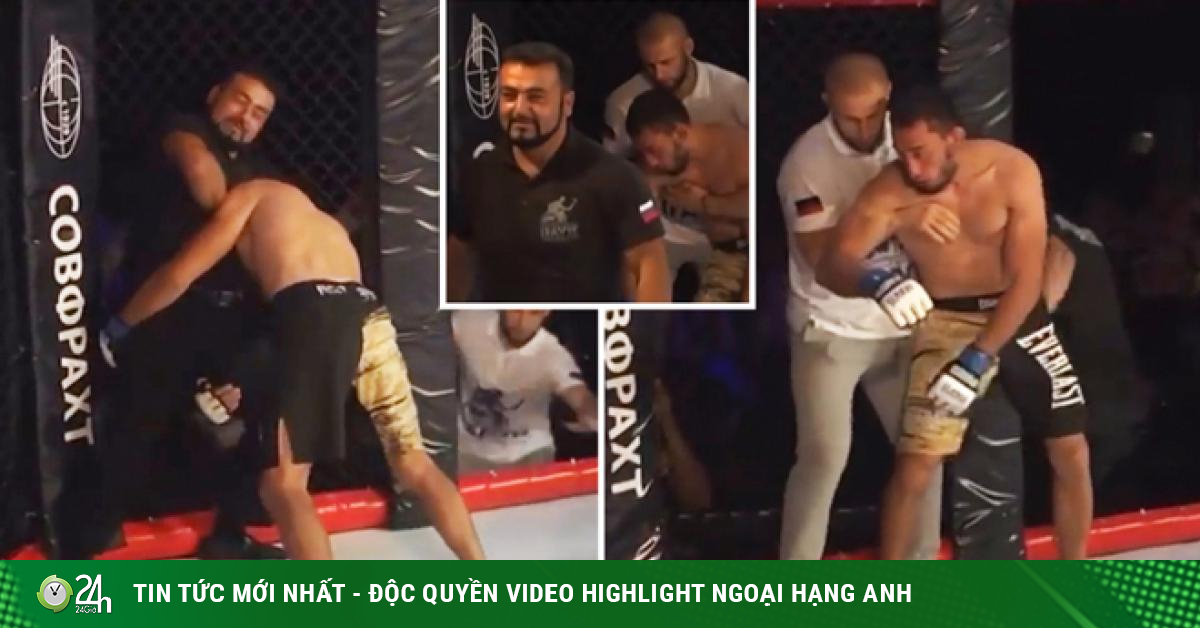 (Sports news, martial arts news) MMA referees are very good martial artists, they can take action when the boxers act too aggressively on the ring.

Video of a rare situation on the MMA floor in Russia

According to The Sun (UK), the rare match that this site reported was supposed to appear at the MMA tournament in Russia over the weekend. In a match when there is a boxer who has been knocked out, but this person does not listen to the referee and still wants to continue fighting.

The referee was very happy after making the boxer faint

“Reluctantly” the referee was forced to use the locking skill, squeezing the guy’s neck to let this guy fall into “sleep”. Waking up after a short time, the other boxer rushed to “count” the referee but was stopped.

The video of the above knock-out phase is being shared a lot by social media users. One comment on Twitter wrote: “The boxer is so unlucky to be knocked out twice in just 30 seconds.”

Another account asked: “Obviously the other boxer can still fight, the referee shouldn’t stop him like that”.

“This match needs to be reorganized, but the roles should be changed for them. The referee can fight the fainted boxer, and the winner does the referee’s job,” an account humorously commented. 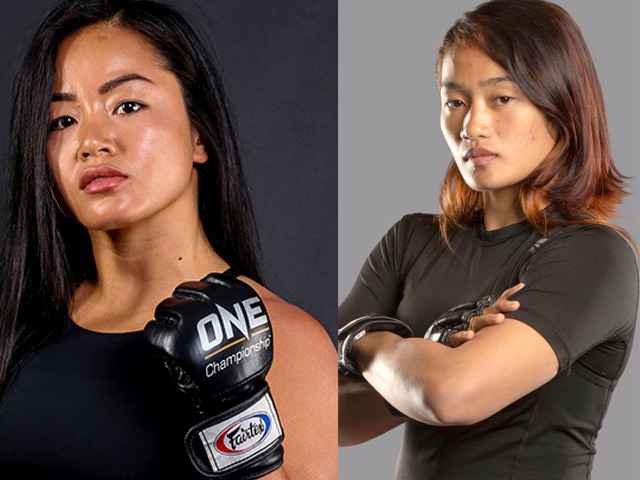