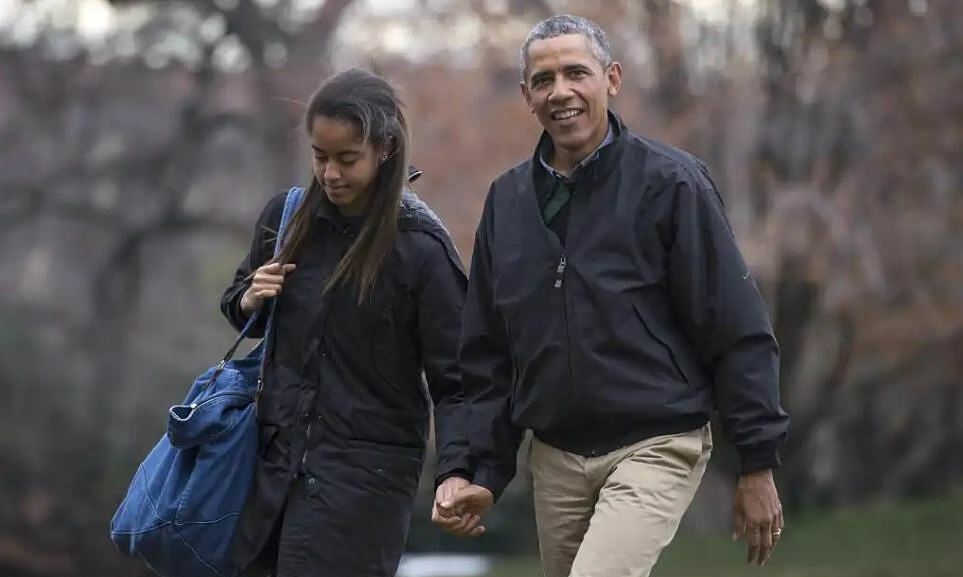 Parents with “tofu heart” refer to parents who have a soft heart, treat their children with love, care too much, and lack discipline.

Looking around, you can see a lot of parents with “tofu hearts”. As long as the child whines, pleads, and scolds, these parents easily give in and follow the child’s wishes.

What harm does a parent with a “tofu heart” cause when their children grow up?

In fact, a sense of rules helps children explore and discover. This awareness also brings safety to the baby, helping them avoid some unnecessary misbehavior. On the contrary, if they behave consciously, beyond the rules, when they grow up, some children will even regret it for life.

Former US President Barack Obama, like any other father, loves his children. However, he also set rules for his children from an early age, for example, to own iPads, cameras and computers, but not to bring cell phones to school. Even in the White House, the kids had to make their own beds and set the alarm. In a speech, Obama believes that the development of clear and consistent rules can cultivate a child’s sense of responsibility and ability to distinguish right from wrong.

What is the best time to teach children a sense of rules?

When children are young, children rely on their parents to know the difference between right and wrong. If parents establish rules with a steadfast mind instead of a soft heart, children are taught and understood. On the contrary, children become difficult to obey, difficult to socialize.

From 2 to 6 years old is an important period for children to begin to form a sense of rules. At this stage, children gradually move from home to school, have more exposure to the outside environment and begin the process of social interaction. Learning to follow rules helps children understand what should and shouldn’t be done.

How to establish a sense of rules for children?

+ Communicate openly with children to build a clear, simple and effective set of rules. The Code of Conduct includes both rewards and punishments.

+ Patiently explain and work with children to implement the rules.

+ Rewards and penalties should not be replaced or canceled at will.