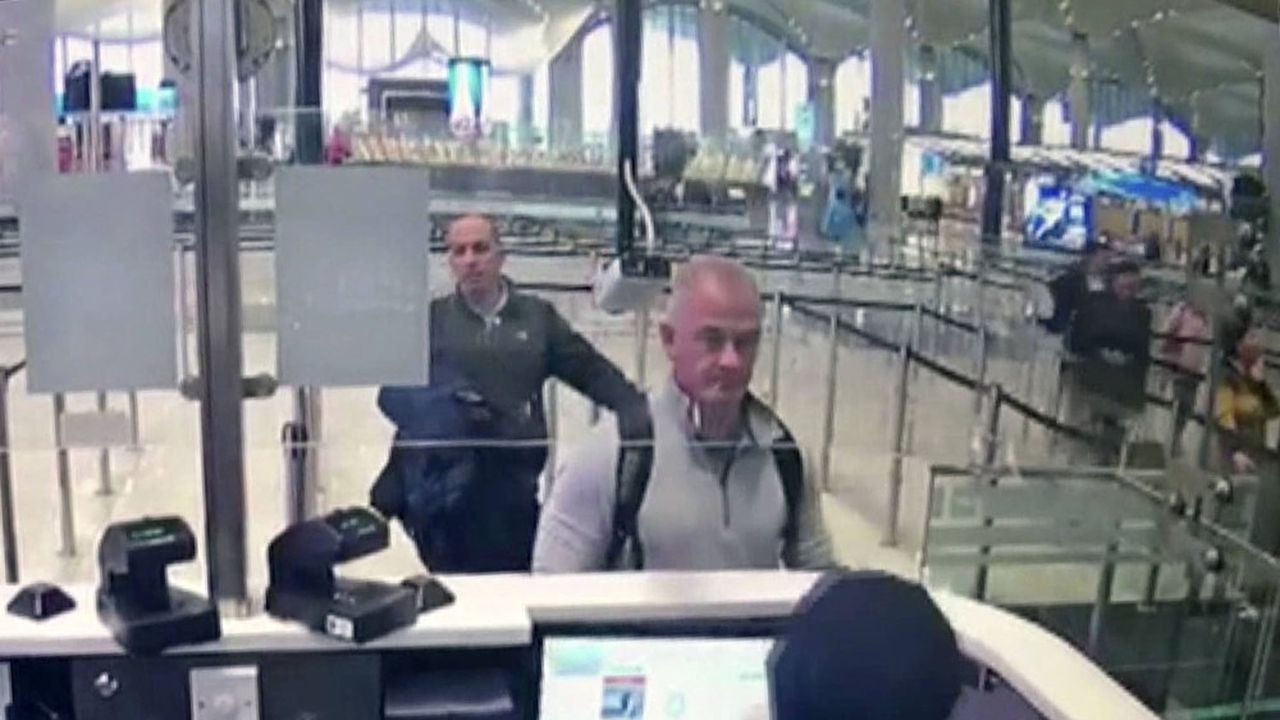 Hoping for a little clemency from the judges, Michaël Taylor and his son Peter had admitted, before the court, that they had orchestrated the incredible escape from Japan, at the end of December 2019, of Carlos Ghosn by hiding him in a large trunk.

Despite their emotional apologies and their collaboration with Japanese justice, the two Americans were sentenced on Monday to terms close to those required by prosecutors. Michaël Taylor, a 60-year-old former green beret converted to delicate exfiltration, was sentenced to two years in prison when his 28-year-old son was sentenced to twenty months in prison.

During his argument, their lawyer, Keiji Isaji, called on the court to pronounce only suspended sentences so that they can return as quickly as possible to the United States from where they had been extradited in March 2021. The two men had been arrested at their home in Massachusetts in May 2020, at the request of the Japanese justice, and had tried for months to resist the extradition procedure, explaining that they risked being “tortured” mentally and physically in Japanese prisons.

When they arrived in Japan, they had completely changed their strategy to speed up the procedure and chose to plead guilty by ensuring that they had been somehow “manipulated” by Carlos Ghosn.

Before the judges, Michaël Taylor had explained that the relatives of the businessman, and in particular his wife Carole, had assured him that leaving the country while one is free on bail was not illegal in Japanese law. At the time, Carlos Ghosn resided and circulated freely in Tokyo pending his two major trials for various financial embezzlement. The businessman had been indicted four times by the Japanese justice, after his arrest in November 2018.

“The greatest regret of his life”

Repeating, sometimes in tears, that he had been abused, Michaël Taylor had declared that his participation in the escape of Carlos Ghosn was “the greatest regret of his life”. He had also tried to exonerate his son Peter by assuring that he was not aware of the details of the operation and that he had simply come to Japan during the year 2019 to discuss a project of business with the former big boss. “In a sense, he cheated on me,” said the young accused, during a hearing followed by Automotive News.

The Japanese investigation had very quickly traced the exact route of the two Taylors between the first entry of Peter in the Archipelago, in the spring of 2019, for the first dates with Ghosn, and the exit of Michaël, on the evening of December 29, by Osaka airport aboard a private jet, in which he had boarded, with the help of another accomplice, the large black trunk pierced with ventilation holes where the leader had curled up. Peter Taylor had flown the same evening, but for China, from an airport in Tokyo.

The Taylor defense team had not yet ruled on Monday evening on the possibility of an appeal process. Rather, it could decide to start negotiations on the modalities of the execution of their sentences. The two convicts have already spent, in total, more than thirteen months behind bars and could, according to some jurists, try to be transferred to the United States to complete their imprisonment there, near their families.

Tokyo prosecutors are satisfied with the verdict. In their indictment, they explained that the Taylors should be punished because they had harmed the Japanese judicial system by depriving it of a chance to be able to judge, one day, the acts of Carlos Ghosn.

Since his escape, the former big boss has been living as a refugee in Lebanon and cannot be extradited to Japan. One of his former right-hand men at Nissan, American lawyer Greg Kelly, is still on trial in Tokyo for part of the embezzlement with which he was accused. Also arrested in November 2018, he has been living on bail, with his wife, since the end of December 2018 in the Japanese capital and has never been able to return to the United States. His trial began in September 2020 and no verdict is expected until next year.