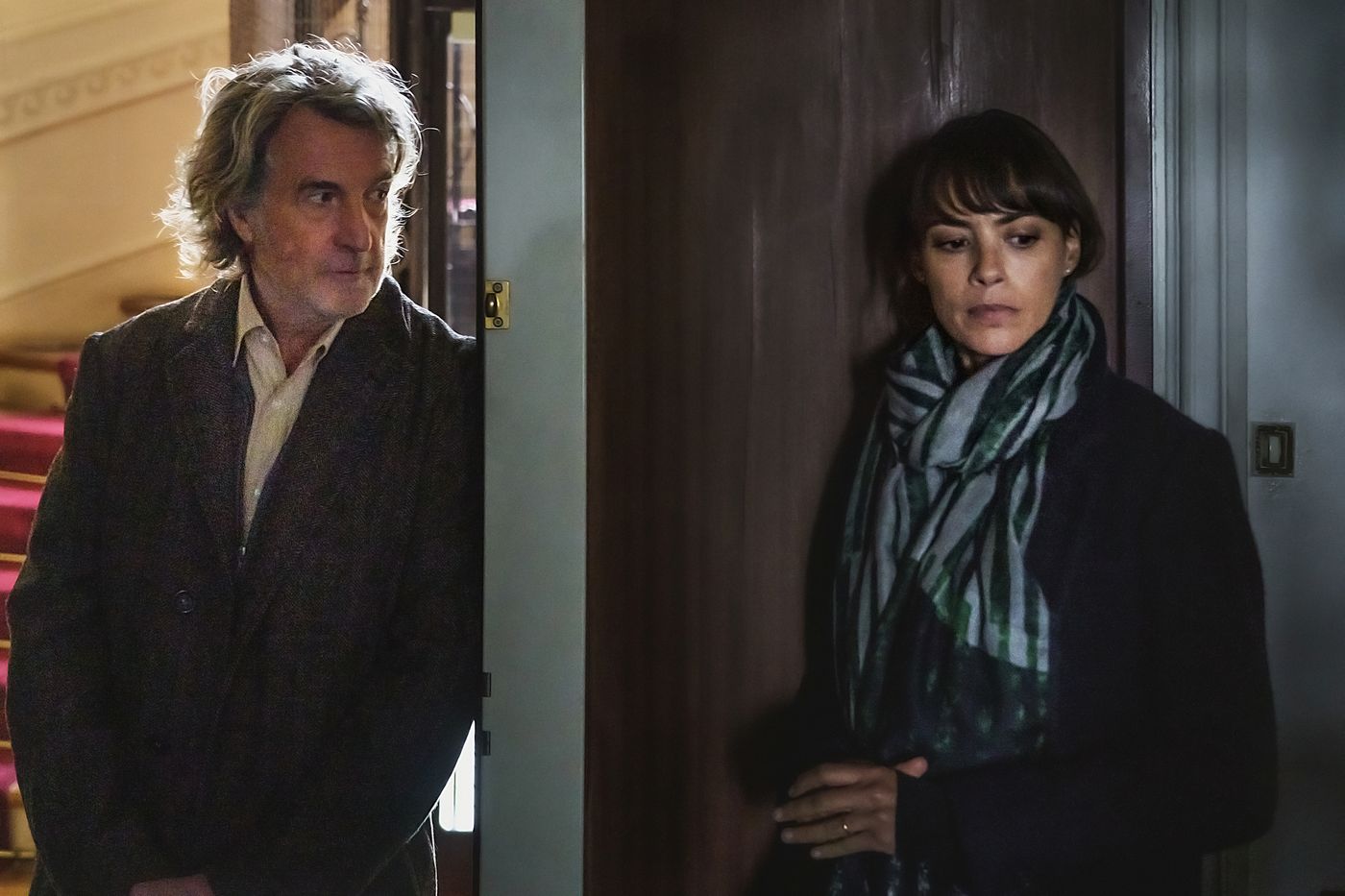 The man in the cellar *

To finance work in their Parisian apartment, Simon and Hélène, a couple in their forties, sell one of their two cellars to the friendly Jacques Fonzic. This former history teacher in a suburban high school who had to stop teaching because of health problems had lost his mother two months earlier; forced to empty his home, he quickly needs a room to store his boxes.

→ READ. “Alceste à bicyclette”, a “Misanthrope” on the island of Ré

Even before the sale is signed, Simon gives him the keys and Fonzic pays on the spot. But when this new owner moves into the cellar full-time, his story turns out to be full of lies and ignominy.

The film starts off perfectly with Jérémie Renier, Bérénice Béjo and François Cluzet against the background, giving depth to their characters. But when everything gets out of hand for the couple, it doesn’t take long for the feature film to be the same. Philippe Le Guay relied heavily on the story of Jewish friends who unwittingly sold their cellar to a neo-Nazi. Like the latter, Fonzic soon shows his true face as a racist, anti-Semite and denier.

Conspiracy accents that the pandemic has brought up to date

The filmmaker had suspended his project for ten years for lack of knowing how to tell this story, which led him to shoot in stride The women of the sixth floor, ” its radical reverse “. After the comedies Alceste in bycicle and Normandy nude, he came back to The man in the cellar with a new character, Justine, the teenage daughter of Simon and Hélène, Fonzic’s preferred target.

Is it this point of view that makes the scenario take the turn of a painful history lesson, like “the Shoah for dummies” and “negationism for dummies”? Everything seems too strong in this story where Fonzic insidiously extends his hold on the neighborhood and on Justine, while claiming to be a victim with conspiratorial accents that the pandemic has put back on the forefront of our society. The form of the thriller which finds its repetitive paroxysm with each foray into the cellar in a staging with charged effects does not contribute to bringing more subtlety to the subject.