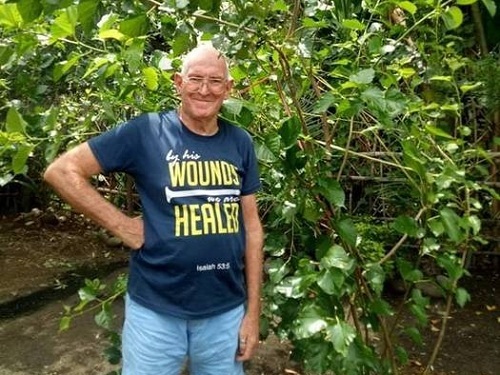 AustraliaChildren 3-17 years old are all born from artificial insemination and are still connected through social networks and meet occasionally.

John Lindsay Mayger, 72, from Sydney, began donating sperm in 1978 after his wife had two miscarriages. “I was hurt and understood how people without children would feel,” he said. In the years 1978 and 1979, Mr. John estimated that about 20 babies were born from his donated sperm.

When his marriage ended in 2003, at the age of 53, he tried to donate sperm again. However, clinics say John has too many children and is old. Most clinics only allow donors to be around the age of 45 and have a maximum of 10 “families”, including their own.

But John doesn’t think so: “Lesbians may need my sperm.” He decided to publish the donation news in LGBT magazines. Up to now, about 45 babies have been born thanks to John’s sperm.

The oldest child he knows is almost 17 years old and the youngest is nearly three years old. There are about 18 women who have been helped by John to give birth publicly, whose families have two or even three children. “I keep in touch with most of them but maybe I have more babies than I know because there are also some out of touch,” he said.

John calls all the children children and says his relationships with them depend on his closeness to mothers. They connect with each other through Facebook. Some of John’s children have also met with their siblings.

“Children deserve to know where they come from. I believe a woman has a right to have children if she wants to. So they should be facilitated by kind men to become a mother,” he said. said.

Intelligent Update (according to the Lb / Dailymail)