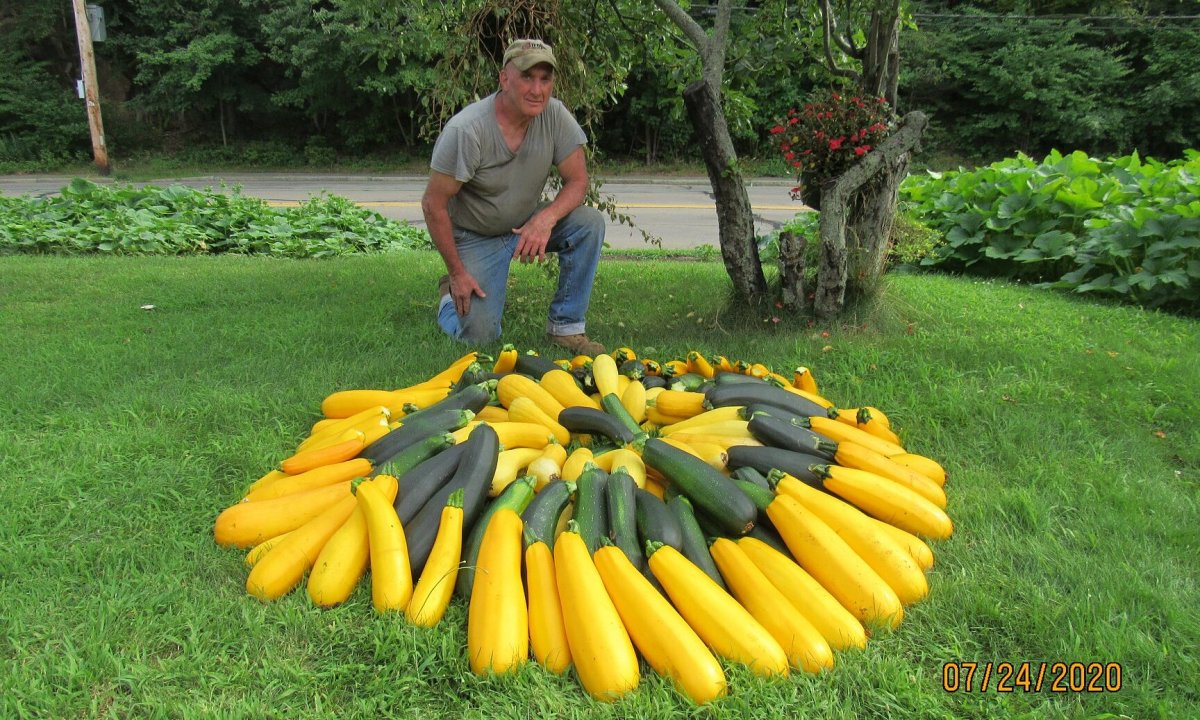 AmericaOver the past five years, John Fallon has harvested nine tons of clean vegetables from the divider and donated them to the homeless.

On a busy stretch of Beverly, in the shadow of St. Joseph’s Church. Margaret, has a lush vegetable garden, an area of ​​about 550 m2. It is one of the many vegetable gardens of Beverly Farms, a charity founded by John Fallon and the first area in Massachusetts to allow planting on the median strip.

Fallon’s philanthropy began in 2014 when he donated tomato plants from his home garden to an agricultural program for children. A year later he began donating vegetables to community gardens and church meals.

In 2016, Fallon went to the local government for permission to grow vegetables in the median strip, to donate to local food stores, homeless shelters, and organizations for the low-income. His ideas were supported.

During the first four years of non-profit operations, Fallon harvests and donates an average of 1.4 tons of vegetables per year, feeding 12,000 people a year. Facing the Covid-19 situation this year, he is expected to increase to 2.3 tons / year. In the last 5 years, he has generated 9 tons of vegetables.

Fallon’s kindness spread, so far with the participation of volunteers from Landmark School in Beverly and the girls soccer team of Gordon University. Many local businesses and individuals donated funds to help Fallon buy seedlings, garden tools, and compost. “I have been following John for 5 years. He has turned barren land into lush gardens, providing food for poor families. John is a hard-working and loving farmer. Amazing, “said Rick Lord, a money advocate for Fallon horticulture.

Having lost his job in 2007, Fallon understands the situation low-income people face. His motivation for philanthropy is to promote economic and social justice. Up to now he hopes to inspire others to do the same. “My vision is that each town or city spends 1.5 hectares cultivating and feeding the homeless,” he said.

Vegetables and fruits grown on median strips give the poor:

Bao Nhien (According to the Bostonglobe)