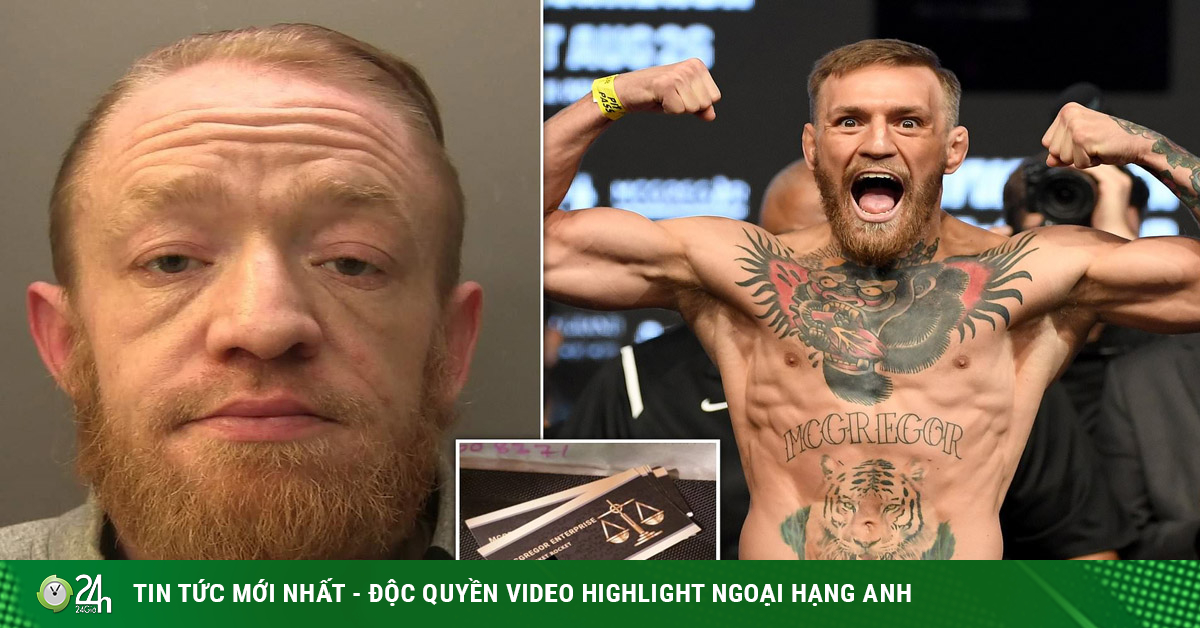 Conor McGregor just got caught up in a pretty funny story. British police arrested a drug dealer disguised as an Irish boxer. The McGregor impersonator named Mark Nye deliberately kept his hair and beard like McGregor and printed hundreds of fake business cards when he was arrested. According to the Daily Star, Mark Nye was sentenced to 2 years and 9 months in prison after the recent trial.

“The Beast” Masvidal laughed disdainfully, knocked out by Usman

UFC fans have been waiting for the rematch between “the Beast” Jorge Masvidal and Kamaru Usman at UFC 261. The first confrontation, Masvidal lost to Usman and lost the title to the opponent.

However, the match ended with Usman’s victory, stemming from Masvidal’s own neglect of his opponent. This martial artist had a moment not only showing a smile at his opponent, but also did not put his hand in a defensive position to prevent a punch. Usman took this opportunity and immediately let Masvidal measure the floor, thereby becoming the first to knock out Masvidal. 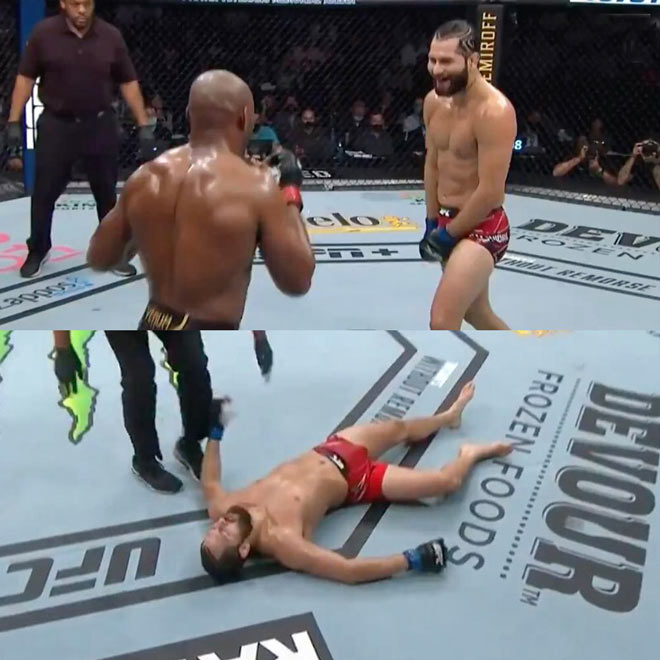 Masvidal subjectively despised the enemy and was knocked out 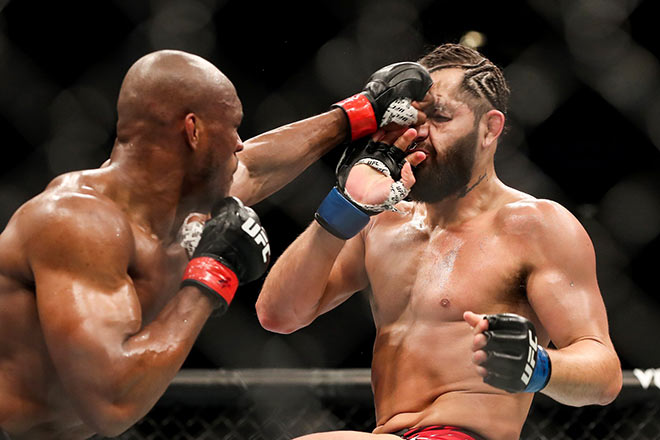 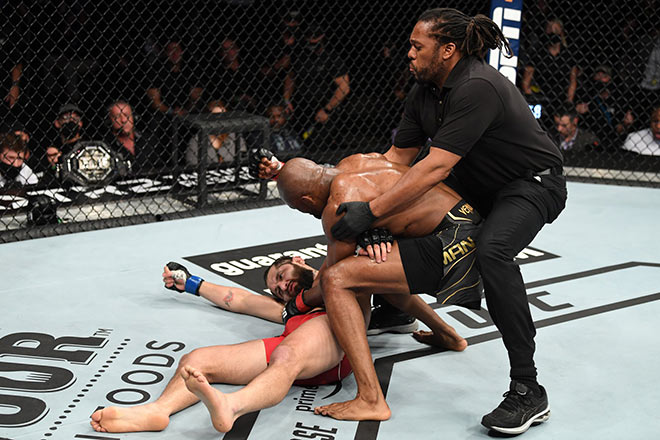 Pacquiao suddenly had a problem

According to Boxing247, the expected match between Manny Pacquiao and Terence Crawford will not take place anymore. Previously, the press reported that the match would take place in the UAE on June 5. Filipino boxers signed a contract to attend but Crawford did not.

The reason is that UAE investors did not offer the expected bonus. It is likely that Pacquiao will choose another opponent to replace because this martial artist has spent more than 12 months without a stand.

According to Sky Sports, Tyson Fury and Andy Ruiz Jr met in Las Vegas last weekend thanks to the arrangement of Jorge Capetillo – training coach with both of these boxers. Andy Ruiz Jr is known to be the first person to defeat Anthony Joshua. However, the Mexican boxer lost to AJ in the rematch. Even so, Tyson Fury thinks Andy Ruiz Jr can share his experience in the game. 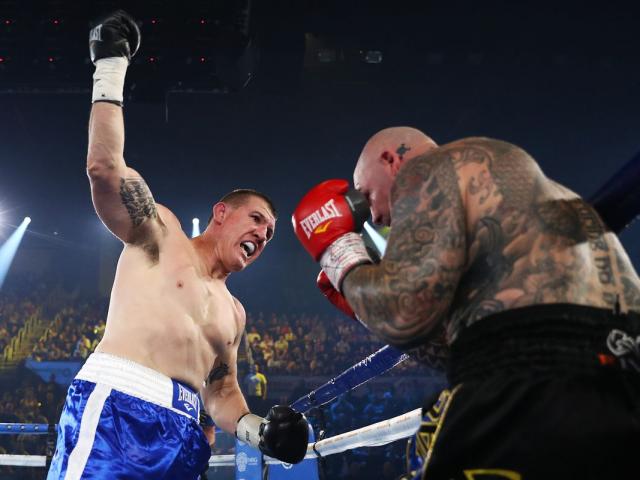