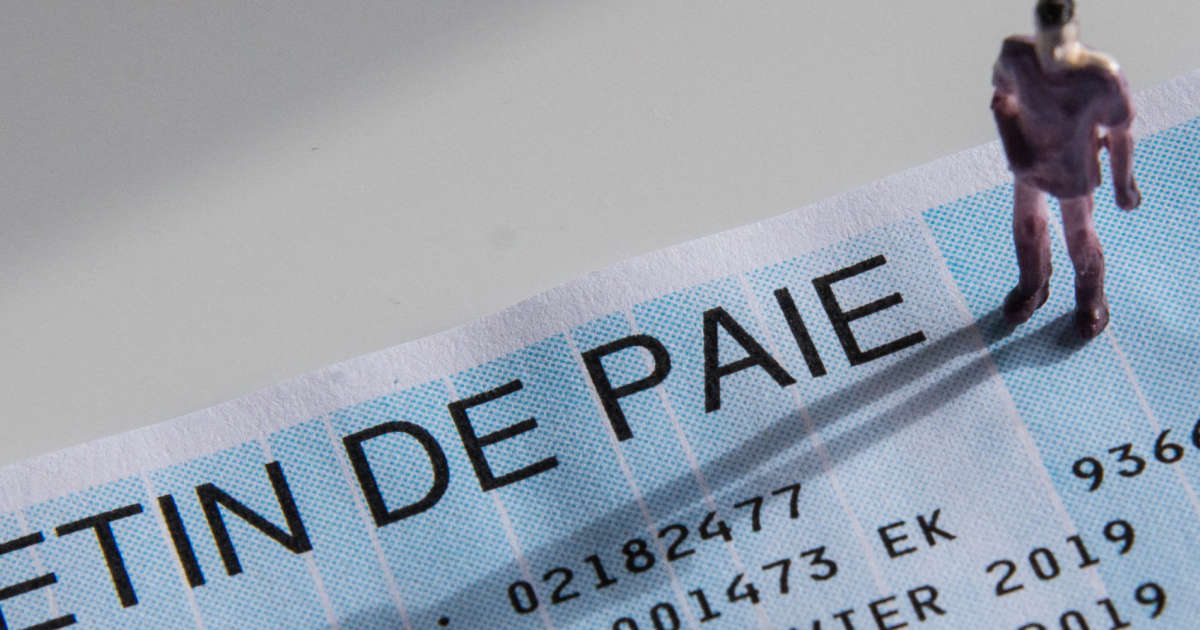 Tell me where you live and I’ll tell you how much you earn… In France, salaries vary greatly depending on whether you live in a large metropolis or in an area with low population density.

This contrast is highlighted in a study released on Tuesday, June 29. INSEE has measured wages according to the size of the catchment area of ​​cities (that is to say the city-center and the ring of surrounding municipalities to which it provides work).

Areas of attraction for cities:

At the national level, a private employee earns an average of 2,370 euros net per month, full time. But working near a large economic center gives hope for a higher salary.

Why such geographic disparities? ” This is explained in particular by the high proportion of executives, better paid », Underlines INSEE. In the Paris region, which concentrates many company headquarters and offers many jobs in sectors such as banking and insurance, a third of private sector employees are executives. This proportion drops to 1 in 5 employees in areas with more than 700,000 inhabitants, while in areas with fewer than 200,000 inhabitants, only 1 in 8 employees is a manager.

In addition, executives themselves are better paid in the Paris region, with 4,810 euros net on average, against 3,640 euros for executives in areas with less than 200,000 inhabitants. For executives as for intermediate professions and employees, average remuneration increases with the number of inhabitants.

But that’s not all. The link between concentration of activity and wages has other factors. ” The reduction in travel costs and geographical proximity promote the matching of jobs to skills, access to intermediate goods and the flow of goods, and finally the sharing of ideas and the emergence of innovations. “, Also explains INSEE, which adds:” There are productivity gains associated with job density. In addition to the greater qualification of employees, the higher wages observed in the large areas also reflect this increased productivity. “

However, there are exceptions. Remuneration can also be high in small areas with strong industrial specializations.