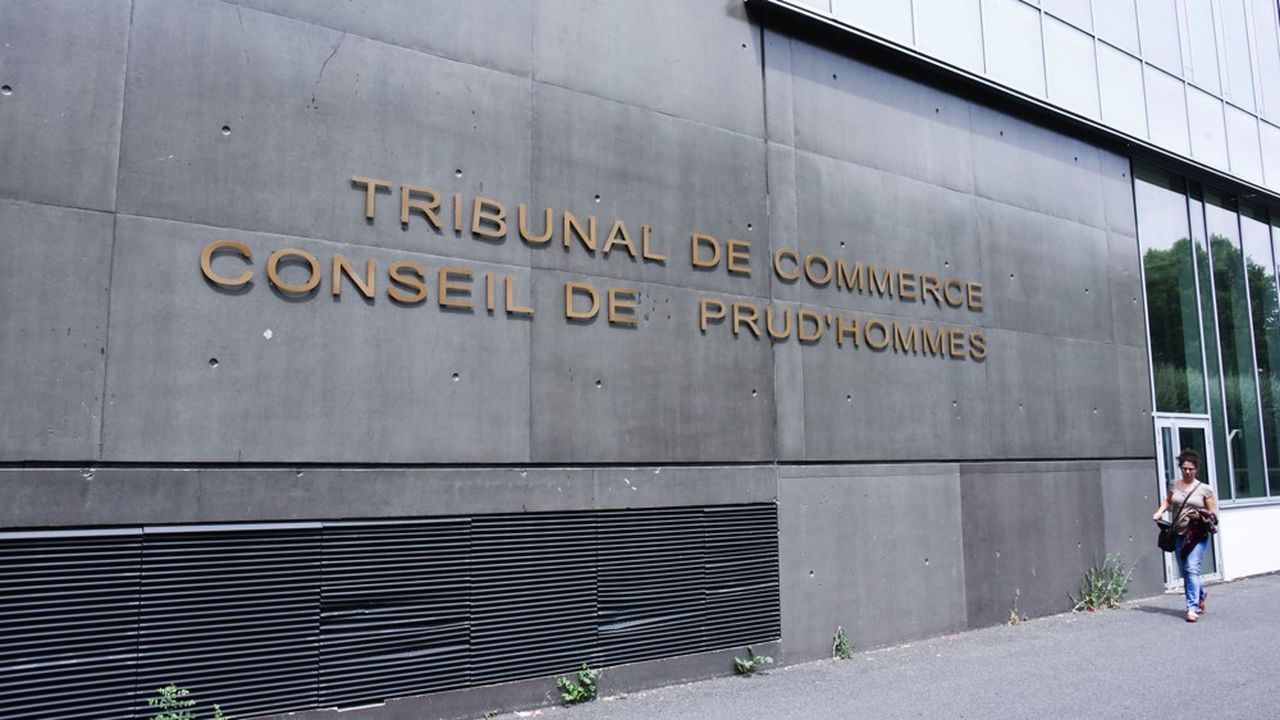 The European Committee of Social Rights (CEDS) was seized in 2018 by Force Ouvrière and the CGT on the scale of damages for unfair dismissal introduced in France by the reform of the Labor Code of 2017. The two trade union centers denounced the non -respect of the European Social Charter for this provision, which Emmanuel Macron had made a strong marker of the start of his first five-year term.

The CEDS agreed with both confederations. In a decision published on Monday, the body made up of 15 experts, of which the Frenchwoman Eliane Chemla holds the vice-presidency, considers that the ceilings of the scale “are not high enough” to allow the judge to “repair the real damage” suffered by the employee and that France therefore violates Article 24 of the European Social Charter which affirms “the right of workers dismissed without valid reason to adequate compensation”.

This decision joins an argument regularly put forward by employees and their counsel in litigation on unfair dismissal since the entry into force of the Macron orders.

A similar decision on the Italian scale

This conclusion of the CEDS is not really a surprise. It is in fact in line with the one he issued in February 2020 concerning Italy which, in March 2015, two and a half years before France, had introduced a similar scale as part of its “job act”. .

In its new decision, “the CEDS insists on the fact that the compensation must have a dissuasive effect while the French ceilings, in particular for low seniority, are very low”, notes researcher Tatiana Sachs, lecturer in labor law. Paris-Nanterre University.

However, this will have no impact on the case law established in the spring. The Court of Cassation then ruled, affirming in two judgments dated May 31, that article 24 of the charter was not, unlike others, of direct application, which means that it does not may be invoked in litigation between private persons.

In this context, knowing that its decisions are not binding, the CEDS has no real means of pressure on the French legislator. “Contrary to a judgment of the European Court of Human Rights or the European Court of Justice, the political power is free to implement or not a change in legislation”, explains the professor of social law Jean-Emmanuel Ray .

There remains, however, another legal avenue that could be explored: if the Charter is not directly applicable in disputes between individuals, an employee could initiate a liability action against the State because of the damage caused by failure to respect of its international commitments.