UK tennis player Andy Murray has just admitted that Rafael Nadal will continue to dominate the Roland Garros favorite tournament this season. Nadal has just withdrawn from the Miami Open scheduled to take place next week.

Murray hails Nadal as a legend living on clay

This is considered a move to help “king of clay” preserve strength and focus for the 14th championship title at Roland Garros. Murray himself agrees with the above point and even, the former world No. 1 believes that Nadal will still dominate Roland Garros in the next 2-3 years.

World No. 7 Alexander Zverev gave much praise to his opponent Carlos Alcaraz after defeating 17-year-old Spanish talent at the Mexico Open. The German tennis star defeated the 132nd ranked player in the world after 2 sets with the scores 6-3, 6-1 at the ATP 500 event taking place in Acapulco.

The ATP Finals 2018 champion then gave a special compliment to Carlos Alcaraz. Even, Zverev is confident that Alcaraz will soon join the top 10 in the world in the next 2 years.

The famous Japanese tennis player’s return to top tennis, Kei Nishikori is slow but steady. After a series of serious injuries, Nishikori is ready to improve his position on the ATP standings.

The famous Japanese star won runner-up at the 2014 US Open and reached 4th place at ATP, the highest in his career up to now. He also won the Bronze Medal at the 2016 Rio Olympics. However, after a series of injuries, the 31-year-old player dropped to 45 in the world and the goal that Nishikori now set is to return to the top 5 ATP. after this year’s season.

The world number 8 Russian player Andrey Rublev became the latest name to criticize the ATP chart. Previously, the current US Open runner-up Alexander Zverev also said that the ATP chart is very “silly” and does not reflect the reality. Not as harsh as Zverev, but Rublev also expressed his disappointment with the ATP chart when he said that ATP should consider more about the score of players who suffered from a break due to the Covid-19 epidemic.

F1 world champion Lewis Hamilton has just revealed he is thinking more about his family and it’s the right time to do just that. The top Mercedes driver of the Mercedes team has renewed his contract for 1 year with the German racing team and part of the reason is said to be planning to retire early.

Star born in 1985 has balanced the record 7 times world championship of legendary Michael Schumacher. He even set a new record when he overcame the German legend about the number of times he won the race (92 times). After setting many milestones in his career, the British racer admitted he wanted to spend more time with his family, instead of continuing his path of conquering the F1 titles. 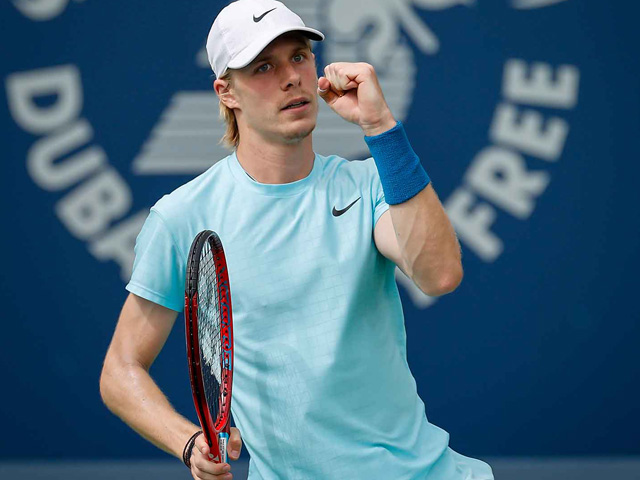