(Sports news) More than a year of non-competition is too long, and experts begin to worry that the “Express Train” Roger Federer will retire in 2021.

Roger Federer decided not to attend the 2021 Australian Open, despite the fans’ expectations. More than a year of non-competition is too long, and experts begin to worry that “Express Train” will retire in 2021.

Former world No. 1 Andy Roddick said that if Federer is not present at Wimbledon 2021, it is likely that the Swiss player will no longer maintain the motivation to conquer the 21st Grand Slam. Remember the pitch in London is where “Express train” plays better than before. Federer currently has 20 Grand Slam titles, being leveled by Rafael Nadal after the Roland Garros championship 2020.

In a live chat with Sportsnet, UFC President Dana White confirmed his intentions with Jon Jones’s promotion, as “Bone “‘s rival will be the winner of the Stipe Miocic championship match – Francis Ngannou 2. In the latest sharing, the puncher born in 1987 revealed he has now reached 250 pounds (about 113kg), the normal weight of heavy boxers.

Sangarthit waited for a breakthrough

Sangarthit Looksaikongdin made a strong impression in 2020 when he won against Kulabdam Sor Jor Piekuthai in the lightweight. The 16-year-old puncher won the Asian light WBC belt after 3 innings. Over the past year, Looksaikongdin also won the The Fighter award held in Thailand, as well as the Hilux Revo Marathon in his weight class as a Muay Thai fighter. In 2021, this young but potential fighter is expected to rise to the top stars of Asian martial arts. 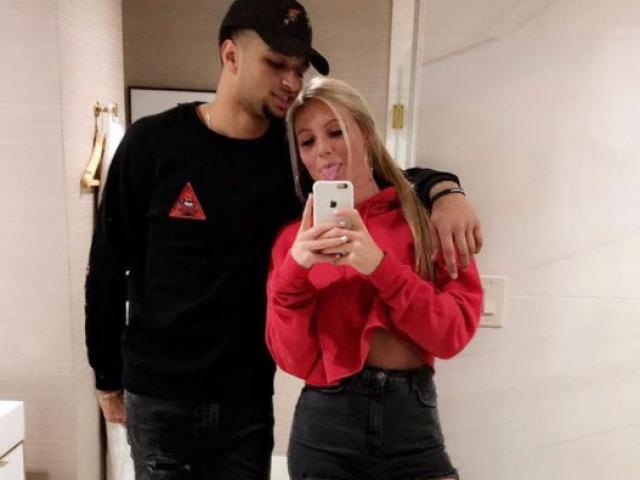 (Sports news, volleyball news) The goddess of volleyball once stopped playing after the “hot” clip with her boyfriend.