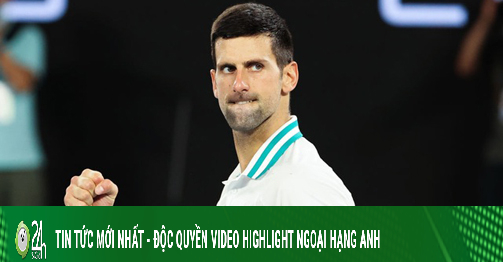 (Sports news) World No. 1 tennis player Novak Djokovic has stated that he will refuse a request for the Covid-19 preventative vaccination, although it may be a requirement for players in 2022. .

The number 1 player in the world, Novak Djokovic has made fans continue to worry when he spoke about the stories surrounding the Covid-19 epidemic. The 2021 Australian Open champion has confirmed that he will refuse a request for the Covid-19 preventative vaccination, although that may be required for players in 2022.

Nole does not want the Covid-19 vaccine

Djokovic has upset many people with his statements since the outbreak of Covid-19. That is why the number 1 player in the world is not popular with organizers of major tournaments because he opposes the quarantine requirements from the governing body.

Medvedev and Thiem shuffled their positions in the top 10 ATP

25-year-old Russian, Daniil Medvedev, despite losing the Australian Open final to Novak Djokovic, but still showed a significant progress in his career when he climbed to 3rd place on the newly announced ATP chart.

Meanwhile, the shock elimination from the round of 16 before Grigor Dimitrov made Dominic Thiem pityingly drop to 4th place. These are the only changes in ranking in the men’s top 10 rankings.

The 2021 Australian Open champion women’s singles, Naomi Osaka has just officially won 2nd place on the WTA chart after winning the crown at the first Grand Slam of the year. The young player has pushed “elder” Simona Halep down to 3rd place to rank just below world number 1 player Ashleigh Barty.

Osaka is only 23 years old, but has held second place in the world twice for a total of 25 weeks in 2019. The chance to return to the top of the WTA group is brighter and the Japanese player is not afraid to announce it soon. take the lead right in the 2021 season.

Lewis Hamilton confirmed that he never had a conflict with Mercedes

F1 world champion Lewis Hamilton has recently denied questions about a conflict between him and the Mercedes racing team. This information flared up when Hamilton and Mercedes had a long time “gossip” about each other in the contract renewal deal that took a lot of paper from the press.

However, the British racer said that he always respects the team that took him to the top of his career and it is too normal to have a common voice about the contract. happens to any driver in the current F1 village. 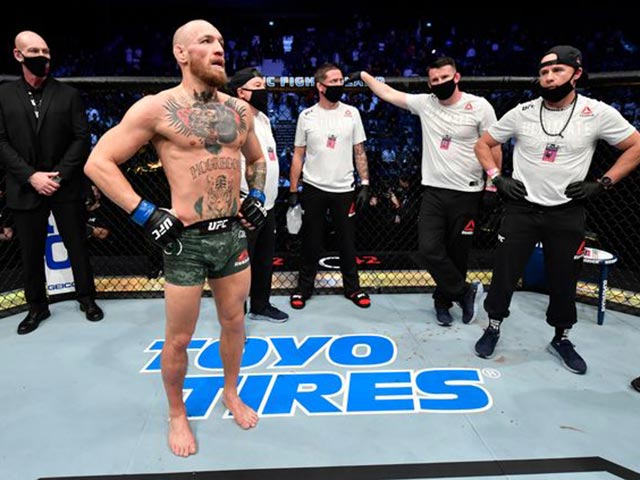