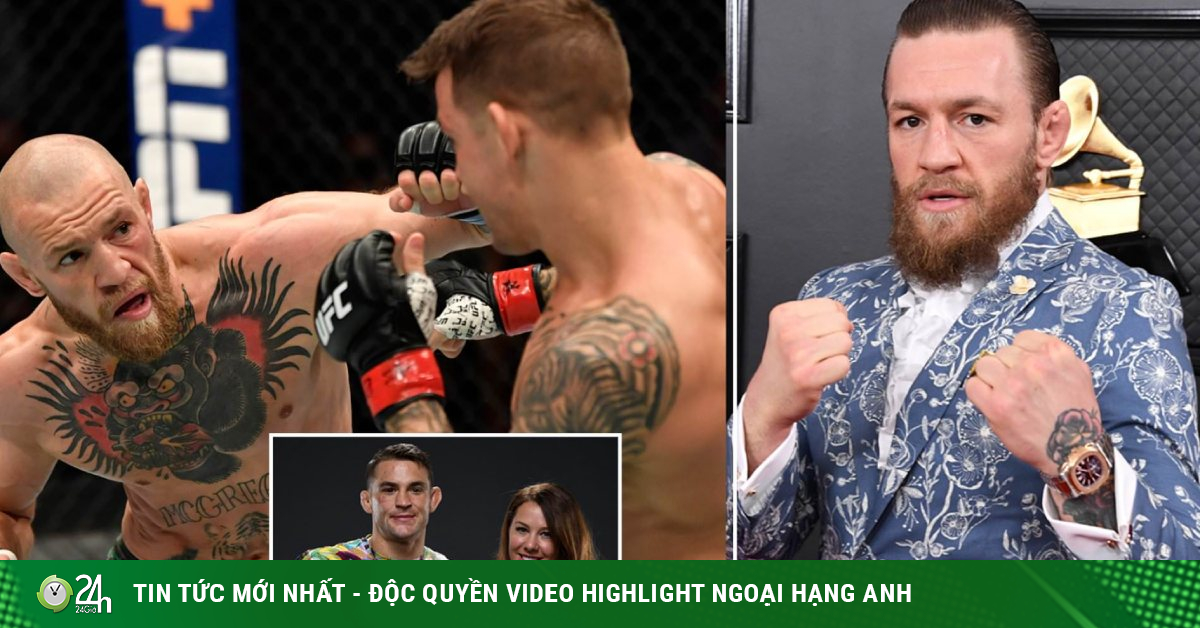 (Sports news) Conor McGregor gave $ 500,000 to charity, but did not support rival Dustin Poirier’s The Good Fight Foundation as promised.

Conor McGregor has just donated $ 500,000 to a charity in Louisiana (USA), home to rival Dustin Poirier. More remarkable, after being defeated by Poirier at the UFC 257 event at the end of January, “The Crazy Guy” promised to donate $ 500,000 to the charity The Good Fight Foundation founded by American boxers, but Poirier’s side confirmed. received not received this money. Therefore, many people believe that supporting McGregor’s other charity is like acting “provoking” Poirier.

Wimbledon played all Sunday from 2022

Ian Hewitt, President of All England Club, Wimbledon organizers said the Grand Slam grass field is scheduled to play on Sunday from season 2022. This also means Wimbledon will take place 14 consecutive days, instead of having 1 day off like in the past. Besides, Mr. Ian Hewitt revealed that Wimbledon 2021 (June 28 to July 11) can welcome the audience into the field with a minimum number of seats filling 25%.

Jordan Olympic Committee (JOC) confirmed boxer Rashed Al-Swaisat died after more than 10 days of fighting with “death”. On April 16, Al-Swaisat suffered a brain injury while attending the match against rival Anton Winogradow (Estonia) in the World Youth Championship of the International Boxing Association (AIBA) taking place in Poland. Although being taken to the emergency hospital, the 19-year-old boxer still did not survive.

Former Ralf Schumacher racer, legendary brother Michael Schumacher said that the F1 2021 championship is still a competition between Lewis Hamilton and Max Verstappen. However, according to Ralf Schumacher, the world champion will have to put in all his might if he does not want to be overtaken by the Red Bull racer:

“The championship will be a competition between Hamilton and Verstappen. But Hamilton will have to push himself to the limit to compete with Verstappen.” 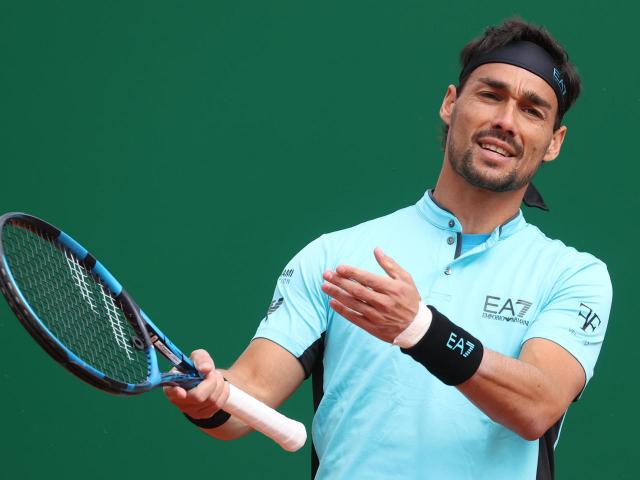 (Sports news) After being eliminated in the second round of the 2021 Barcelona Open for being accused of insolent behavior with the string referee, Fabio …