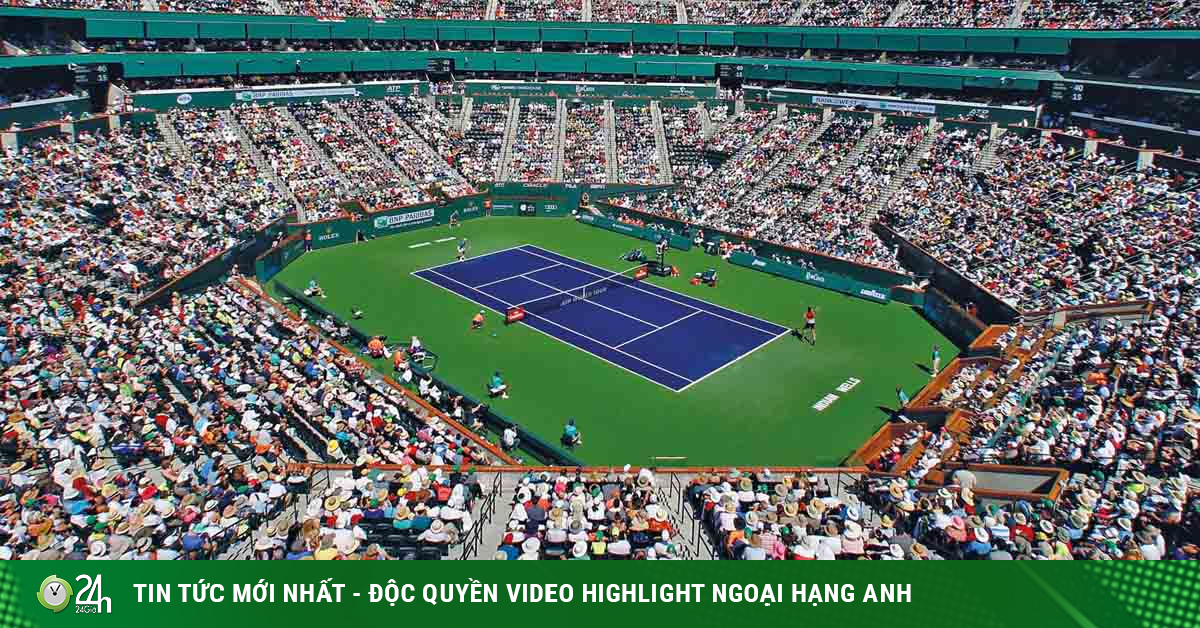 BNP Paribas Open 2021, also known as the familiar name Indian Wells, is expected to take place from March 8 to March 21 this year. However, the tournament was officially postponed after consulting with health authorities and tournament owner Larry Ellison. Indian Wells organizers will work with ATP and WTA Tours, together with the main sponsor BNP Paribas, to decide on the timing.

Wimbledon 2021 is in danger of being canceled

According to Micky Lawler, President of WTA Tour, Wimbledon – the most prestigious Grand Slam of the year – could be postponed until 2022. Last year, the tournament was canceled due to the influence of Covid-19. Previously, Tim Henman, Wimbledon committee member, revealed that they planned to host Wimbledon 2021 in a new format for players.

Add a player farewell to the Australian Open 2021

Ivo Karlovic will miss out on the Australian Open for the first time in 17 consecutive years. The 40-year-old Croatian will have to compete in the 2021 Australian Open qualifiers, but he has chosen to attend the ATP 250 in Delray Beach. Karlovic’s best performance at the Australian Open was in the fourth round before losing to Nadal in four sets in 2010.

Fury announced to defeat Joshua in just 1 or 2 innings

Tyson Fury and Anthony Joshua are in the middle of negotiations to host the five heavyweight boxing championships set to take place this year. Recently, on Sky Sports, Fury stated: “I don’t believe Joshua is as good as people say, or he doesn’t believe in his own abilities. Joshua has confidence problems. I believe I will take him down soon, very soon, maybe even in 1 or 2 rounds. “

Steph Curry set the best scoring record in his career 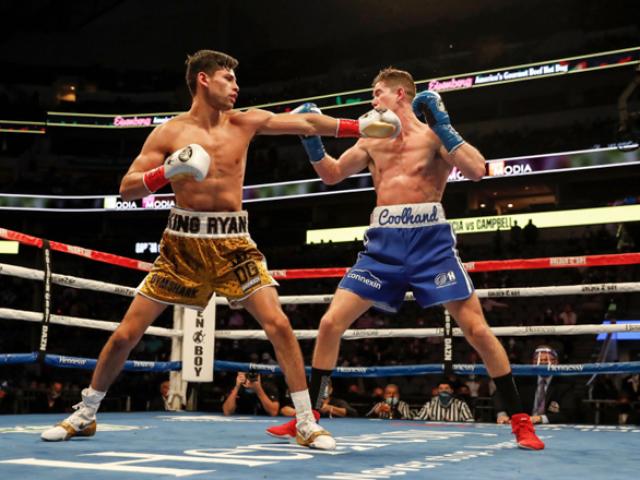