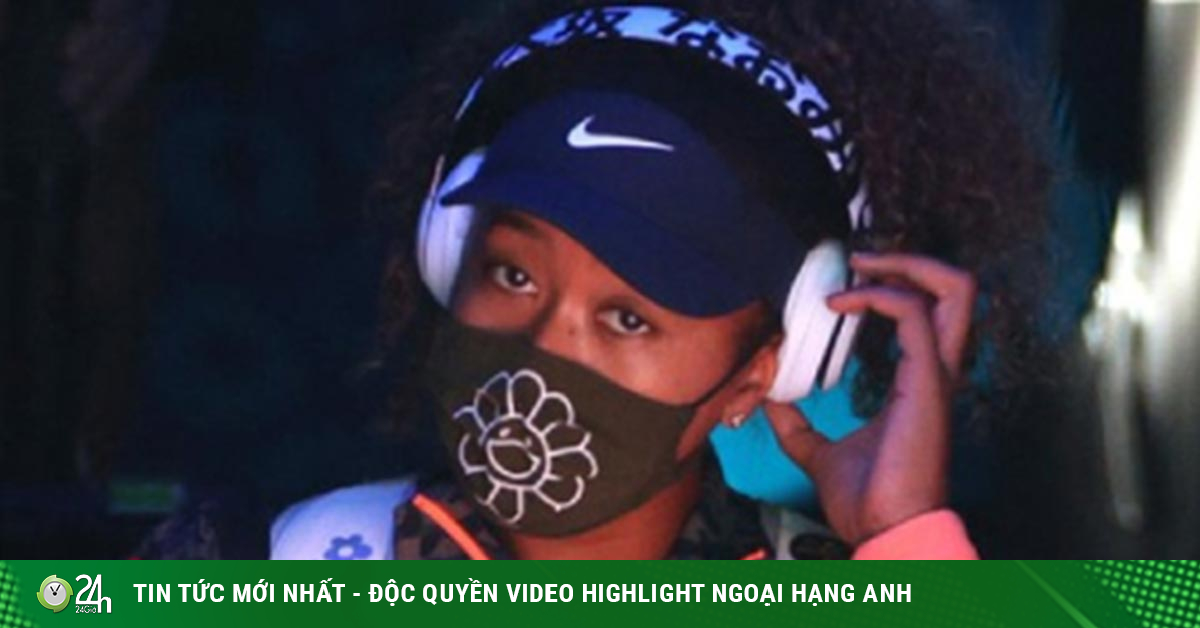 (Sports news) A shrine in Japan is selling amulets thanks to Naomi Osaka.

Amulets sell as expensive as hot cakes because of Naomi Osaka

The Shirasaki Hachimangu Shrine in Iwakuni city, Japan, in the past few days, is selling very well of amulets. According to the Japanese press, the reason is because the fans believe that Naomi Osaka brought a charm of this temple during the journey of the Australian Open women’s singles championship. Already more than 4,000 amulets have been sold online and about 800 more have been purchased on the spot.

Naomi Osaka wears a talisman at the Australian Open

Federer unveiled a new outfit in the Doha Championship

Roger Federer will return to play in the Doha tournament next month and in preparation for the event, his marketing team has announced on social media two new outfits that Federer will wear from fashion brand Uniqlo. The Doha will be Federer ‘s first tournament this year and he has been in Dubai for a while to prepare for his return to tennis. 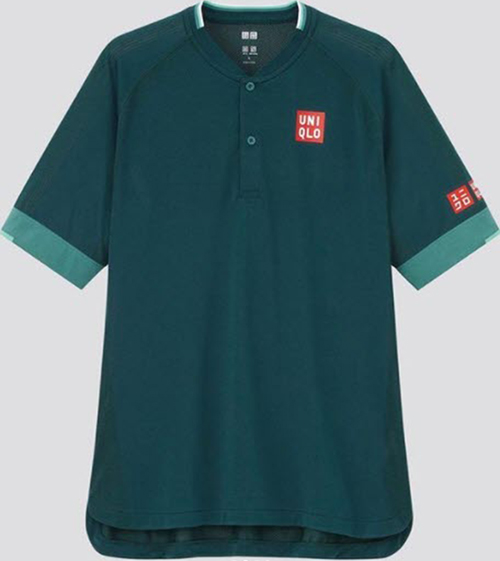 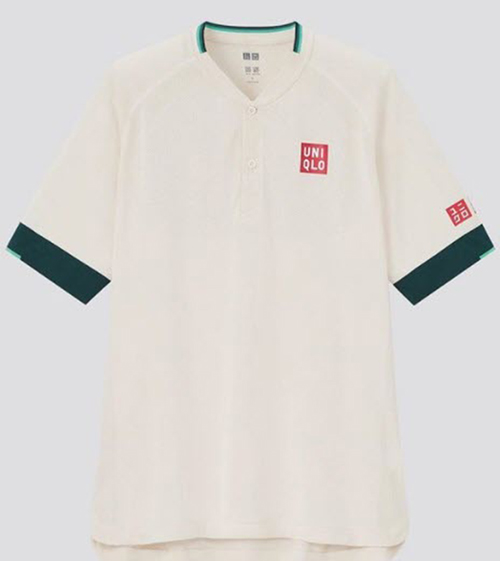 Recently, Tyson Fury expressed skepticism about the possibility that he and Anthony Joshua could arrange a match in 2021. “I’m not very optimistic, I’m afraid Joshua doesn’t want to fight because he knows he will lose, and Covid-19 will also make things difficult,” said Fury.

According to the press in the US, in 2022, some F1 teams will quit the tournament completely to focus on other tournaments. The reason is because leading car manufacturers are actively pushing the switch to electric car production and they plan to also build electric racing cars to move to Formula E, the tournament that currently Mercedes, Porsche and Audi have joined in. 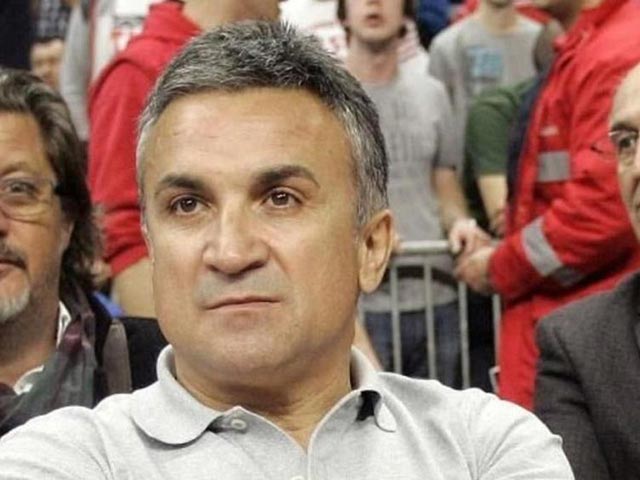