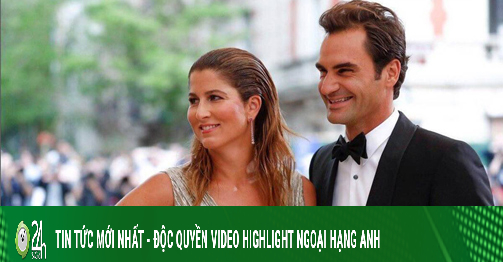 The wife of the famous tennis player Roger Federer, Mirka has just admitted fully supporting the recent decision from her husband. Accordingly, Mirka confirmed that Federer’s refusal to attend the Australian Open was a perfectly correct decision, in the context of the tournament applying strict isolation measures because of Covid-19.

Former world number 1 player Andy Murray has just predicted the possibility that Novak Djokovic will be the champion at the Australian Open this year. Murray still has not regretted not being able to attend the first Grand Slam of the year. The UK tennis star still believes that Djokovic will show the level of the number 1 player in the world to take the throne at the Australian Open.

Legendary son Michael Schumacher, Mick Schumacher is scheduled to take part in Ferrari’s test drive this week. Mick Schumacher won the F2 tournament last year and will attend F1 2021 in the Haas team shirt. He remains a member of the programs Ferrari hosts, despite playing for Haas on loan in 2021.

The tennis player Bernard Tomic’s girlfriend, Vanessa Sierra has just apologized to fans as well as the Australian Open Organizing Committee for statements related to the isolation rules of the tournament. Previously, the beauty who attended the Australian Open with Bernard Tomic this year complained about her having to wash her hair when she could not go out to use the service. After that, Sierra received a lot of criticism on social media. 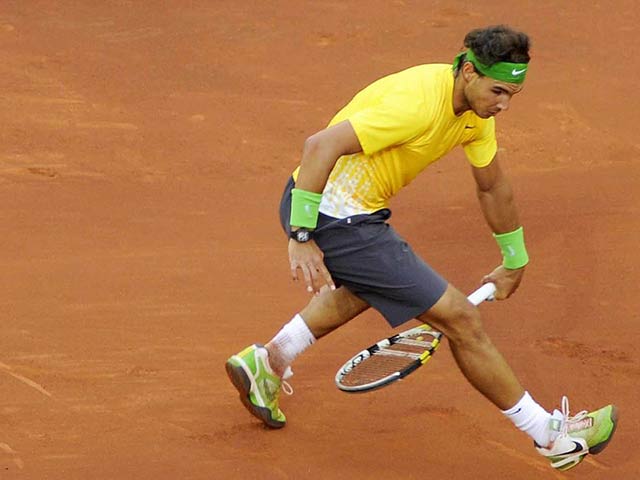